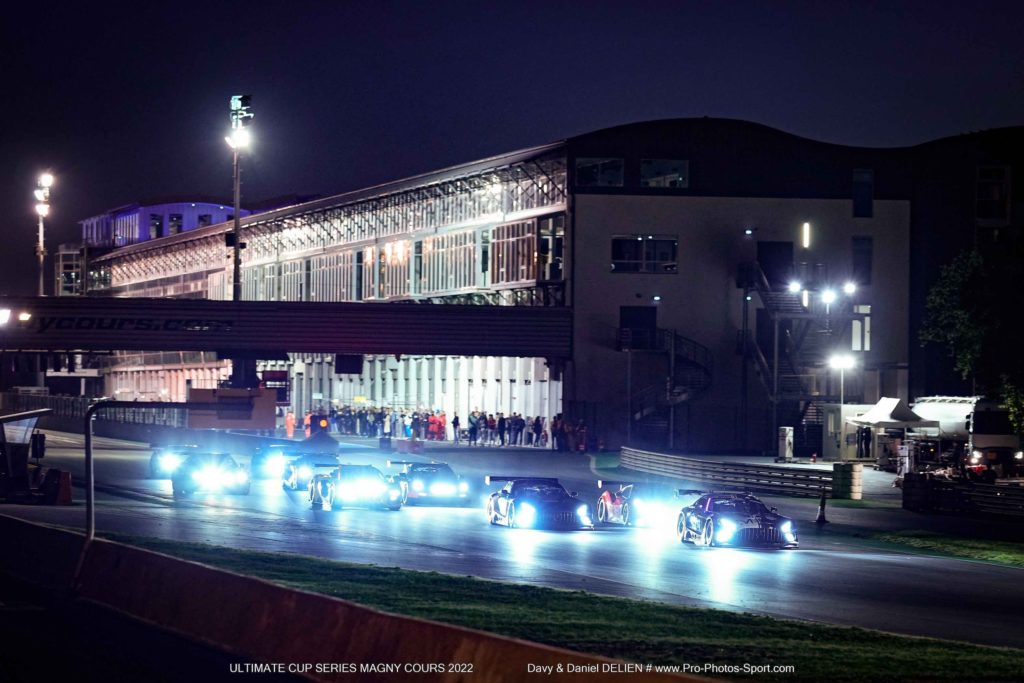 The Paul Ricard to host the grand finale of the 2022 Ultimate Cup Series season ! 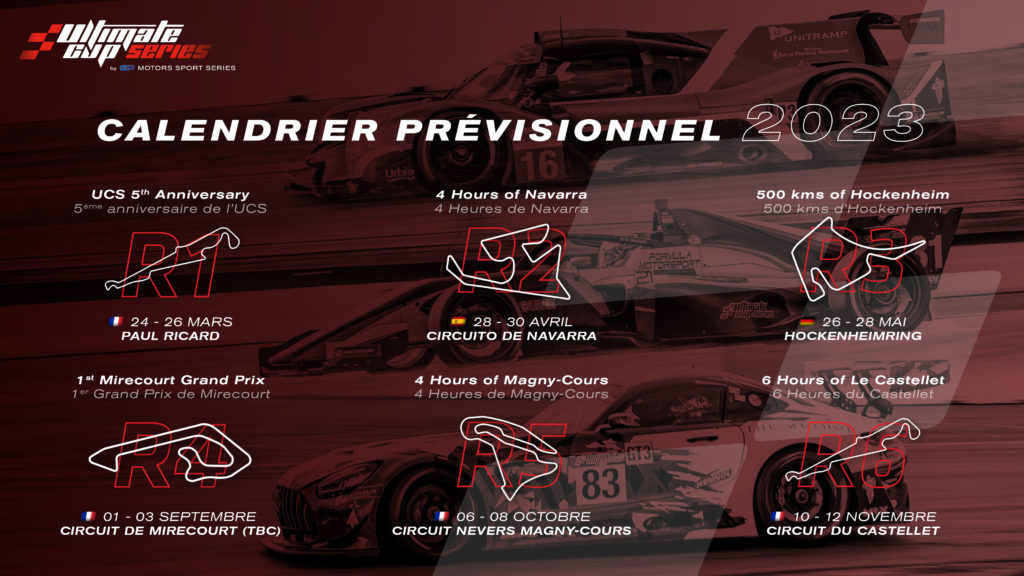 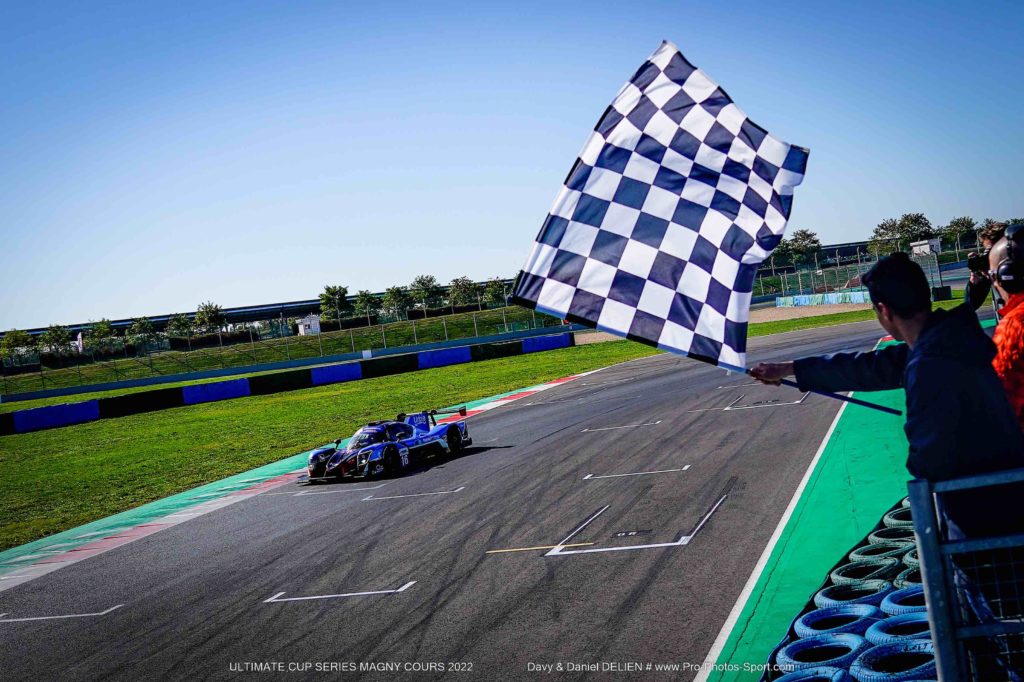 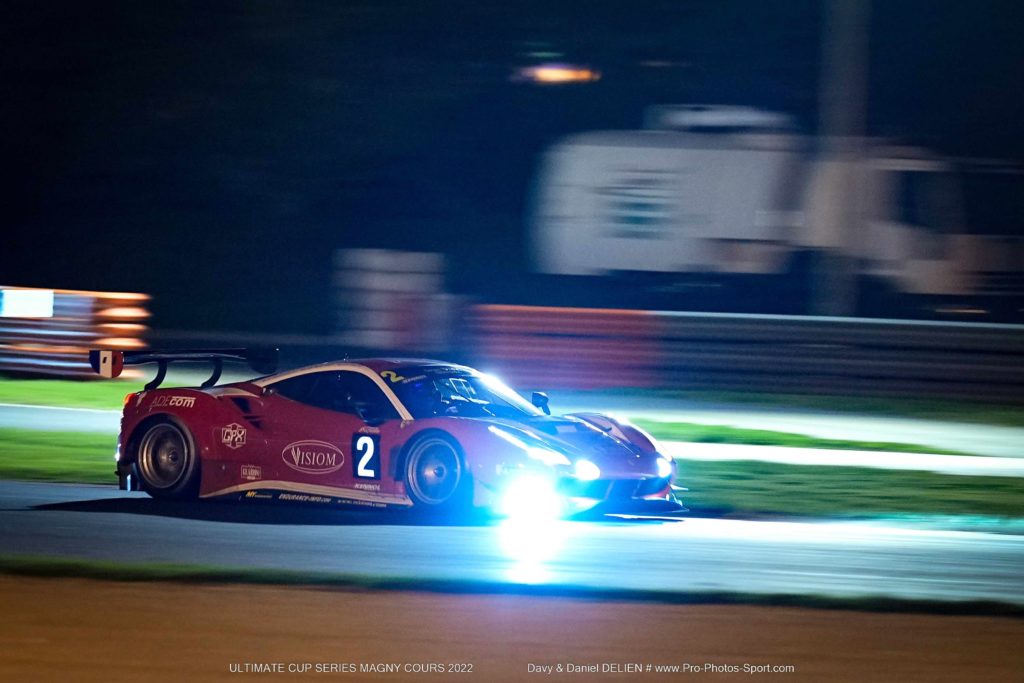 ABOUT THE ULTIMATE CUP SERIES 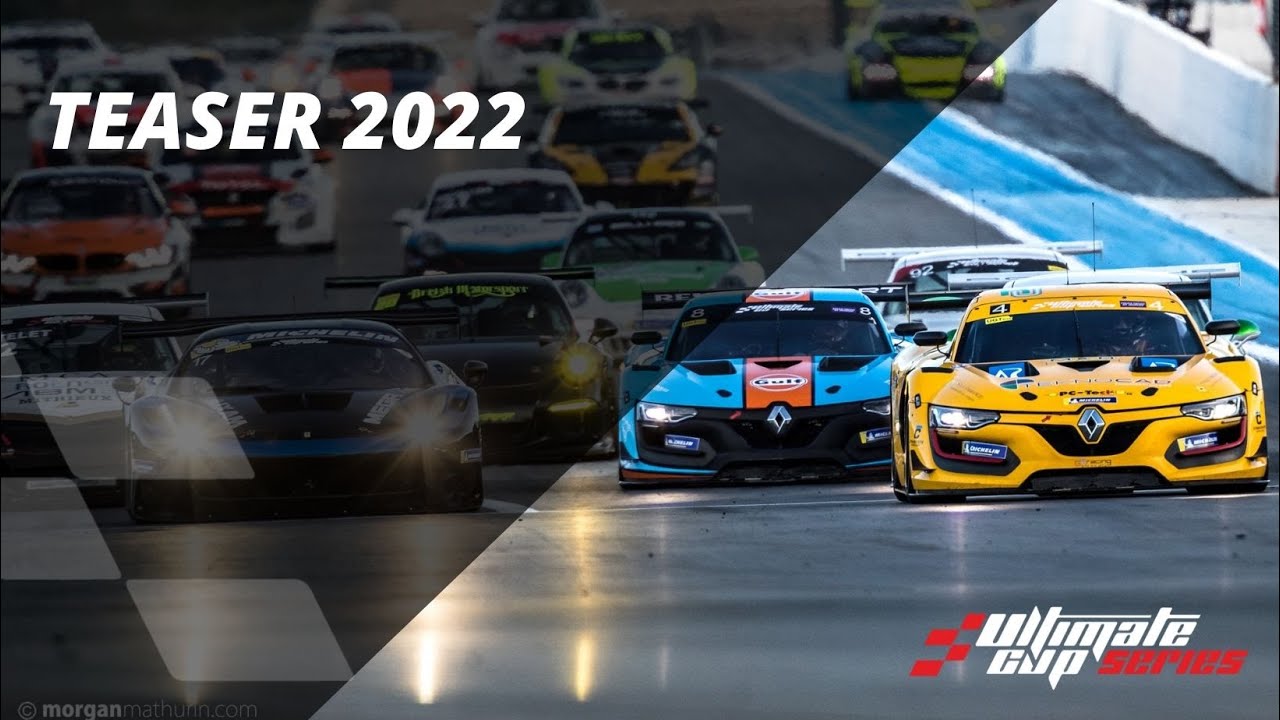 Bringing together the most popular motorsport disciplines :

Since its creation in 2019, the Ultimate Cup Series has found its place in the auto sport landscape with a formula that combines Endurance and Sprint, on the most mythical circuits.

Gentleman Driver, Guest, hopeful young talent or professional driver, the strength of the championship is to address to all profiles of drivers and adapt to the ambitions of each. Among these categories, the Endurance Proto is the basis of the pyramid of access to the mythical 24 Hours of Le Mans.

Among the 200 cars gathered in the paddocks, all equipped with Michelin tyres, several prestigious brands are in the race : Porsche, Ferrari, Aston Martin, Lamborghini, Mercedes, Alpine, Ligier, Peugeot, Renault, etc.

The drivers also make the reputation of the championship since wellknown names of motor sport, but also of the general public, compete on the track, like Sébastien Loeb, Nicolas Prost, David Hallyday, Inès Taittinger, Arnaud Tsamère, Stéphane Ortelli, Emmanuel Collard, Carmen Jorda and so many others.

DON'T FORGET TO SUSCRIBE TO OUR SOCIAL MEDIA !