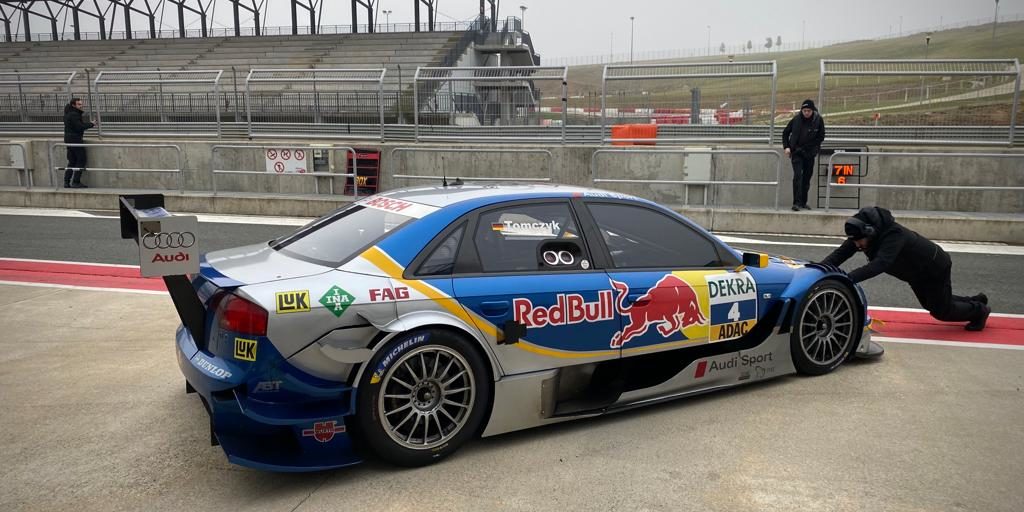 The Ultimate Cup Series is the preferred playground for all race cars, even the rarest. An Audi R13 DTM from 2007, with which the German Martin Tomczyk finished third in the DTM championship, thanks to two wins and two second places, will be entered this weekend in Navarra by the Racetivity team.

15 years later, Eric Debard, a great enthusiast and regular on the circuits, as well as the young and talented Toulousan, Edouard Cauhaupé, will be at the wheel of the car in the Pièces Auto GT Hyper Sprint Cup.

The Audi, which underwent a number of restorations last winter before testing on the Spanish track in mid-December, will retain its 2007 livery.

The Racetivity team will still be competing with its Mercedes-AMG GT3 in the Kennol GT Endurance Cup, for Charles-Henri Samani and Emmanuel Collard.