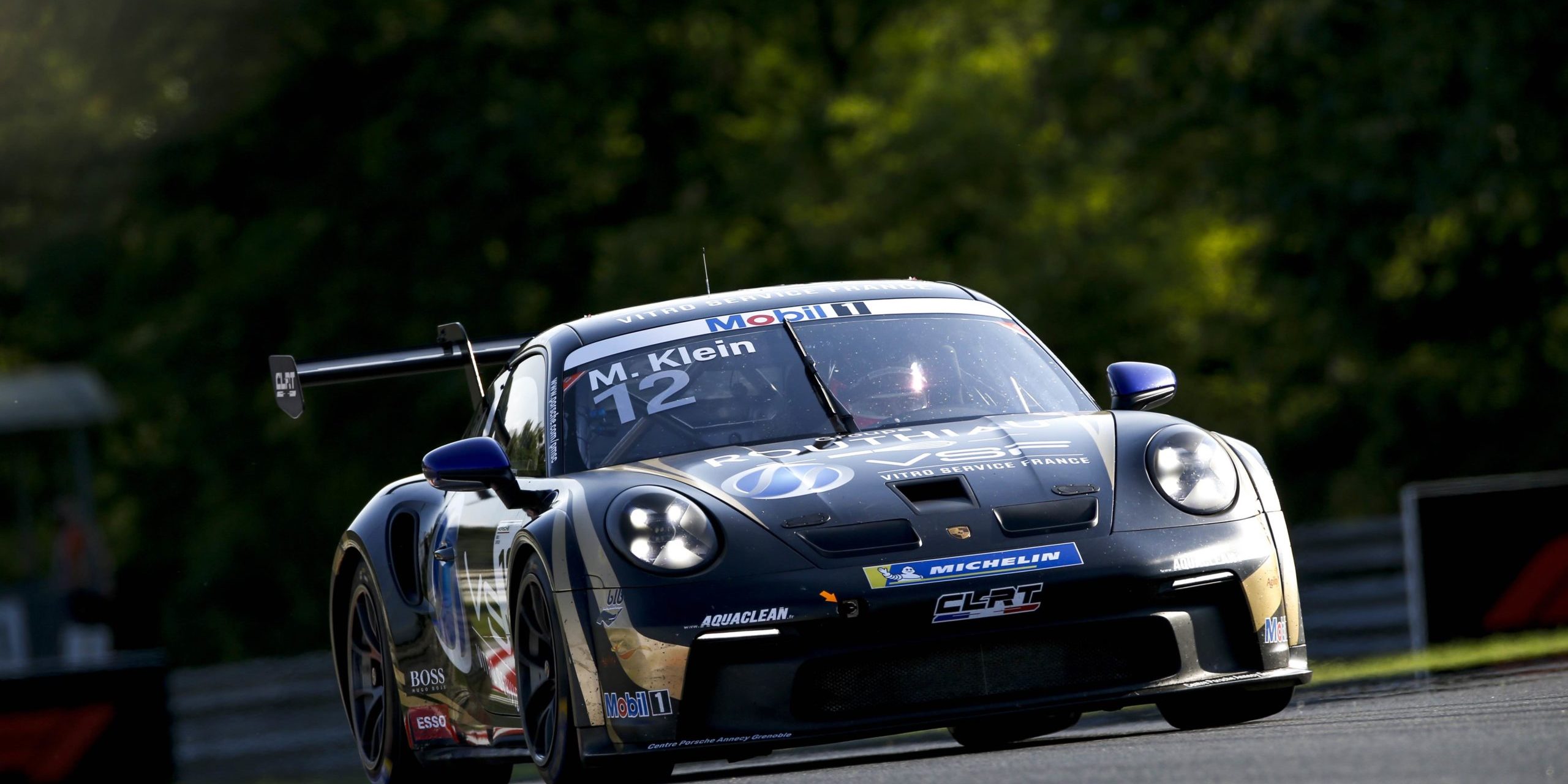 The NAPA GT-Touring Endurance grid will see the arrival of the CLRT team for the final round of the 2021 season in Portugal from 11 to 14 November.

The French team is used to sprint races in the French single-make championship as well as in the Supercup and will be competing in endurance races.

Tugdual Rabreau will share the wheel of the #77 car with the 2021 Porsche Carrera Cup France champion, Marvin Klein. The second team will be made up of Belgian father and son Pierre-Yves and Benjamin Paque.