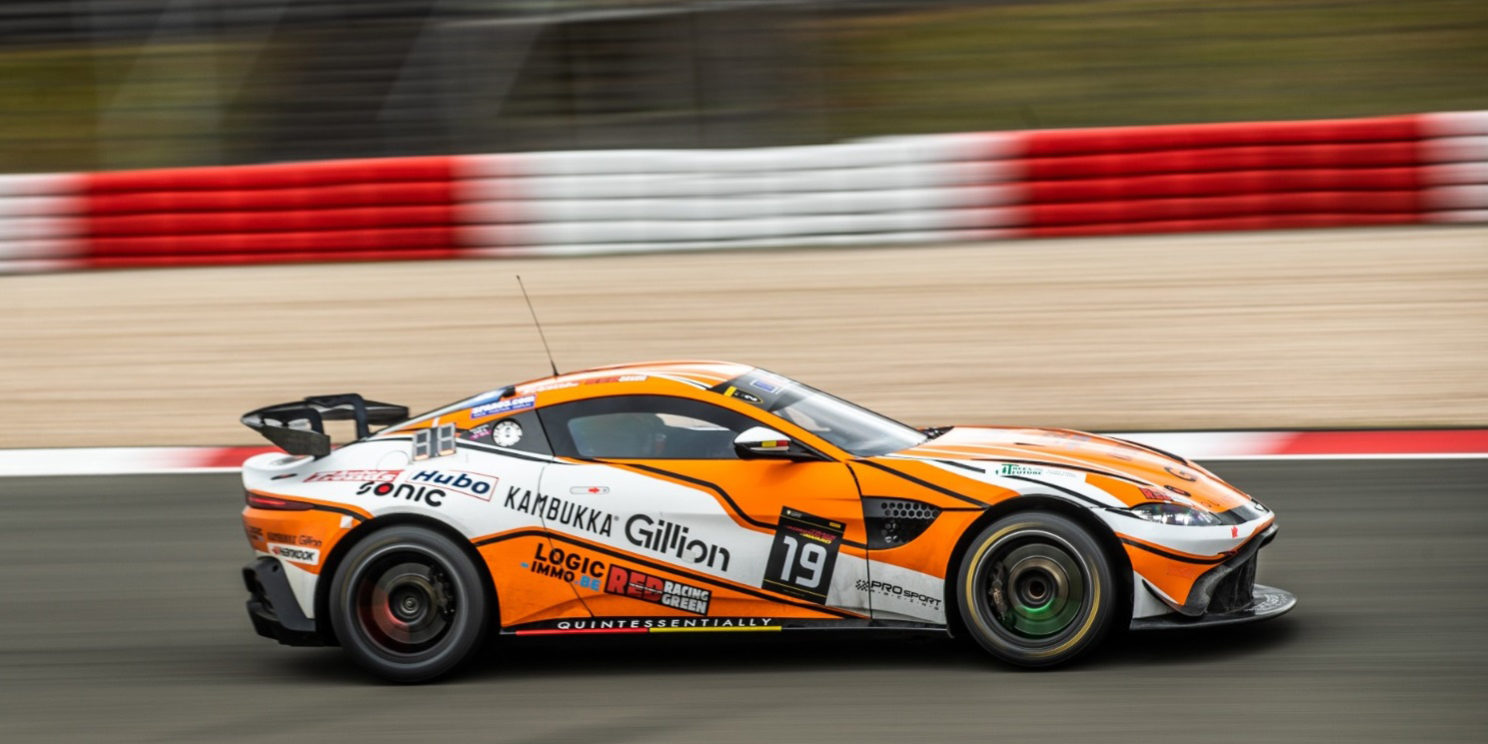 Another German team is making the trip to Estoril to compete in the Ultimate Cup Series Final.

PROsport Racing will make its Ultimate Cup Series debut this weekend with an Aston Martin Vantage GT4, which will compete in two classes.

The British GT car will compete in the GT Class 5A category of the NAPA GT-Touring Endurance and KENNOL GT-Touring Sprint grids.

The Aston Martin will be shared by the same duo in both classes, consisting of Nico Verdonck and Rodrigue Gillion. The Belgians know each other well and, above all, they know their car well, which they have been driving for several years with the German team.