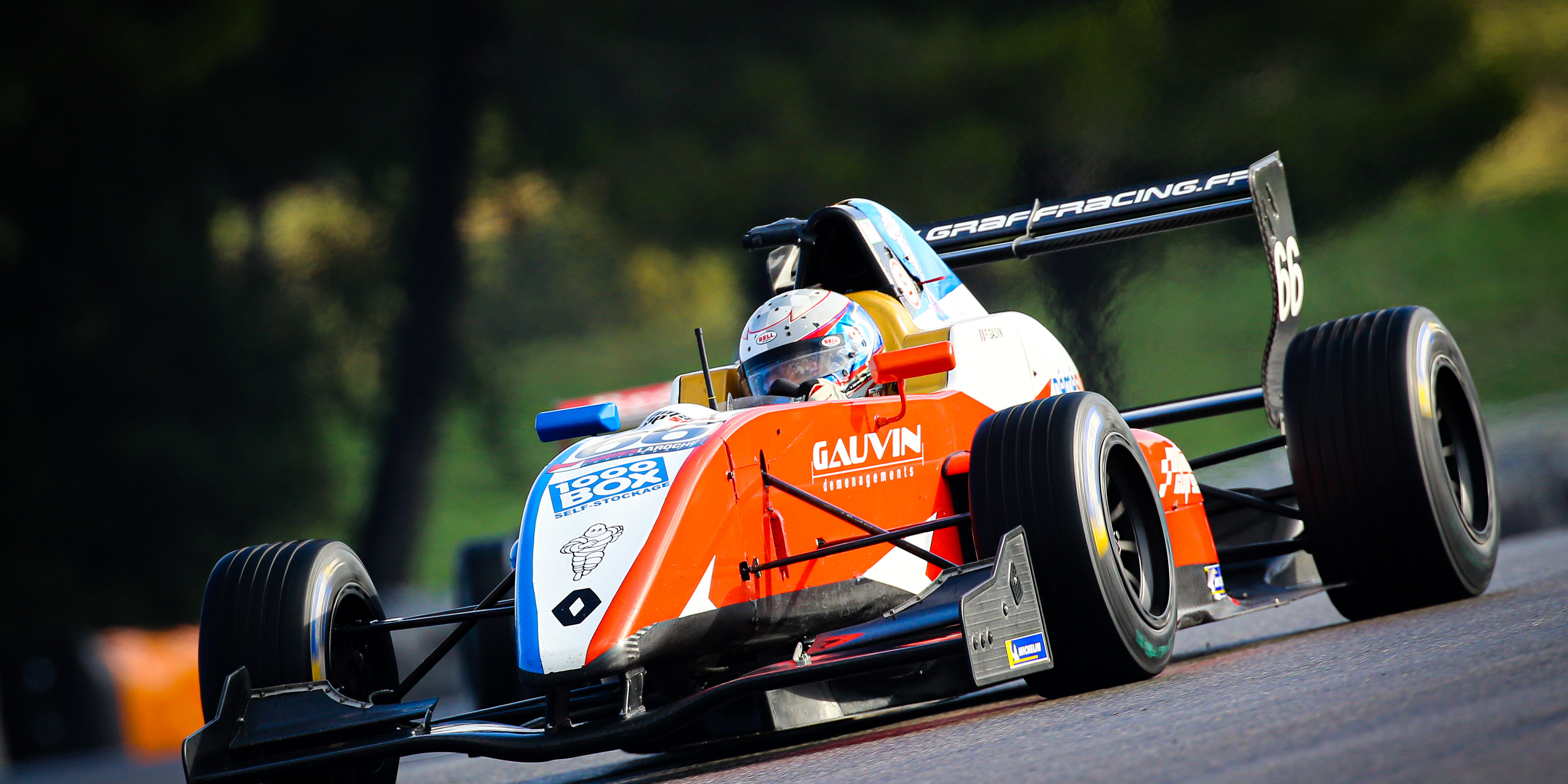 The GRAFF RACING Team extends within the Single-Seater Challenge of the ULTIMATE CUP SERIES !

Always managed by Pascal RAUTURIER, the french team wil engage two news Renault Tatuus F3 T-318 (as the team had announced in Valencia last season), who will compete in F3 Regionale. For the drivers, the Team entrusts his steering wheels to Adrien CHILA, Gentleman Driver straight from the P3 Challenge, and to the young Konstantin LACHENAUER, a hopeful swiss driver not so unknown to the Ultimate Cup Series since he was on the third step of the podium during his first participation in Le Castellet in 2019. This year, he will claim for the title in his first season in motor racing.

But in addition to engage two single-seater, GRAFF RACING Team also plans to participate to P3 Challenge as in 2019.