AMAURY BONDUEL AND SACHA LEHMANN, WINNERS OF THE SLOVAKIA RING IN SINGLE-SEATER IN ´ULTIMATE CUP’. 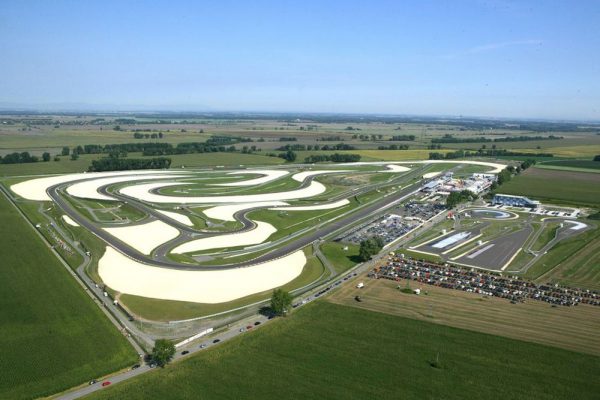 It is incredibly well suited to single-seater drivers, thanks to its combination of long straight lines and turns. A perfect combination for very aerodynamic cars such as this type of car.

For this third meeting of the 2019 Season in the Ultimate Cup Series Auto, competitors discovered the Slovakia Ring Circuit, a complex circuit, developing nearly 6 km, composed of 14 turns, a track that is not very adherent!

However, Slovakia Ring is a very technical and fast track at the same time, so drivers had to pay more attention and focus to achieve their objectives and avoid ride off the track. 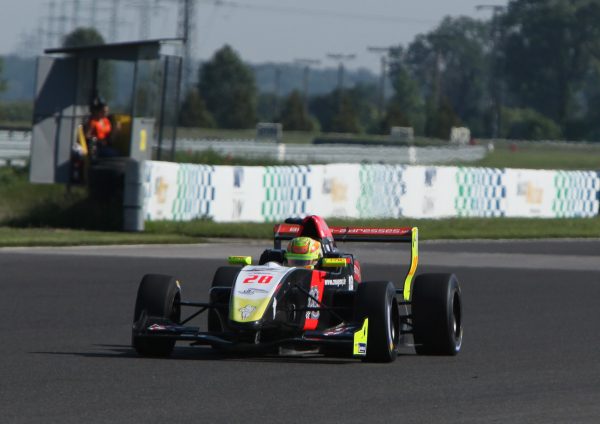 THE FIRST RACE… FOR AMAURY BONDUEL

After a first thirty-minute race full of sensations, with sunny and mild weather in the single-seater category, this first race was won by the young Belgian Amaury Bonduel, who had already won five times in six races since the opening of the Season, at Estoril, then at Dijon, and won a sixth victory at the wheel of his car, the car number 28 of the French Team Lamo Racing.

At the finish, Amaury precedes once again, his two teammates within the Lamo Team, the French Sacha Lehmann, with the number 16 and Augustin Collinot, who drives the number 26 car.

For the Gentlemen category, success and 1st place for the Italian Pietro Peccenini, with the number 73 car of Team TS Corse winning, beating two Frenchmen, Nicolas Pironneau, and the number 4 car of Team Formula Motorsport of Jean-Claude Estre and Franck Gauvin, at the wheel of car number 66, of Graff Racing of Pascal Rauturier. 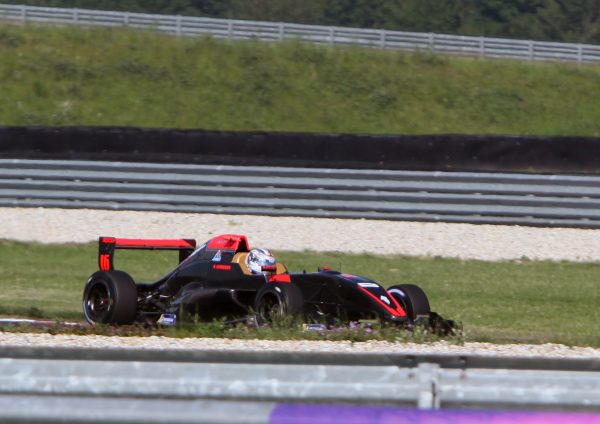 AND THE SECOND RACE FOR… KNEW LEHMANN

After a second exciting race under the Slovak sun, a summer outside temperature and a lot of suspense, the single-seater standings at the end of this second race of the Ultimate Cup Series at the Slovakia Ring circuit, gave its verdict.

And this time, the young Frenchman Sacha Lehmann triumphed in his Lamo Racing Team car, the number 16. He wins ahead of his two partners at Lamo Racing, Augustin Collinot, with the number 26 car and the Belgian Amaury Bonduel, with the number 28 car, both of which complete the hat-trick of the Laurent Lamolinairie pilots.

For the Gentleman category, another performance by Pietro Pecccenini of Team TS Corse, who once again won ahead of Nicolas Pironneau and Russian Konstantin Gugkaev, both of Formula Motorsport. 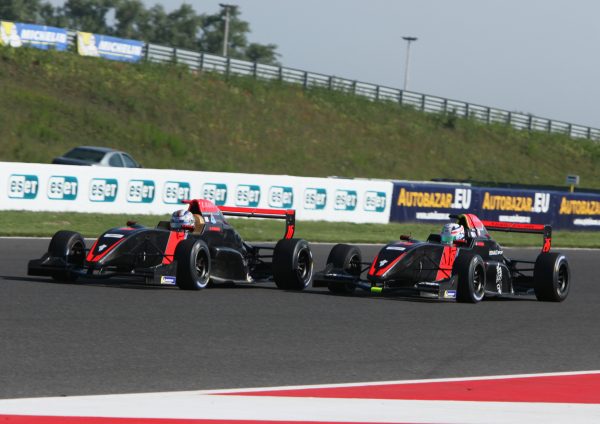 PENALTY FOR BONDUEL VICTORIOUS… OF THE THIRD RACE. LEHMANN… 1st !

Amaury Bonduel, the winner of the 1st race and leader of the Championship, leads from the start. While he has a four-second lead, the yellow flags appear! After the restart, he increased the gap again but new yellow flags…

At the restart, Bonduel pursued his work alone and crossed the checkerboard in front of… Sacha Lehmann and Augustin Collinot.

But the Race Direction will impose a penalty – quite heavy of thirty seconds – considering that he had left too much space behind the safety car! The equivalent of more than five single-seaters! Lack of experience for young pilots.

Finally, this third race was won by Sacha Lehmann ahead of Augustin Collinot and Pietro Pecccenini. Victorious him for the third time as a Gentleman.

With his sanction, the unfortunate Amaury Bonduel unfortunately fell to ninth place!

Nevertheless, in the provisional general ranking of the Championship, he still leads, with 360 points, against 352 for Sacha Lehmann, who is eight points ahead of him. 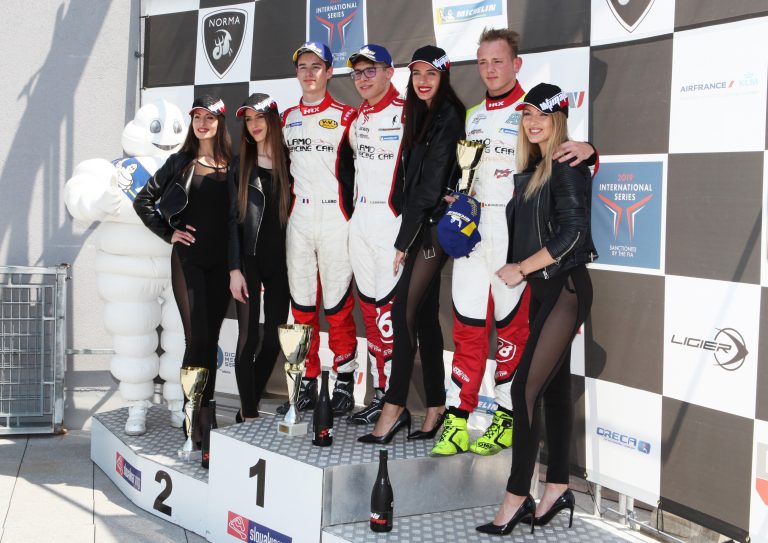 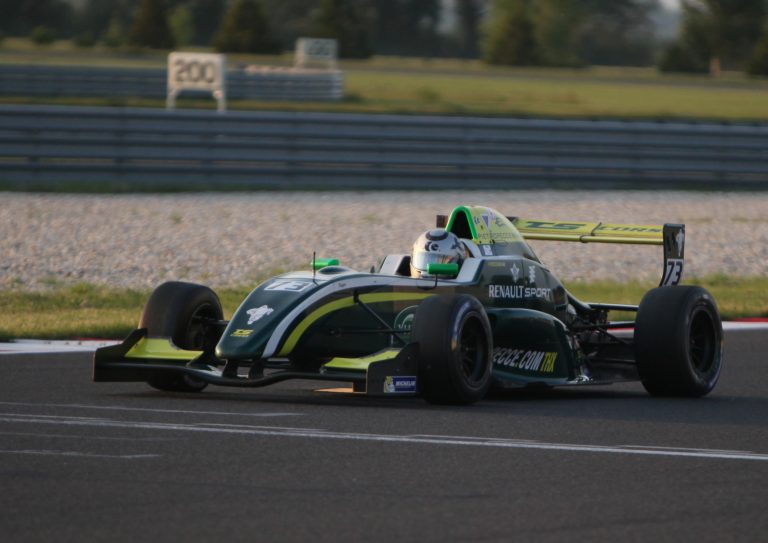