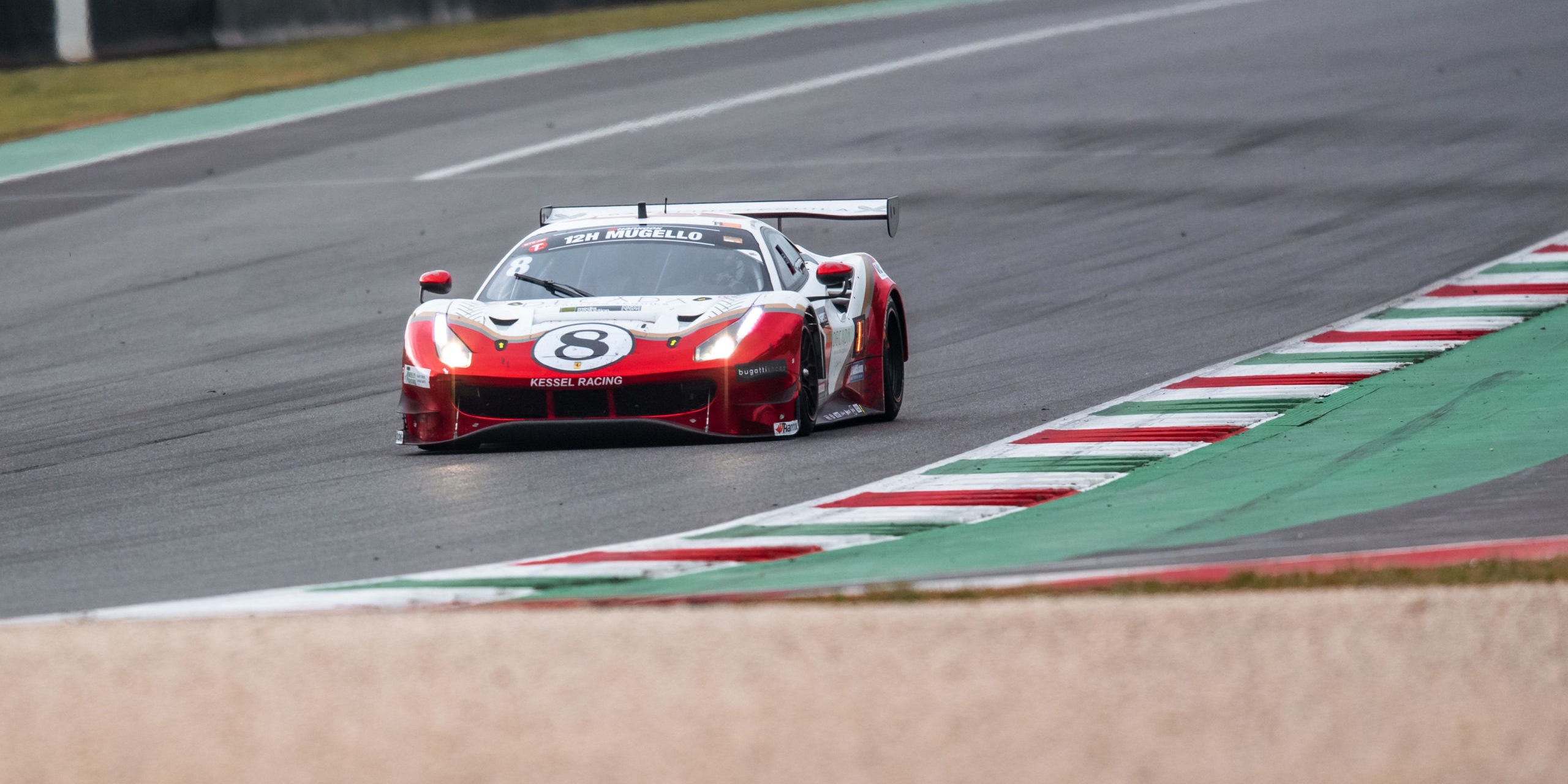 More than a competition, it’s a family story that animates this mythical team and this, for more than 50 years now.

This family business is not at its first try and for good reason, the Swiss team gathers about thirty cars engaged in no less than 5 championships. A busy schedule that requires an organized and numerous team. Indeed, more than 60 people travel the world’s circuits for more than 250 days to share the pleasure of racing and to show great performances.

At its head and as a legitimate heir, the son Kessel takes over the business of his father in 2010, after more than 39 years at the helm.

But the Swiss firm will not be satisfied with these participations in some 5 world GT championships and will decide to extend its activities to the bodywork. These activities are designated by the Team in the form of an anagram that takes the letters of the word CARS (Classic – Auto – Racing – Service). In short, the company operates in the conservation/maintenance and renovation of antique cars, the sale of prestigious cars (Ferrari, Bentley, Maserati etc.) and also takes care of the maintenance that all these activities entail.

As you can see, the Swiss team is not satisfied with its achievements and is constantly looking for new challenges. This year, KESSEL RACING joins the Ultimate Cup Series and takes place on the starting grid in “NAPA GT-TOURING Endurance” with its beautiful Ferrari 488 GT3 EVO. After a first experience in the championship in 2020 during the final at the circuit Paul Ricard, the team is ready to take the track again to compete for a Top 3 during this season.