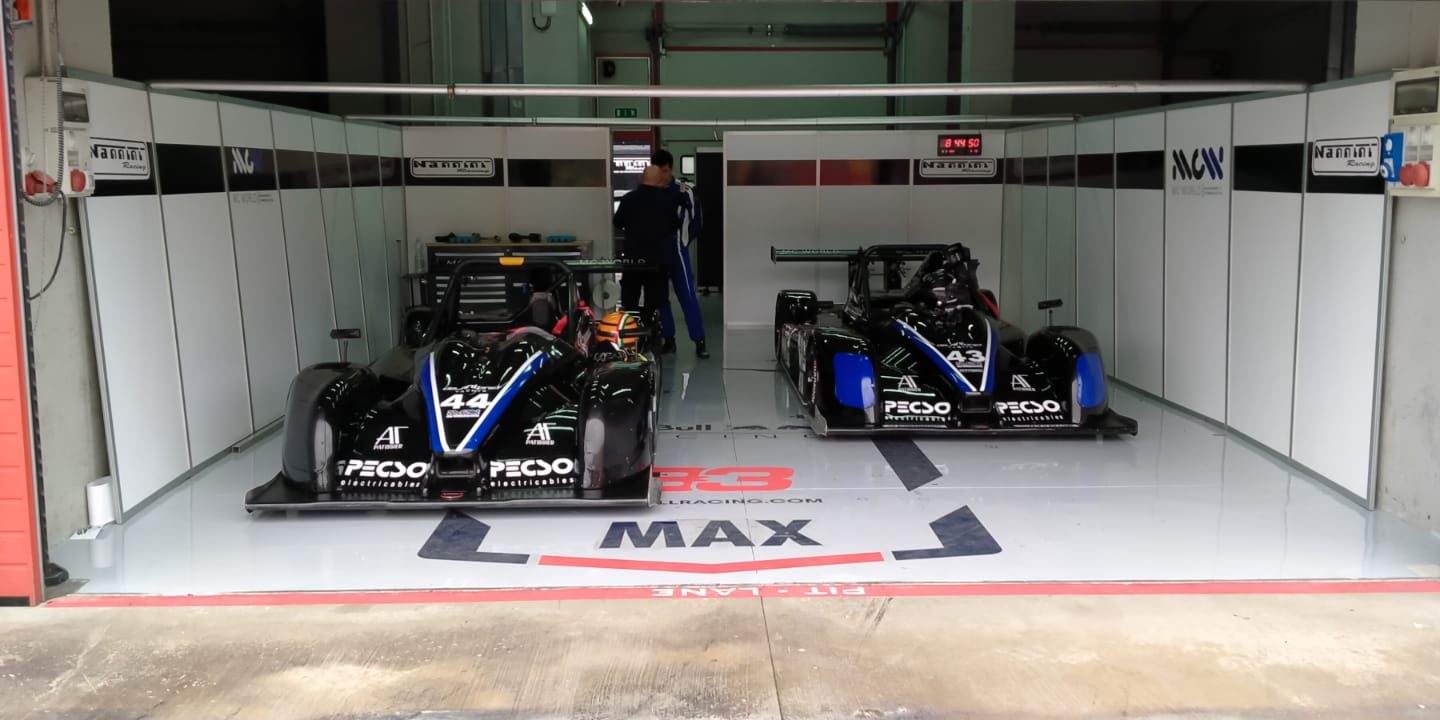 NANNINI RACING TEAM at the start of Proto endurance for the 4th round!

Dedicated to the preparation of touring cars and Formula (type Formula 2000), it is around the 80’s that the Italian team will start in a concrete way the motor sport competitions.

Success was not long in coming, as in 1982 NANNINI took first place in the overall classification in the final of the Italian Formula 2000 championship. This sporting epic lasted until 1987, when the team decided to change course and start preparing and servicing two-seater SPORT PROTOTYPE cars. The team will finally come back in 2007 when it will resume the single-seater adventure, earning an excellent 4th place in the final ranking of the Formula Monza 1600 championship (the future Formula Azzurra).

On the occasion of the 4th round of the Ultimate Cup Series championship, the transalpine team will join, with a Norma M20 FC CN2 Honda, the starting grid of the Proto endurance in order to reinforce the level and to measure itself against our other competitors of the category. A starting grid that will welcome a second Italian team since Kessel recently joined us during our last round in Dijon.

See you on the weekend of September 10 to 12 on the mythical Le Mans’ circuit.