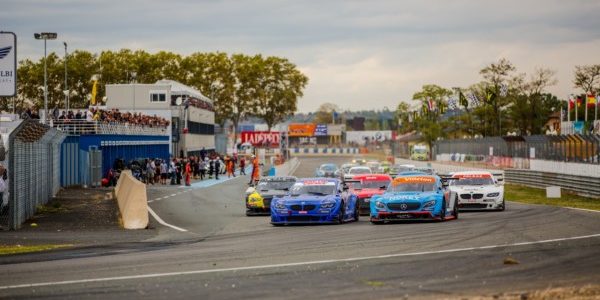 The Mitjet Series France will be writing a new chapter in 2019. Jean Philippe Dayraut, creator and organiser of the French series for over a decade is handing it over to to Vincent Vigier, promoter of the Ultimate Cup Moto and the Ultimate Cup Series.

The paddocks of the Ultimate Cup rounds will be making space for the Mitjet Endurance and Sprint Series for the next three years. The Sprints will take place at all seven rounds of the Ultimate Cup, whereas the Endurance races will be present at six of the seven rounds. With a controlled budget, the drivers will be racing in 2L or Supertouring class at some of Europe’s finest circuits such as Valencia, Mugello, Magny-Cours etc. 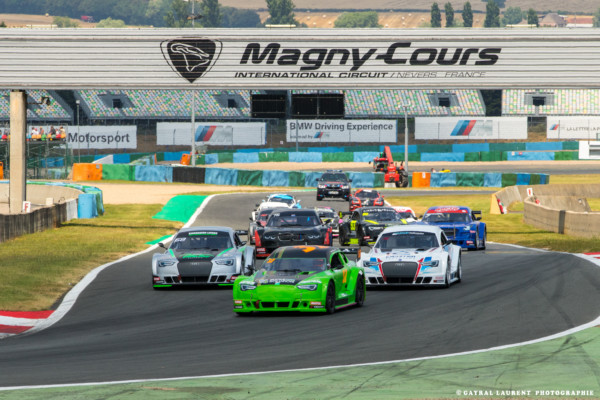 The integration of the Sprint and Endurance rounds at the Ultimate Cup rounds has been very well received. Multiple drivers have already signed up to the new season and more announcements will be made in the coming weeks.

The organisers have big plans for the Sprint and Endurance formats with talks already underway. The two formats may be sharing the tracks for free practice runs.

For the Sprints, qualifying will have its own format as will the races; a format of four races of 18 minutes plus one lap is being discussed. For the Endurance, talks are going well for having races of at least 6 hours. 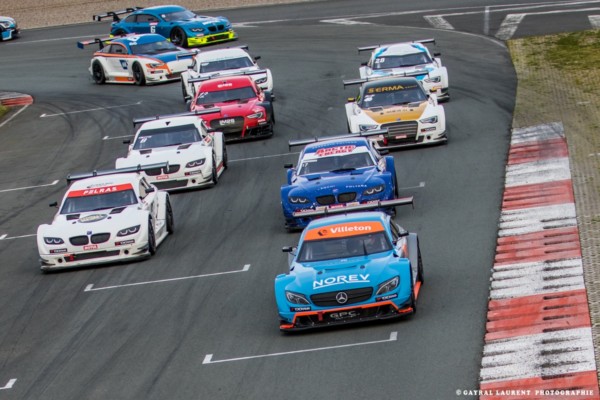