NEW VICTORY FOR THE JS P3 LIGIER, OF THE WIMMER WERK OF CAPILLAIRE-KAISER THAT TRIUMPHS AT THE SLOVAKIA RING! 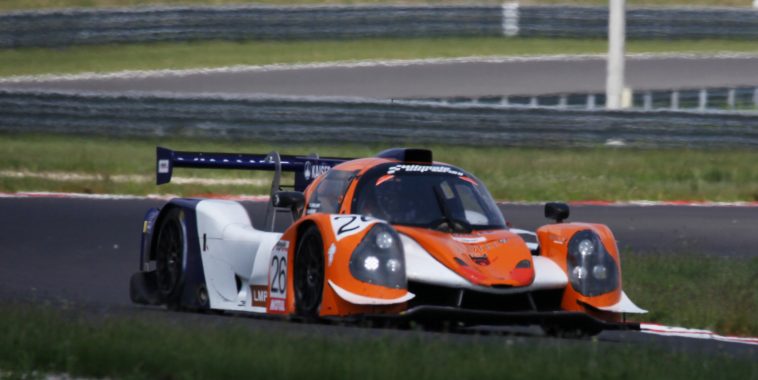 New victory on the occasion of this third round, after Estoril and Dijon, of the Ultimate Cup Series Auto, which took place this Saturday, May 25 on the Slovakia Ring Circuit. Circuit located in Orechová Potôň, 35 km from Bratislava, the capital of Slovakia.

Only two categories were on the programme for this Slovak round, those of the LMP3 prototypes and Formula Renault cars.

It was the Norma M30 of the Red River Sport by Nielsen Team, the N°16 of the trio with Johnny Mowlem and Bonamy Grimes, who took pole position with a time average of two riders of 1’55.592.

The first line was shared by another Norma M30, the N°21 of the DB Autosport Team Bourguignone which was shared by the Sarthoise Robert family, with Lionel the father and Antoine the son Robert, supported by Hugo Carini. 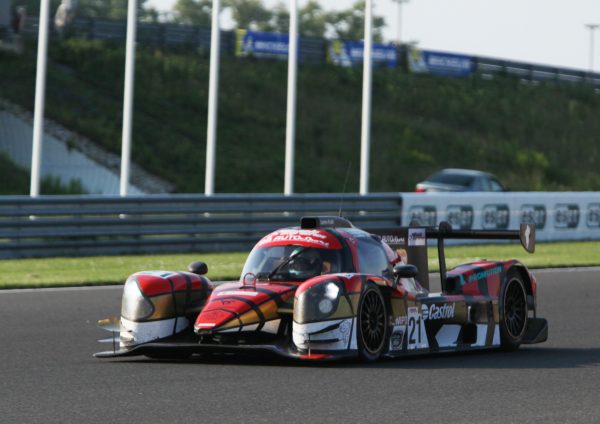 On the second line, it was the fastest of the Ligier JS P3, the Wimmer Werk Motorsport of the duo with the French Vincent Capillaire and the Swiss Matthias Kaiser, ranked third on the grid, with an average of 1’55.849, and another Norma M30, the Graff, the N°9 of the pair composed of Éric Trouillet and Luis Sanjuan. 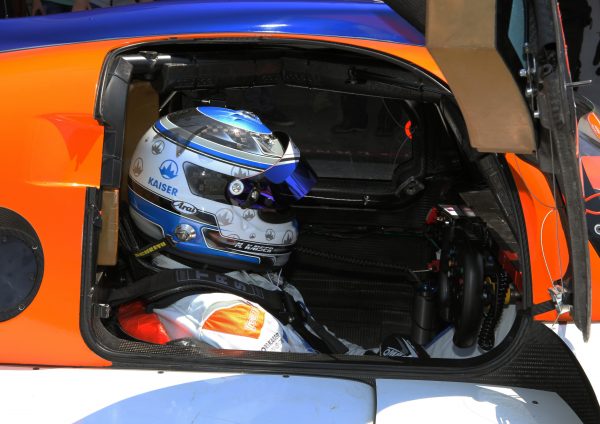 At the end of the first hour of the race, it was the Norma of the Red River Sport by Nielsen Team, which started from pole, that took the lead, ahead of the two Graff Racing cars, the N°9 Ligier and the N°7 Norma.

Then, the Norma DB Autosport, with Lionel Robert, took over the lead, ahead of the Graff tandem, Trouillet-Sanjuan and the Austrian Ligier of the Wimmer Werk Motorsport.

After two hours and at mid-race, the Norma Graff was leading, one lap ahead of the Norma DB and the WERK Ligier. At the end of the third of the six hours of racing, the positions remained the same. 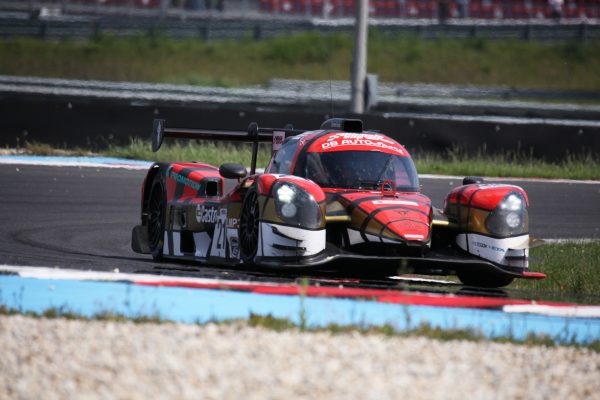 Then the Norma DB Autosport took the lead again, ahead of the Ligier JS P3 of the Wimmer Werk Motorsport, but with only half an hour left to go, the Norma of Graff Racing, with the Trouillet and Sanjuan tandem, became 1st!

Over the laps, Luis Sanjuan saw his lead vanish, the very swift Matthias Kaiser, coming back at full speed without exhausts!

And what was to happen… happened, at the very end of the race, with a quarter of an hour to go, with ten laps to go, Kaiser overtook the Norma of the leader and the Austrian Ligier, which he shared with Vincent Capillaire, headed towards a new victory, after that of Estoril at the end of March and won by preceding under the checkered flag, the two Norma M30 of Eric Trouillet and Luis Sanjuan, finally ranked second in 33.994 and the trio, with Antoine and Lionel Robert and Hugo Carini, who, at 1 lap, were completing this Slovak podium. 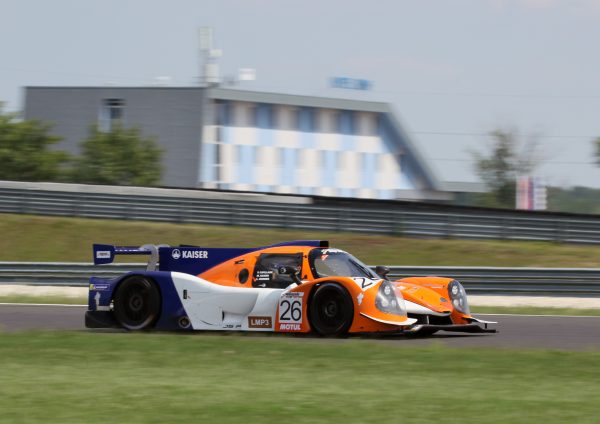 Top 5 for the Polish Trio Team Ligier with Mark Corbett, Scheuschner and Jonasson and for the Norma who started from pole, Page, Garcia and Droux of the Red River Sport by Nielsen team!

Second success for the Wimmer Werk Motorsport Team, in three races, the third having been obtained by the TFT team in Dijon, with the brothers, Arnold and Maxime Robin.

Absent in Slovakia this Saturday, as they competed in the 4 Hours of Spa, with one of the Ligier GT, from the Sarthoise Zosh team, of Jean-René Defournoux. 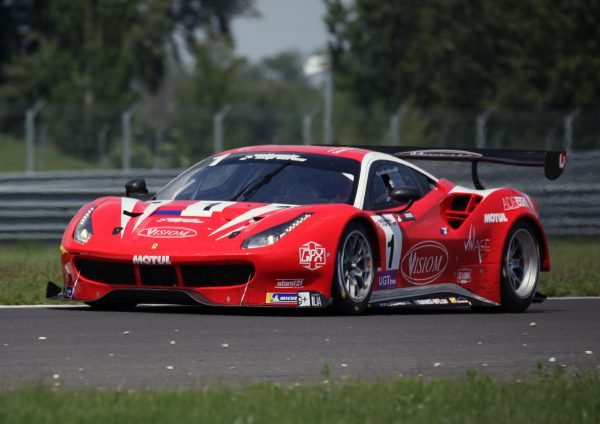 In GT and after four hours of racing, success as recently in Dijon, for the Ferrari F488 of the Visiom team with the usual crew that has formed for years, the trio composed of Jean-Paul Pagny, Jean-Bernard Bouvet and Thierry Perrier!

Next round at the end of June in Italy on the magnificent Mugello Circuit in the heart of sublime Tuscany.