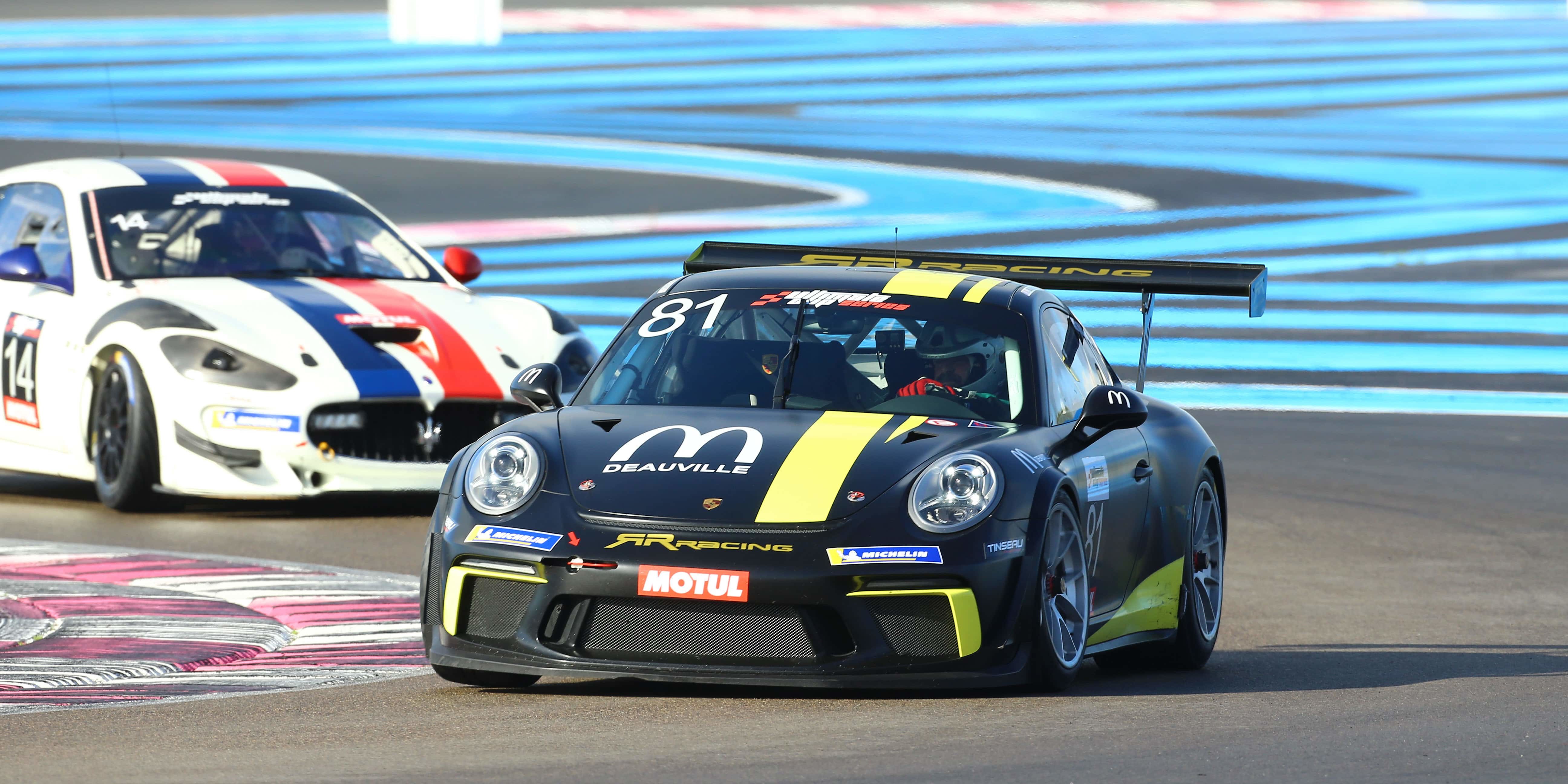 Diversity, quality and performance are the key words of the Challenge GT of the Ultimate Cup Series.

With events lasting 3 or 4 hours on some of the most beautiful circuits in Europe, the Challenge GT is an essential part of the paddock. The Challenge GT is divided into four categories in which each car plays its race and each winner is rewarded.

The UGT category mainly includes GT3 cars with a minimum weight of 1200 kg (unless otherwise stated in the Performance Scale).

The UGTX category includes any GT whose performance must not be superior to the cars in the UGT and UGT Free categories.

The UGTC category gathers the Grand Touring cars that have participated in Brand Cup or Challenges.

The Balance of Performance (BoP) in force in the Ultimate Cup Series certainly allows to homogenize the level of the cars (sporting equity) but it is especially adapted to maximize performance.

Some specificities of the regulation: