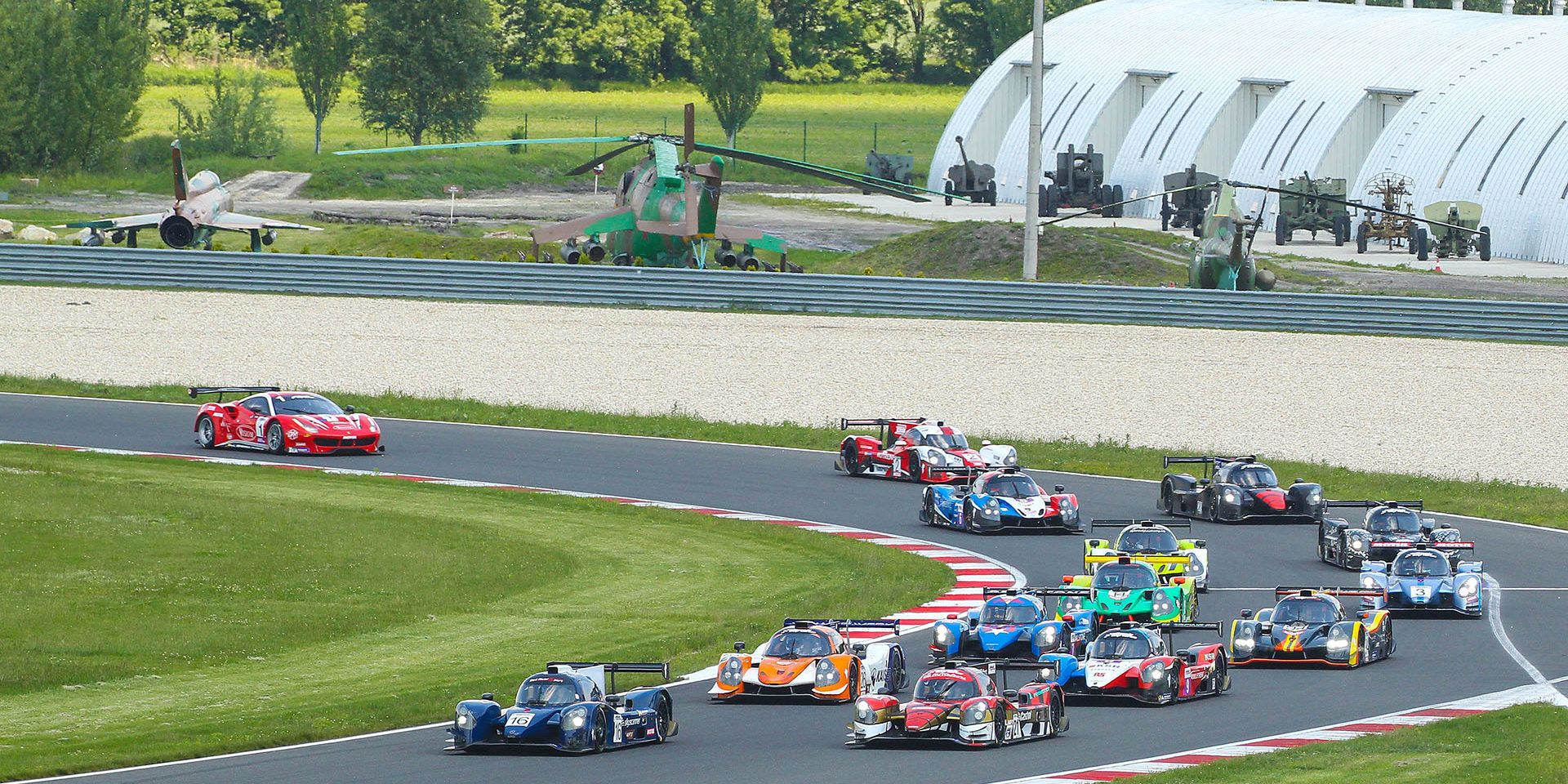 The Challenge Proto category, due to its rules and the high level of the competitors, offers suspenseful races.

In 2020, the new generation of LMP3 prototypes will arrive on the European tracks. The strength of the Ultimate Cup Series is to guarantee fair driving times. Each crew will be composed of at least one Bronze driver (FIA classification) and despite the composition of the crews, everyone will have a chance thanks to the (time) balancing penalties.

Last year, all the races were hard fought and at the end of the last race of the season, on the Circuit Paul Ricard, the winners, two Bronze drivers, won the general classification with only 0.3 seconds advantage!

The Challenge Proto is also the ideal hunting ground for P4 prototypes.

Some specificities of the rules:

Each of the seven races of at least 4 hours promises to be intense!