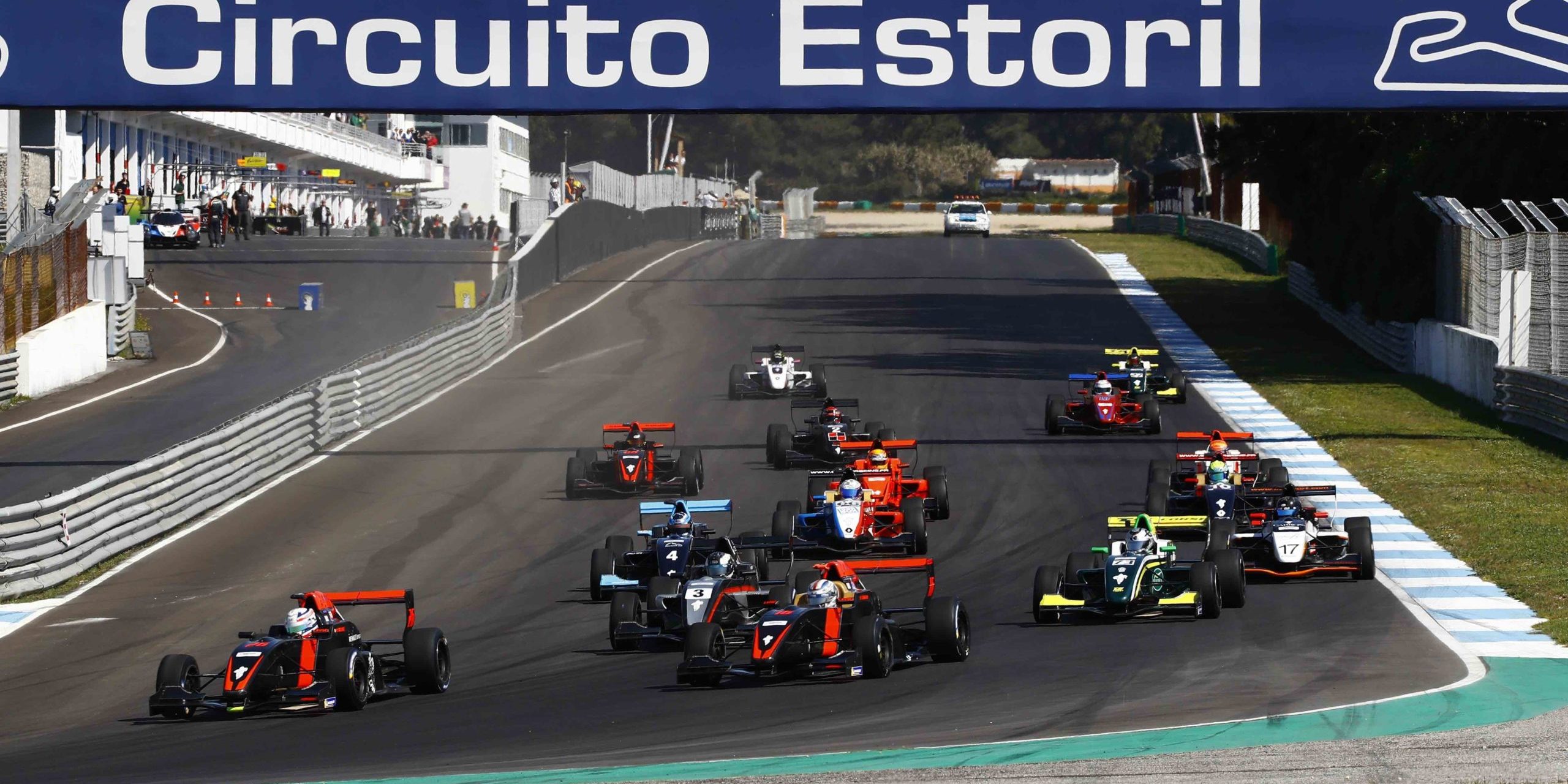 This is where it all began in earnest. On 22 March 2019, the Ultimate Cup Series took off on the Estoril circuit. This weekend, the Portuguese track that has seen legendary Formula 1 drivers such as Alain Prost, Niki Lauda and Ayrton Senna, hosts the sixth and final round of the 2021 season.

The stakes will be high for those competing for the title, as this final round counts double and a countdown of their least successful race in points. The suspense is therefore total at the beginning of this end of season.

After a day of private testing on Thursday, the hostilities will intensify on Friday with the first sprint races.