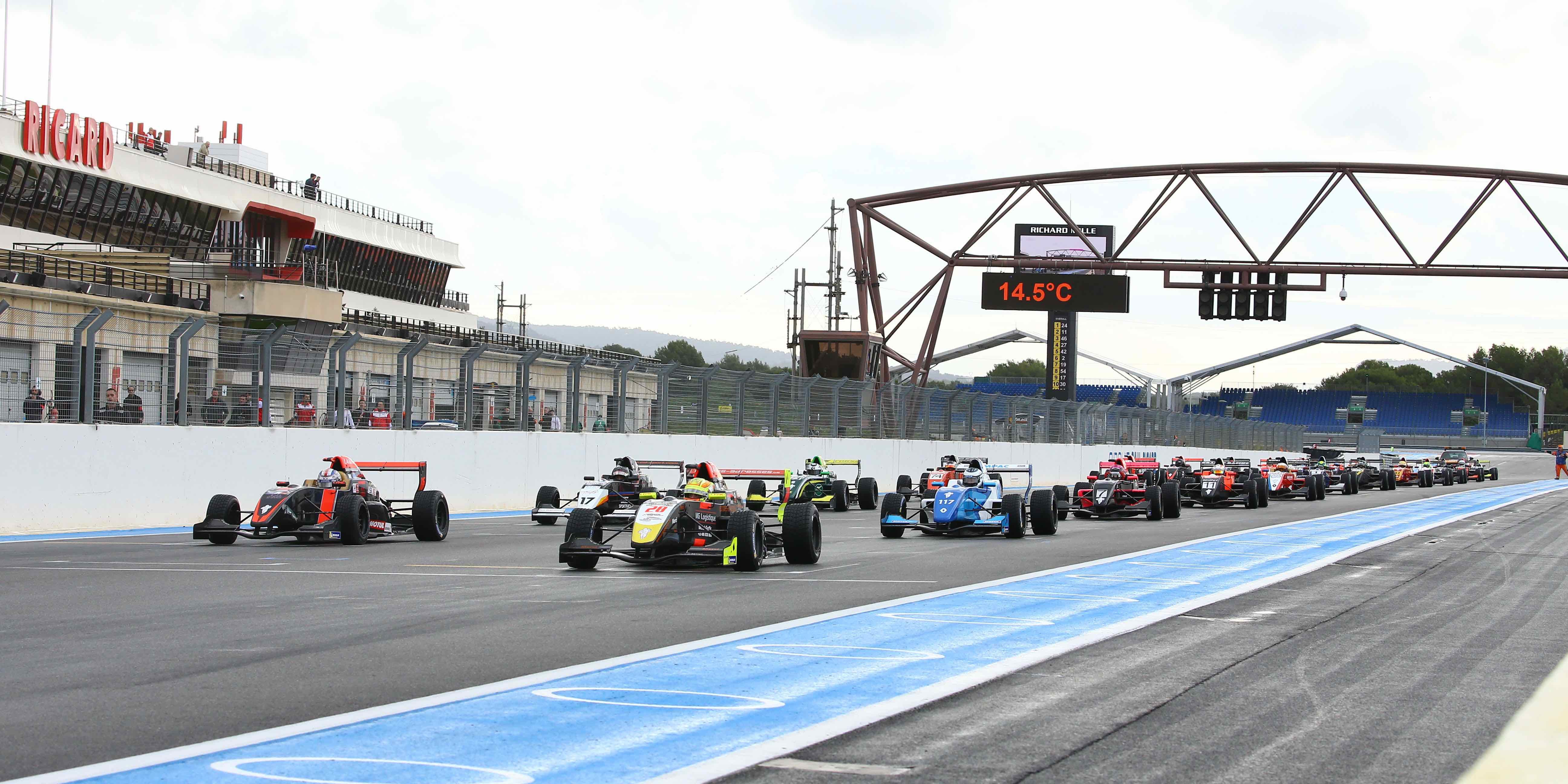 With a week and a half to go until the start of the 2020 Ultimate Cup Series season, the entry list continues to grow. To date, several teams, such as Martinet by Alméras, LAMO Racing, Graff and Cool Racing, have announced their programme and more than 90 cars, spread over five different stages, are expected to take part in the Barcelona-Catalunya circuit!

Despite the Covid-19 (coronavirus) epidemic which is rampant in Europe, no restrictions from the local authorities threaten the first round for the moment.

The Challenge Proto will be made up of around fifteen prototypes meeting the new LMP3 regulations. The Spanish meeting will also mark the first race in the world of this new generation!

The Challenge GT line-up is up on last year with 16 cars expected and still a great diversity of models lined up on the starting grid.

The battle within the Challenge CN promises to be very close with no less than 17 prototypes expected in Barcelona!

The Challenge Single-seater field will be the busiest with 25 single-seaters, including ten new F3 T318s.

While the Challenge Clio Cup IV season will only start in Estoril, the Mitjet will be there to complete an already substantial line-up! There will be 18 Mitjet cars competing next week.

See you in a few days to discover the complete and detailed list of the participants!