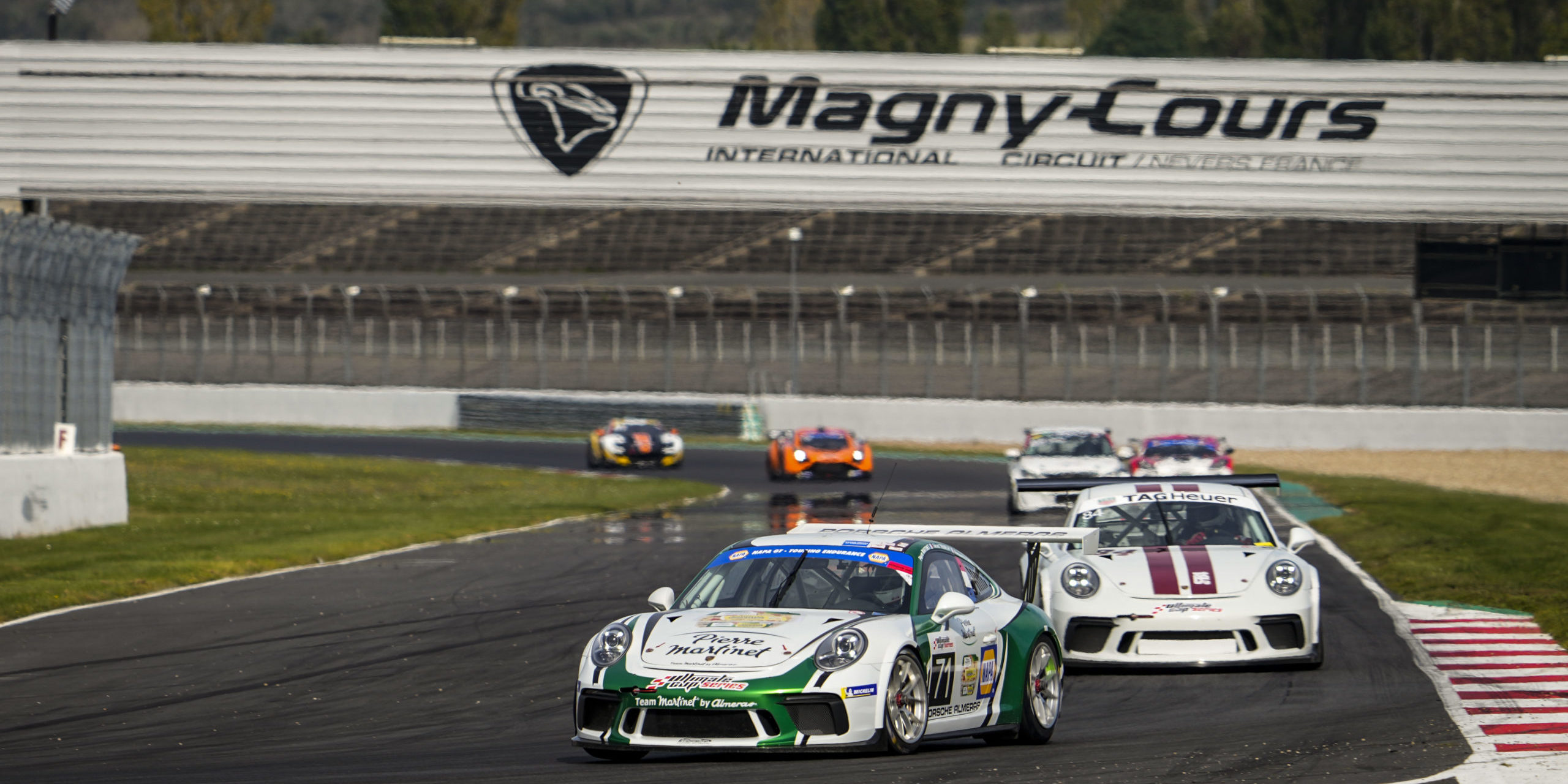 On the calendar since the launch of the Ultimate Cup Series, the round at the Nevers Magny-Cours track is a must. Very popular with the drivers, the Nivernais track will once again welcome more than 150 cars divided among the six Ultimate Cup Series grids (NAPA GT-Touring Endurance, KENNOL GT-Touring Sprint, Endurance Proto, Single Seater, Peugeot 208 RC and Relay 208), not to mention the Legends Cars grid.

Contrary to past years, the weather conditions are very good in the Nièvre and the risk of rain is ruled out.

After a day of private testing and qualifying for some categories, the first races will start on Saturday morning and will be followed by live streaming. 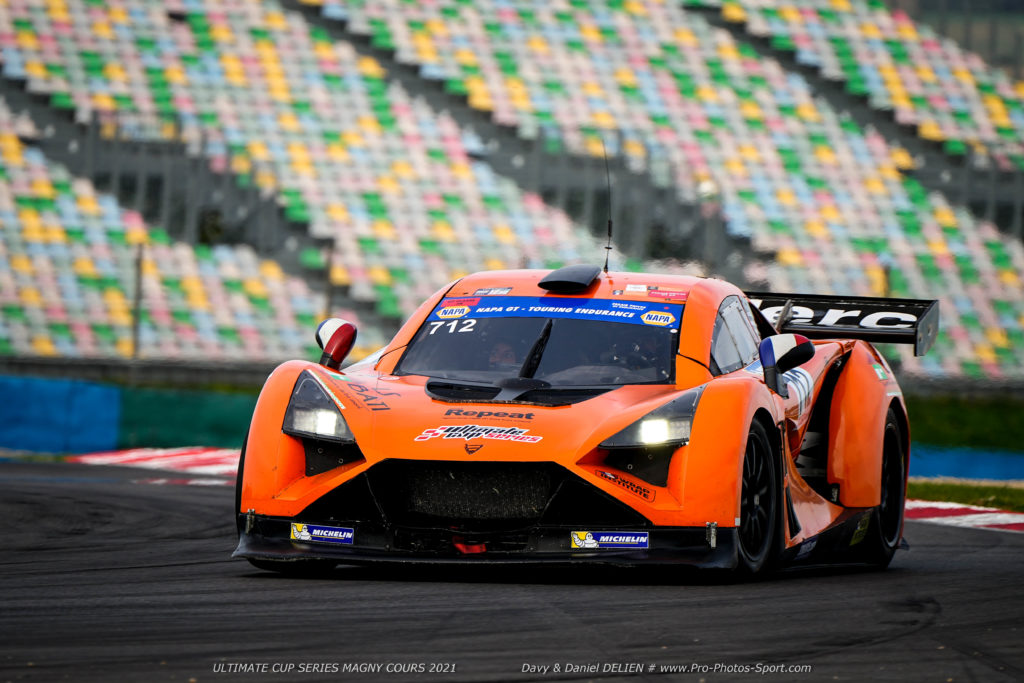 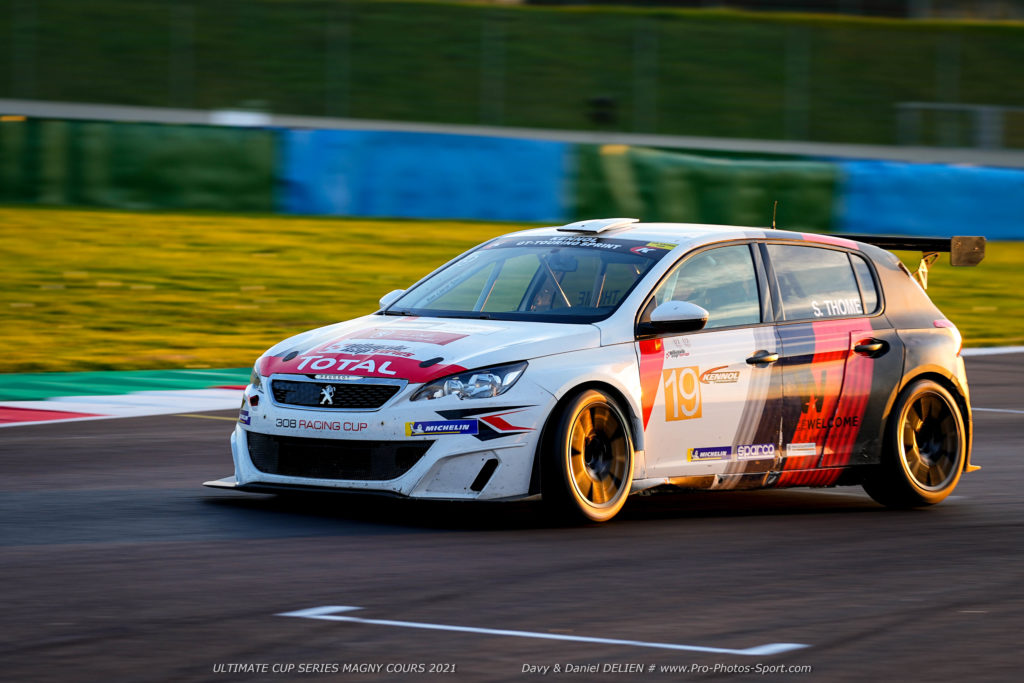 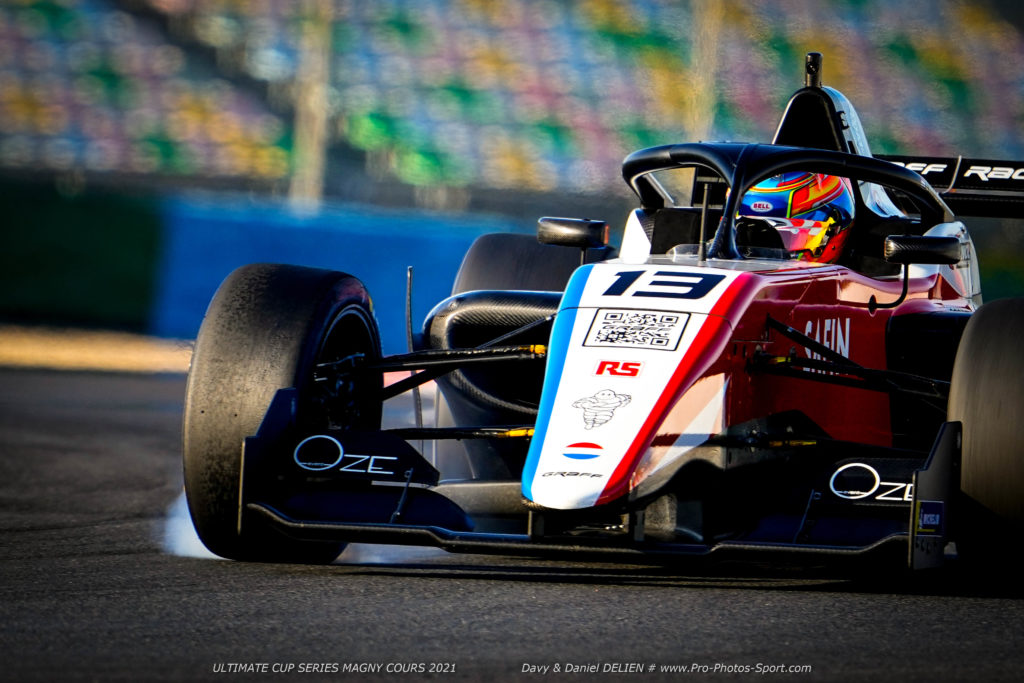 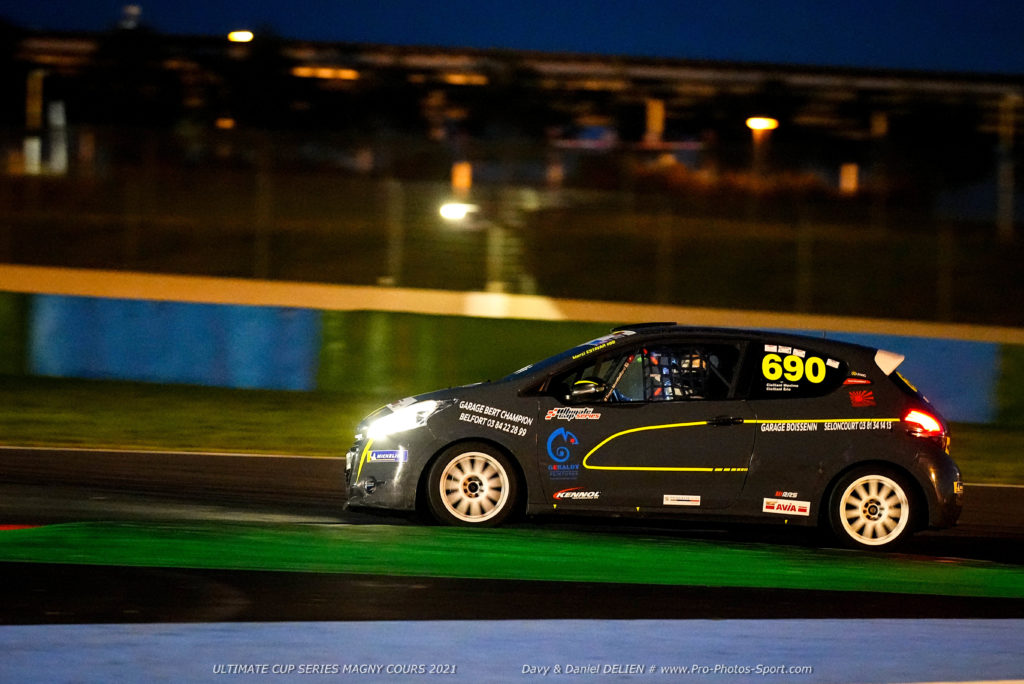 In order to avoid the risk of fog on Saturday morning, the programme has been adjusted (V6 attached).