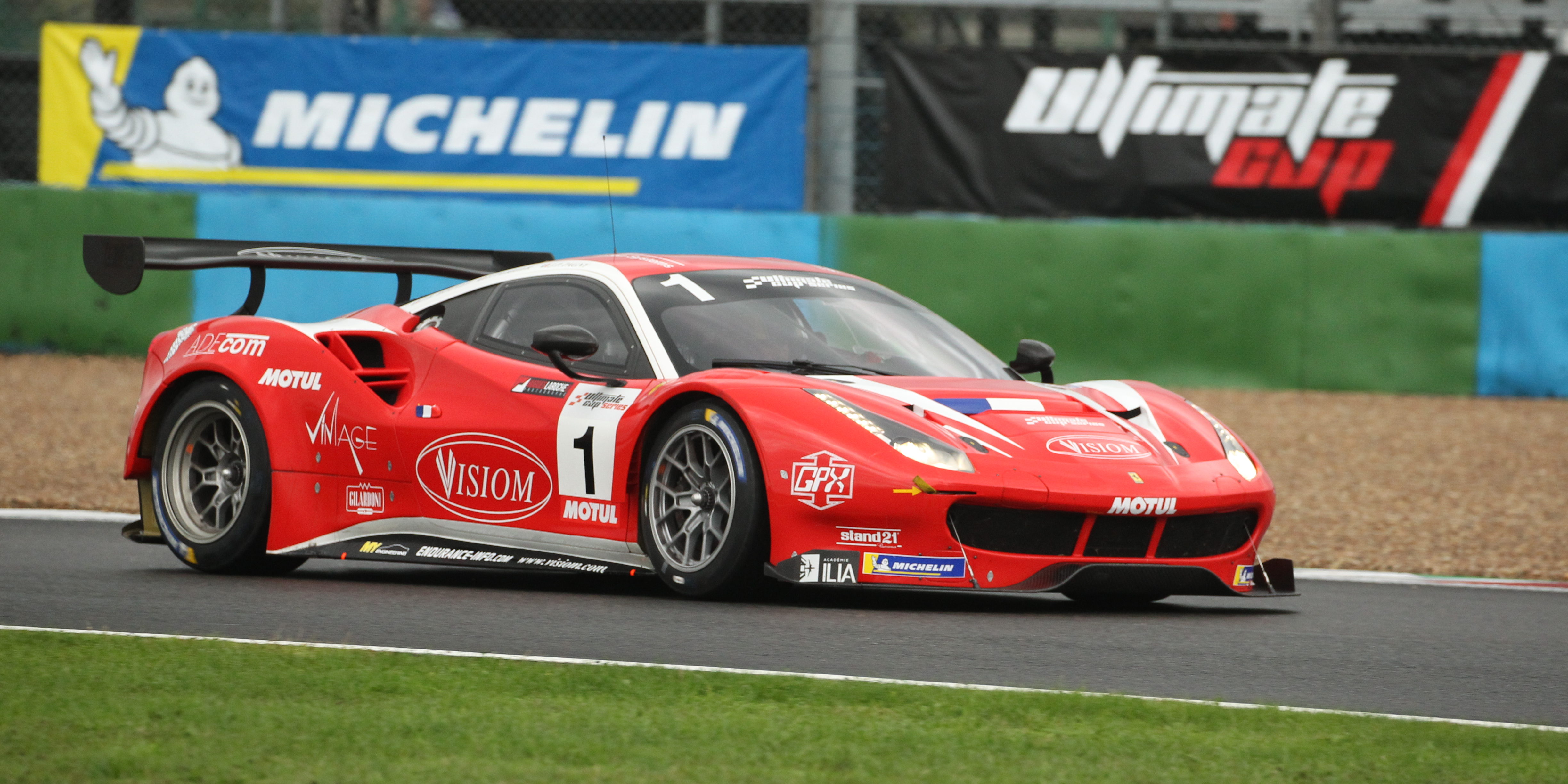 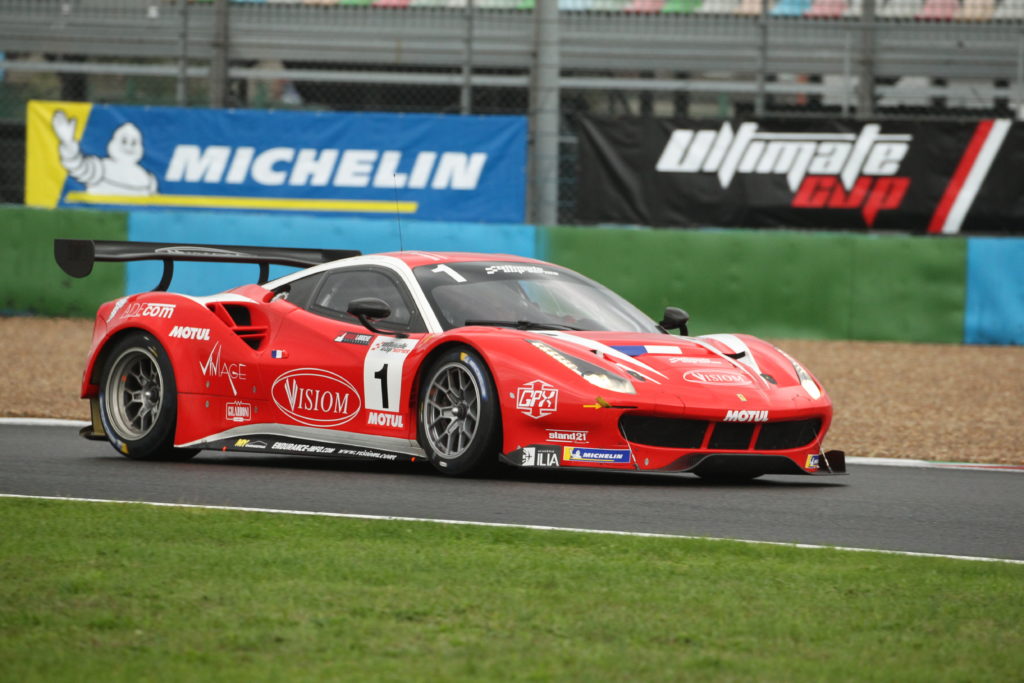 The French team VISIOM renews its participation in the ULTIMATE CUP SERIES Championship, and will again engage the Ferrari F488 GT3 !

After a fantastic season crowned with victories, the french team had asserted its domination in 2019 with 185 points scored and, unsurprisingly, locked the GT Endurance title. This year, the team is more motivated than ever to conquer a second star !