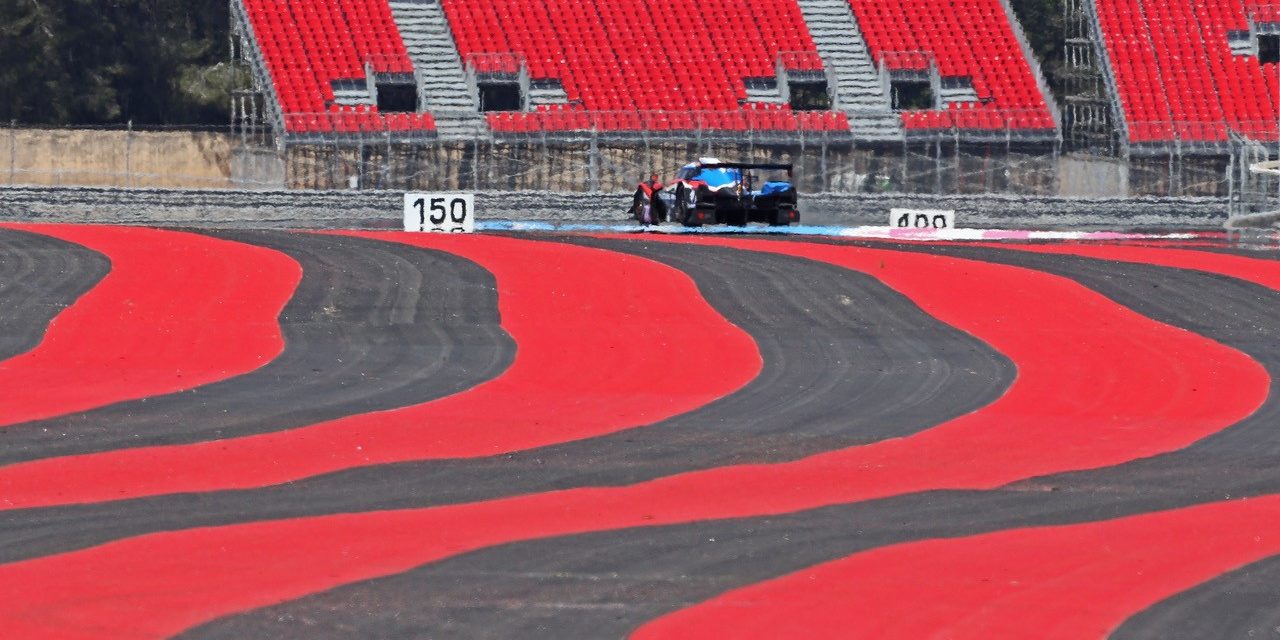 The inaugural season of the Ultimate Cup Series will end from November 1st to 3rd on the Paul Ricard Circuit. This final promise to be particularly exciting with, for the occasion, an entry record!

The Paul Ricard circuit will offer dynamic and exciting races that will share the last points of the season and determine the winners of each category in this 2019 edition. Renovated and modernized in 2002, the circuit saw the return of the Formula 1 French Grand Prix in June 2018, which had been absent from the F1 calendar for about ten years.

For this final event of the season, more than 90 cars will be gathered in the Var paddock. The five category, Proto, GT, Single-seater, CN and Mitjet Sprint are full for a weekend of competition and good atmosphere, characteristic of this championship since its launch. 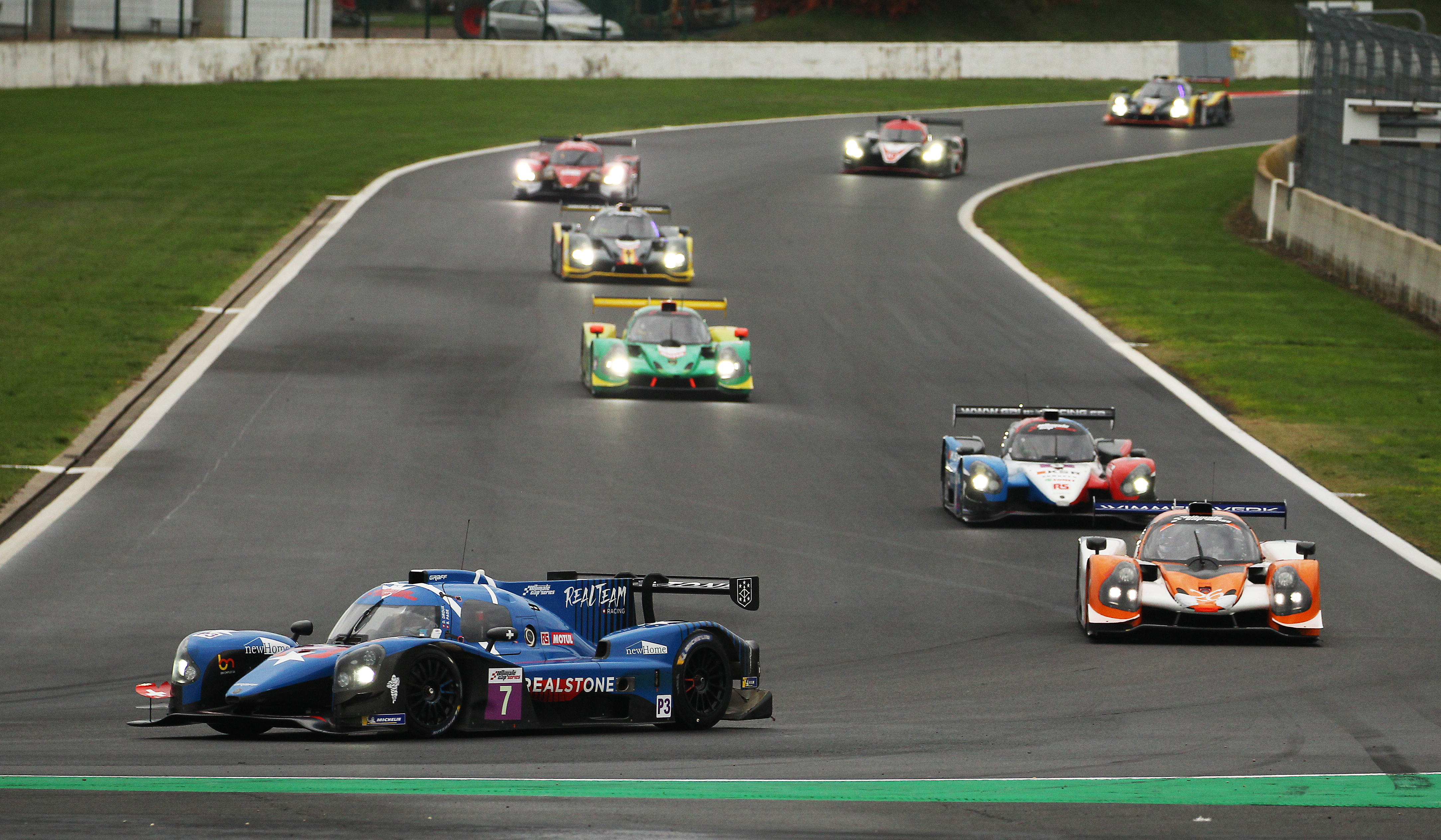 The 2019 title of the Proto Endurance Challenge of the Ultimate Cup Series fell to Vincent Capillaire and Matthias Kaiser at Magny-Cours. The drivers of the #26 Wimmer Werk Motorsport Ligier JS P3 would be well on track for a fifth win this season but will have to face stiff competition, especially as second place in the championship will be contested by several teams.

Winners in Valencia, second in Magny-Cours, Sébastien Page and David Droux, on the Norma M30 n°7 of Realteam will be to follow. 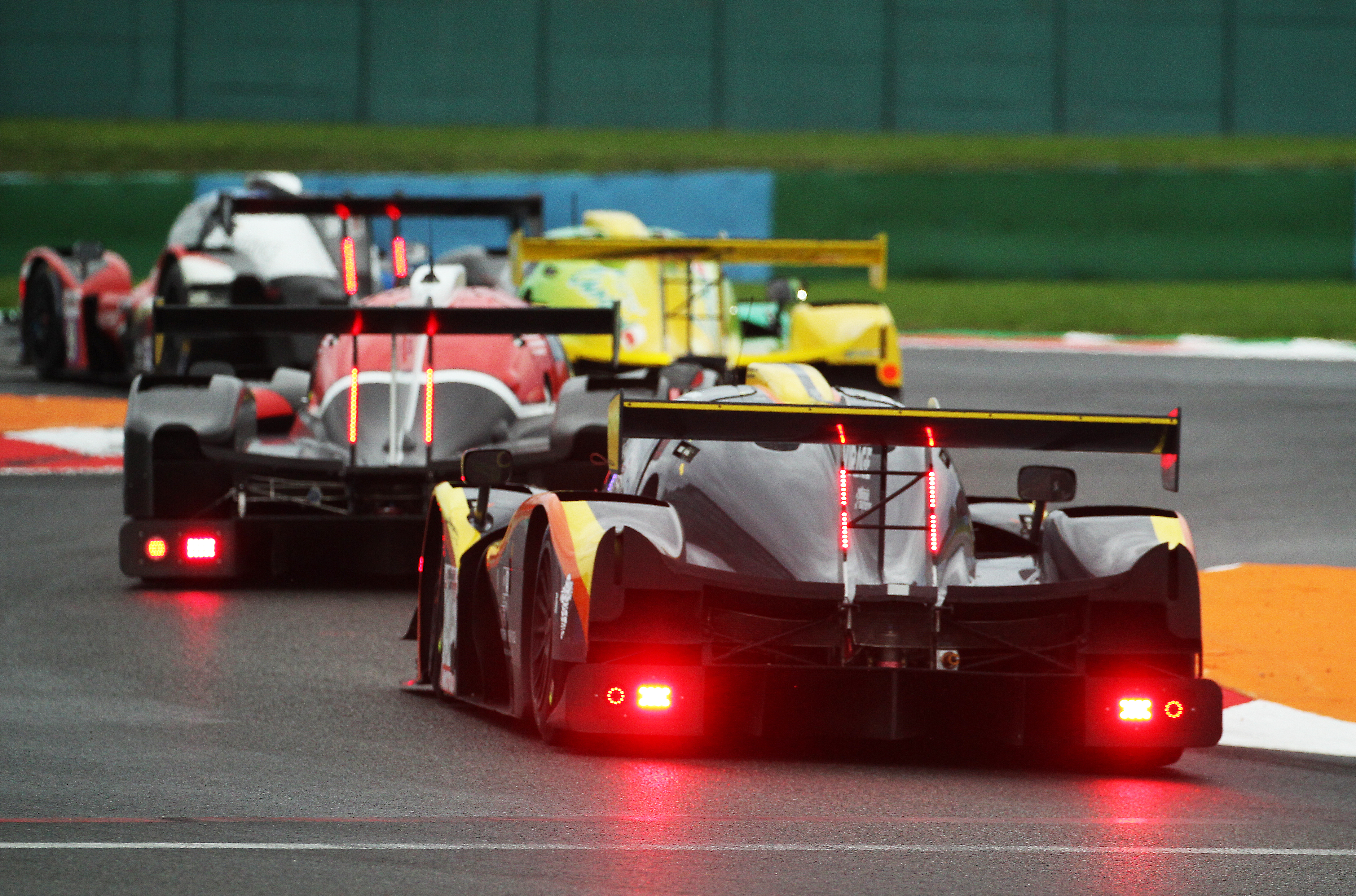 Graff, Inter Europol Competition, DB Autosport, Team Virage and Filiere FS will continue to answer the call and will be joined by Nielsen Racing, Red River Sport by Nielsen, Scuderia BI&BI, not to mention TFT, which won the Dijon event, with Maxime and Arnold Robin. Cool Racing, in addition to its Mitjet program, will line up an LMP3, with, among others, Antoine Jung. This is also the case for CD Sport, which, in addition to the Monoplace and GT categories, will compete in the Proto Challenge with a Norma M30. 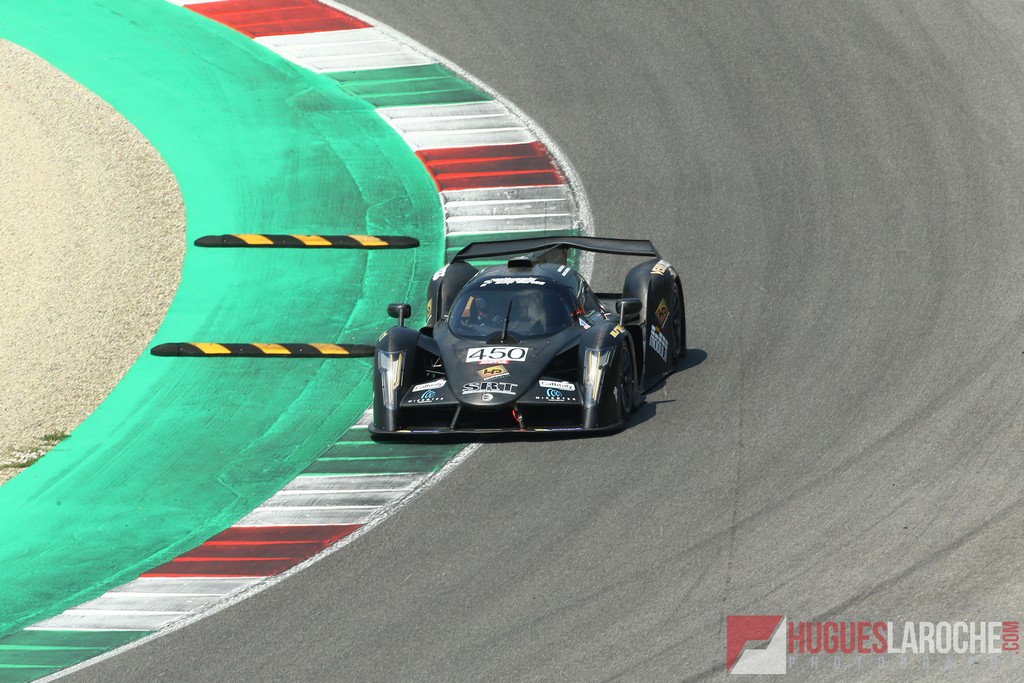 In addition to the LMP3s, several Ligier JS P4s will be competing in the JS P4 Ultimate Challenge. Leaders, Andrea Dromedari and Marzio Moretti have the title in sight. Larbre Competition, led by its emblematic boss, Jack Leconte, will start a JS P4. The owner of the renowned French structure will take the wheel alongside the experienced Christophe Bouchut. 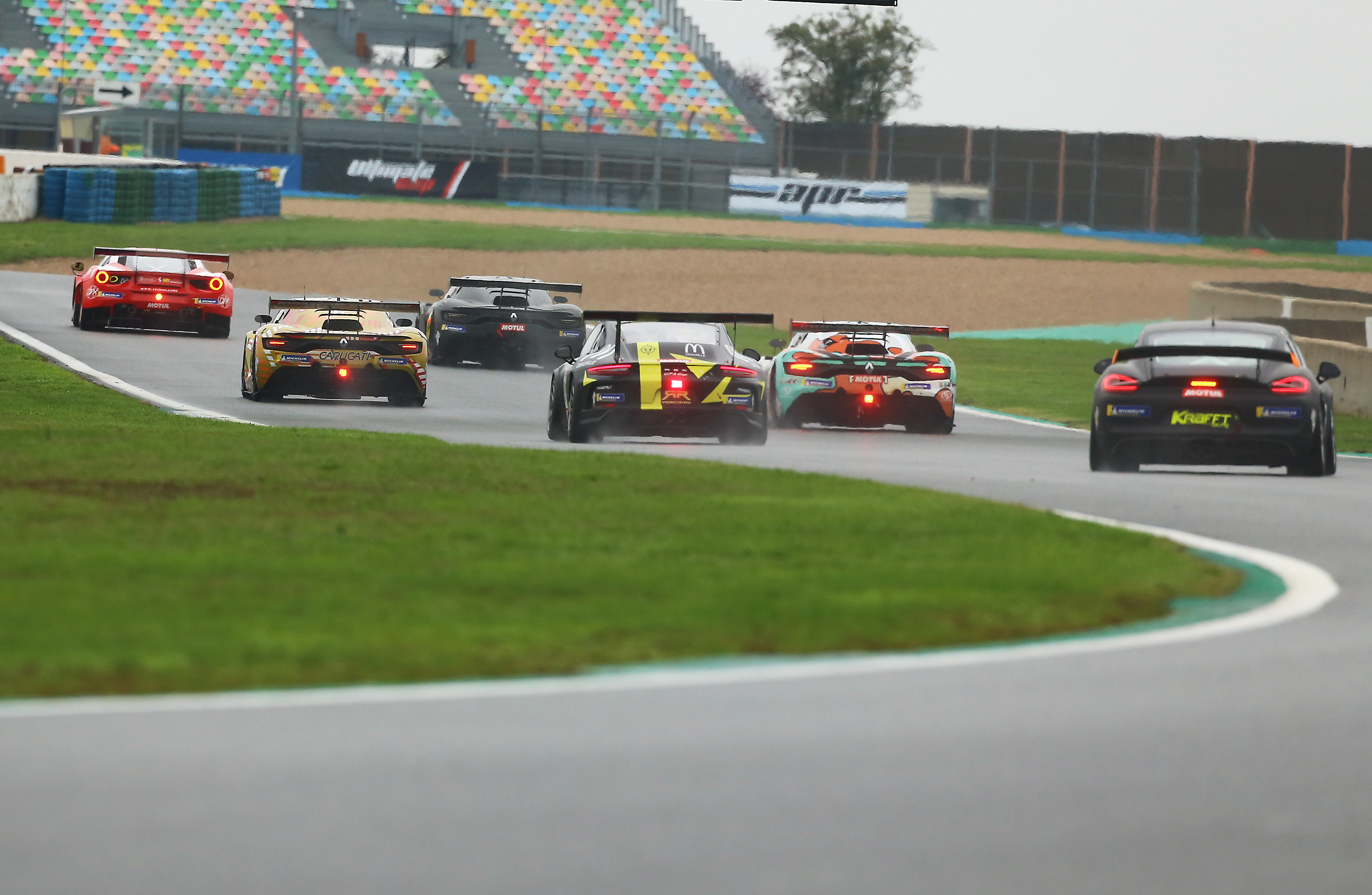 GT: a supercharged grid for a spectacular final!

The final of the GT Endurance Challenge GT Challenge of the Ultimate Cup Series is already looking great on Saturday, with an arrival in the middle of the night.

Just crowned with the GT and UGTFREE titles, Jean-Paul Pagny, Thierry Perrier and Jean-Bernard Bouvet will have the opportunity to compete against new opponents in addition to their comrades present since the beginning of the season. 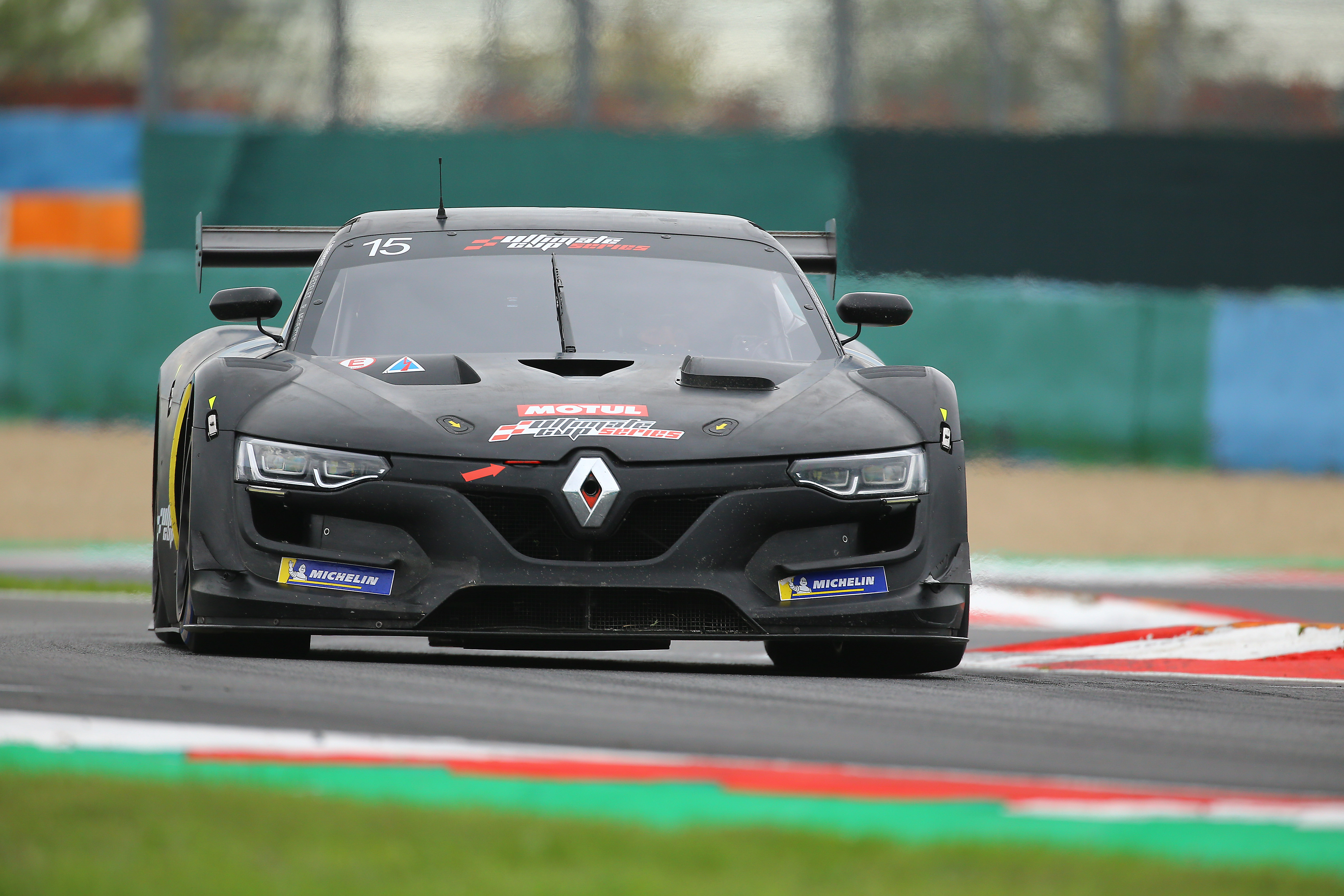 The 2016 FIA WEC Champions, in LMGTE Am, and current leaders of the 2019/20 season in this same category, François Perrodo and Emmanuel Collard will be among us! The two men will share the wheel of a Renault R.S. 01, alongside Charles-Henri Samani. They will thus compete in the UGTFREE category, against the Ferrari 488 GT3 n°1 of Visiom and the Renault of AB Sport Auto, DEMJ and Krafft Racing. 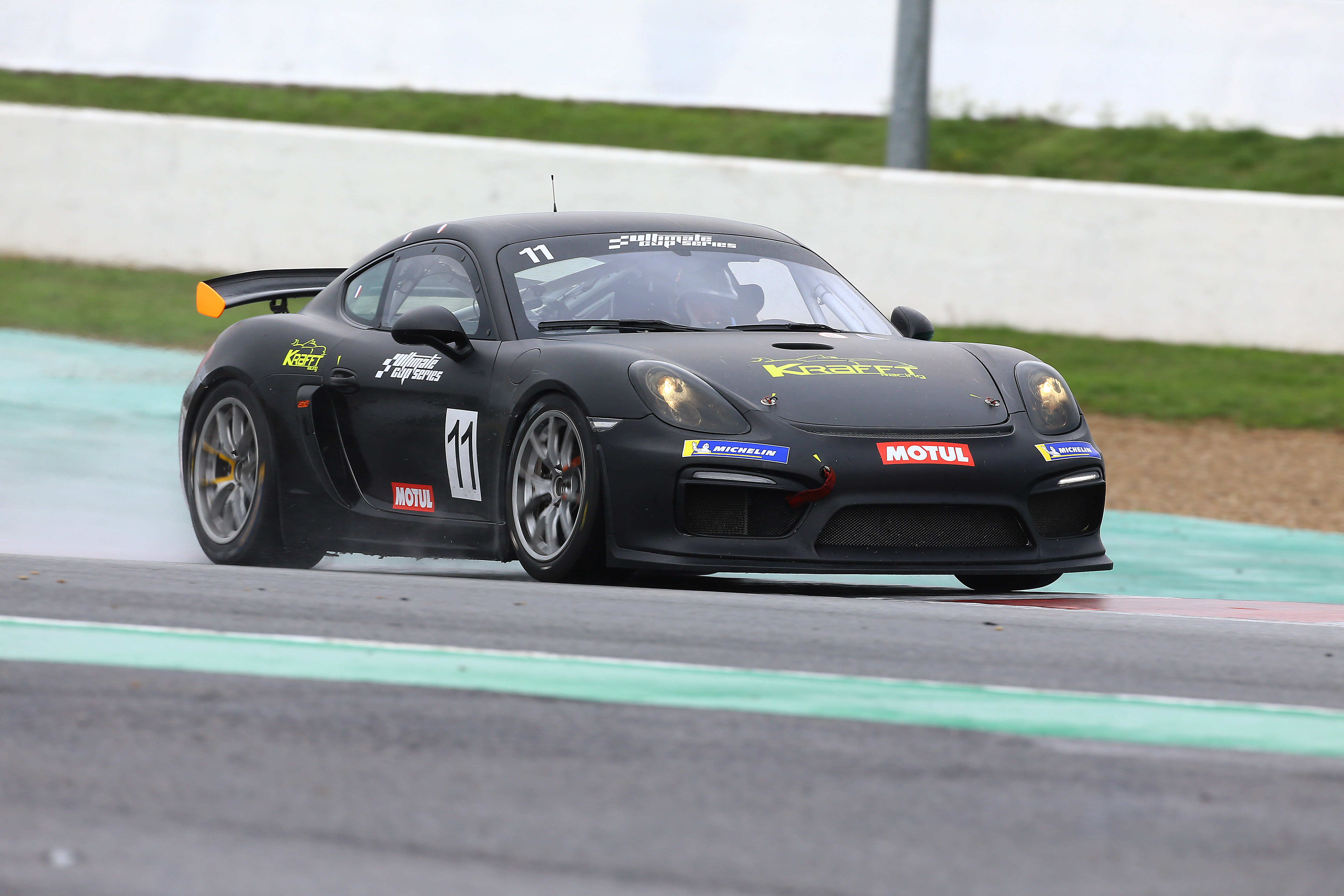 Everything is still playable in the UGTX category where Porsche Caymans, Mercedes-AMG and Ginetta will compete. Milan Petelet will be at the top of the category but his commitment to a Krafft Renault R.S.01 leaves the door open for his competitors. On the strength of their success in the Nièvre, Jean-Philippe Jouvent and Olivier Metz have the 50 points (race coeff. 2) of the victory in sight, synonymous with the title. 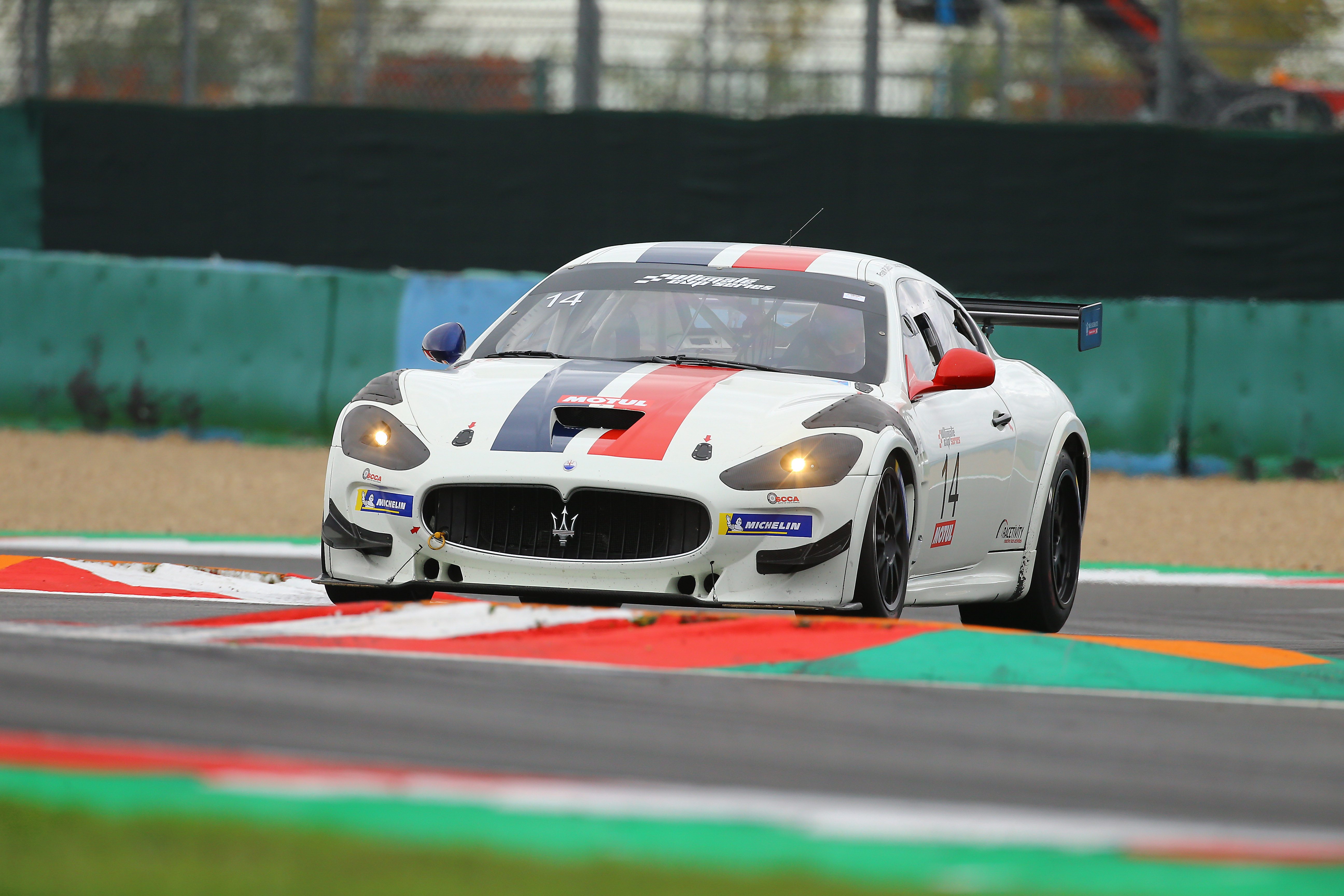 The fight for the UGTC title is very open. Regis Rego de Sebes and Johan-Boris Scheier (Porsche 911 n°81/Tinseau Assistance), winners at Magny-Cours, as well as Jean-Baptiste Mela (Alpine A110 n°17/AutosportGP), winners at Dijon, are tied with 25 points. In ambush with 18 points, Jean-Philippe Belloc, accompanied by Frank and Lucas Robbez, (Maserati Trofeo n°14/Racetivity) are also among the contenders! Jorge Domingues trying his hand at the Renault R.S. 01 in UGTFREE, he will not be able to defend his chances with the Ligier JS2 R. 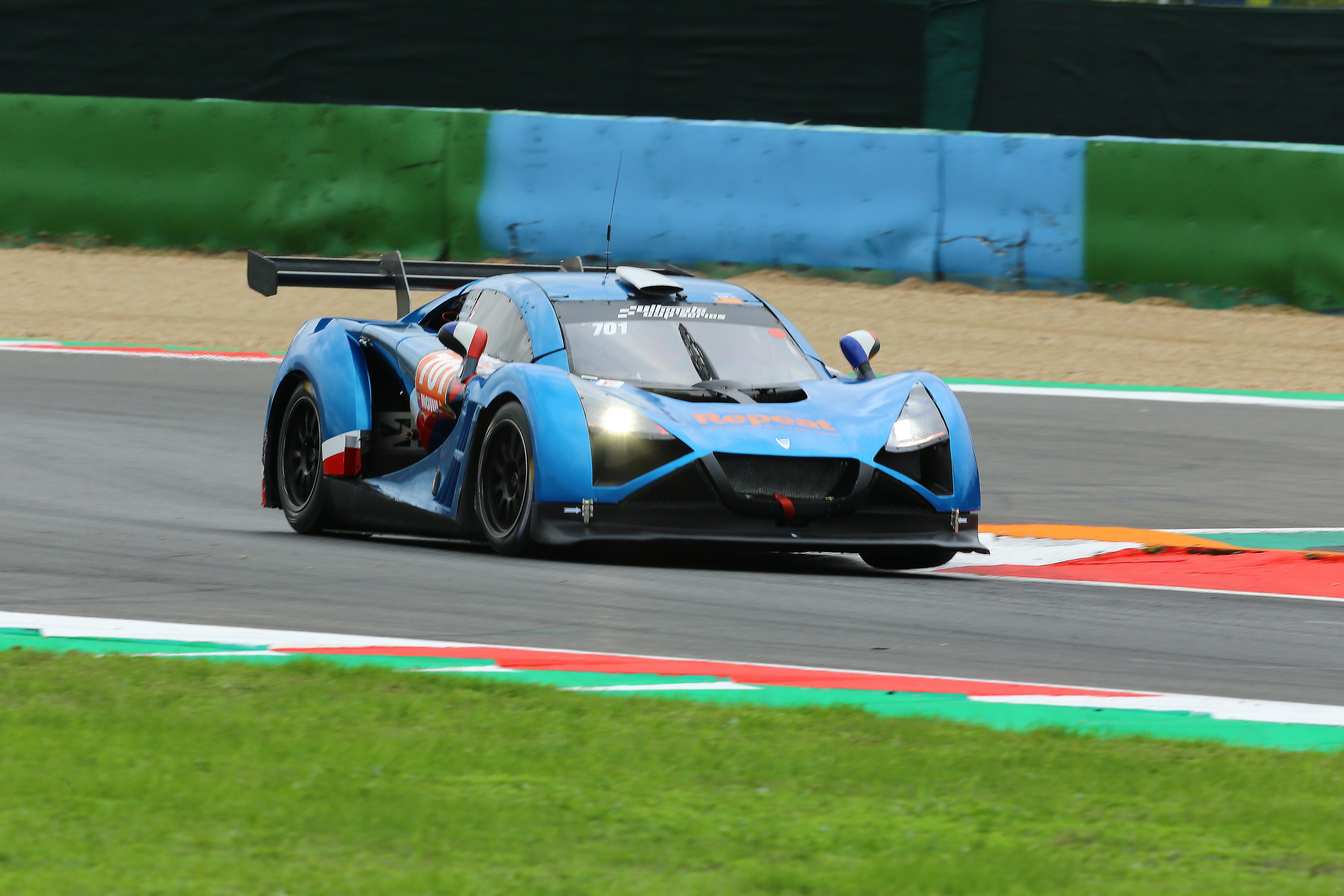 Frank Lefevre and Philippe Bonnel are assured of the UGT title with their Vortex V8. 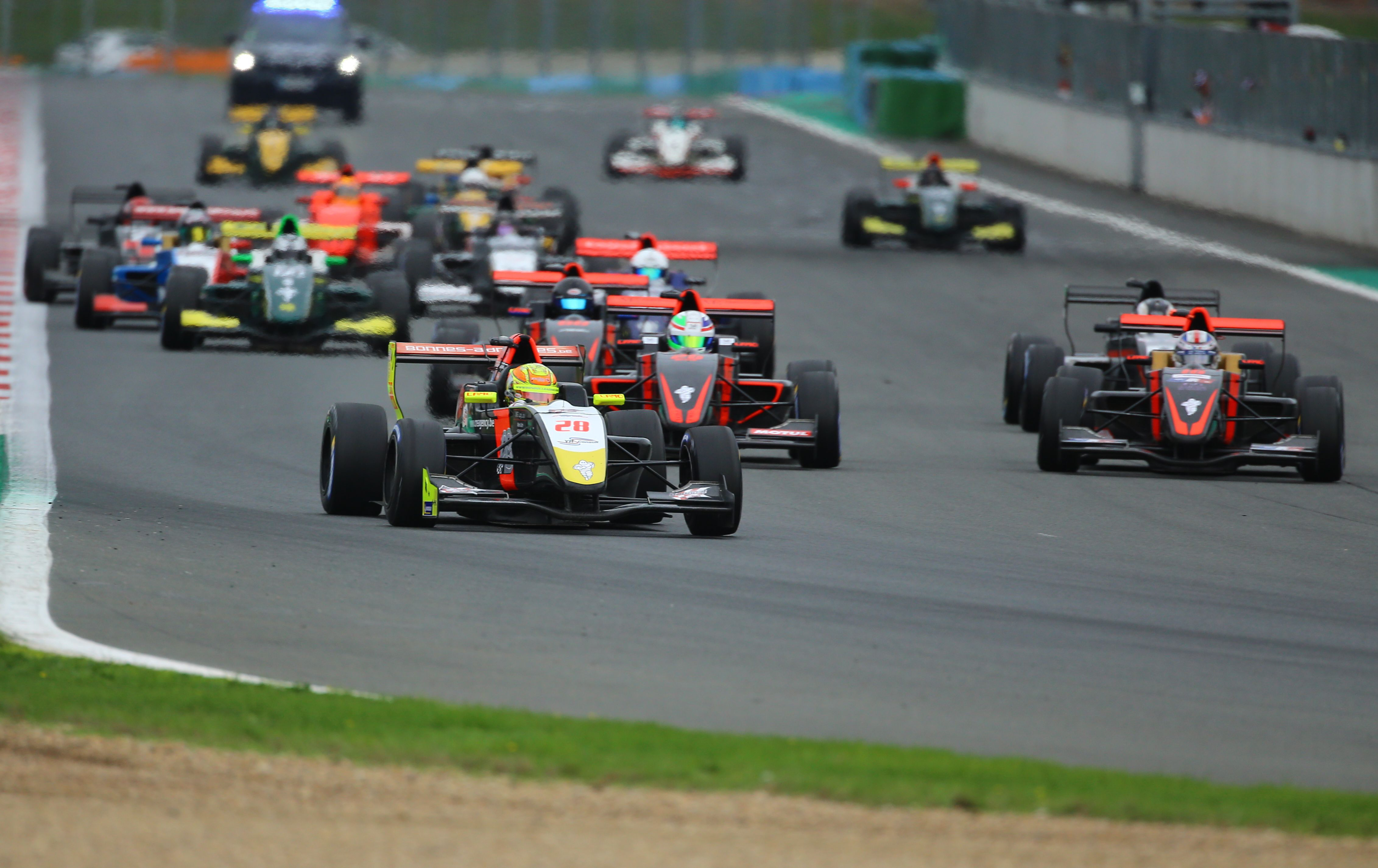 The Single-seater category will undoubtedly be the busiest with 31 Formula Renault 2.0 cars expected on the Paul Ricard Circuit. Since the beginning of the season, the drivers have been offering us magnificent battles and the fight for the title will intensify! 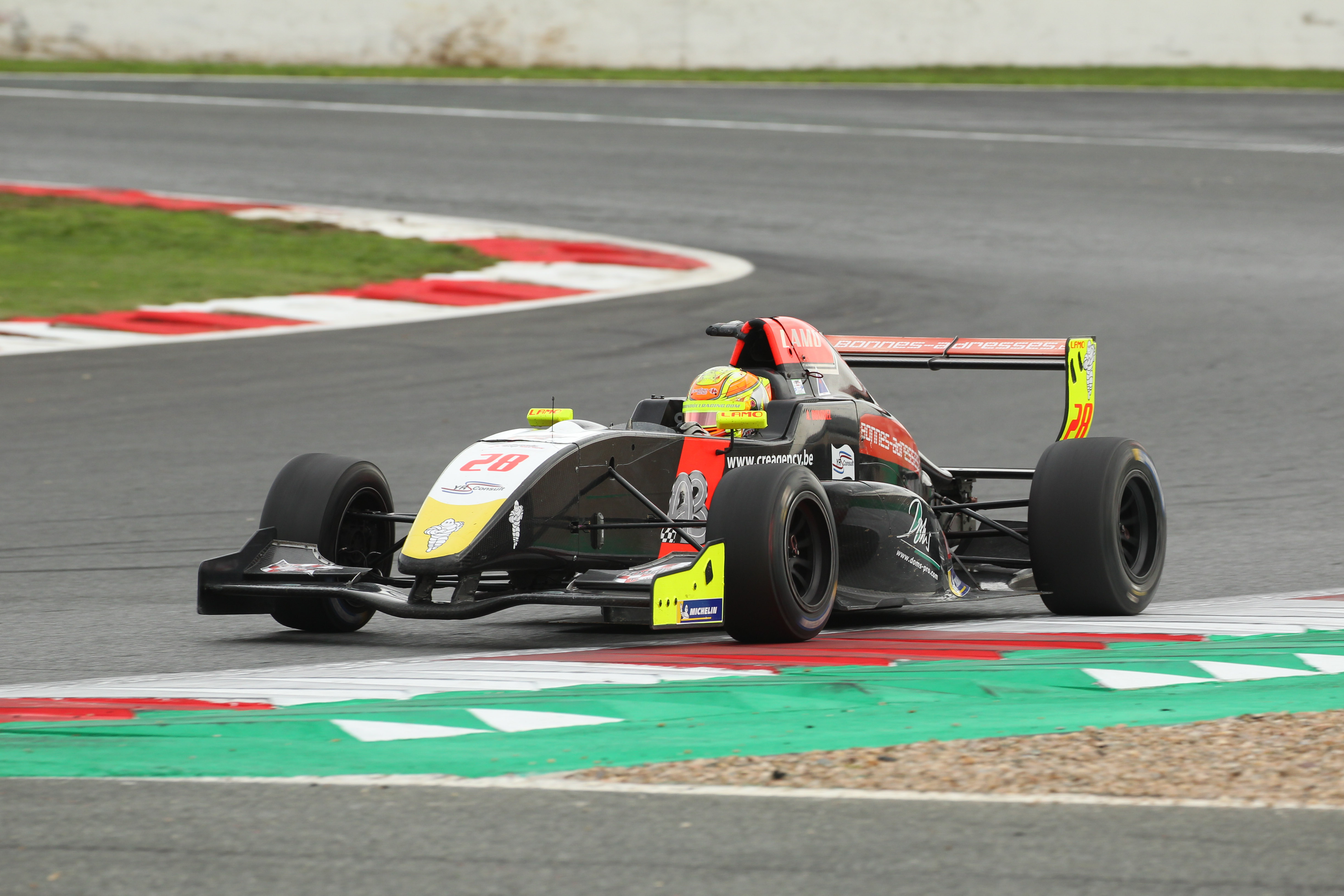 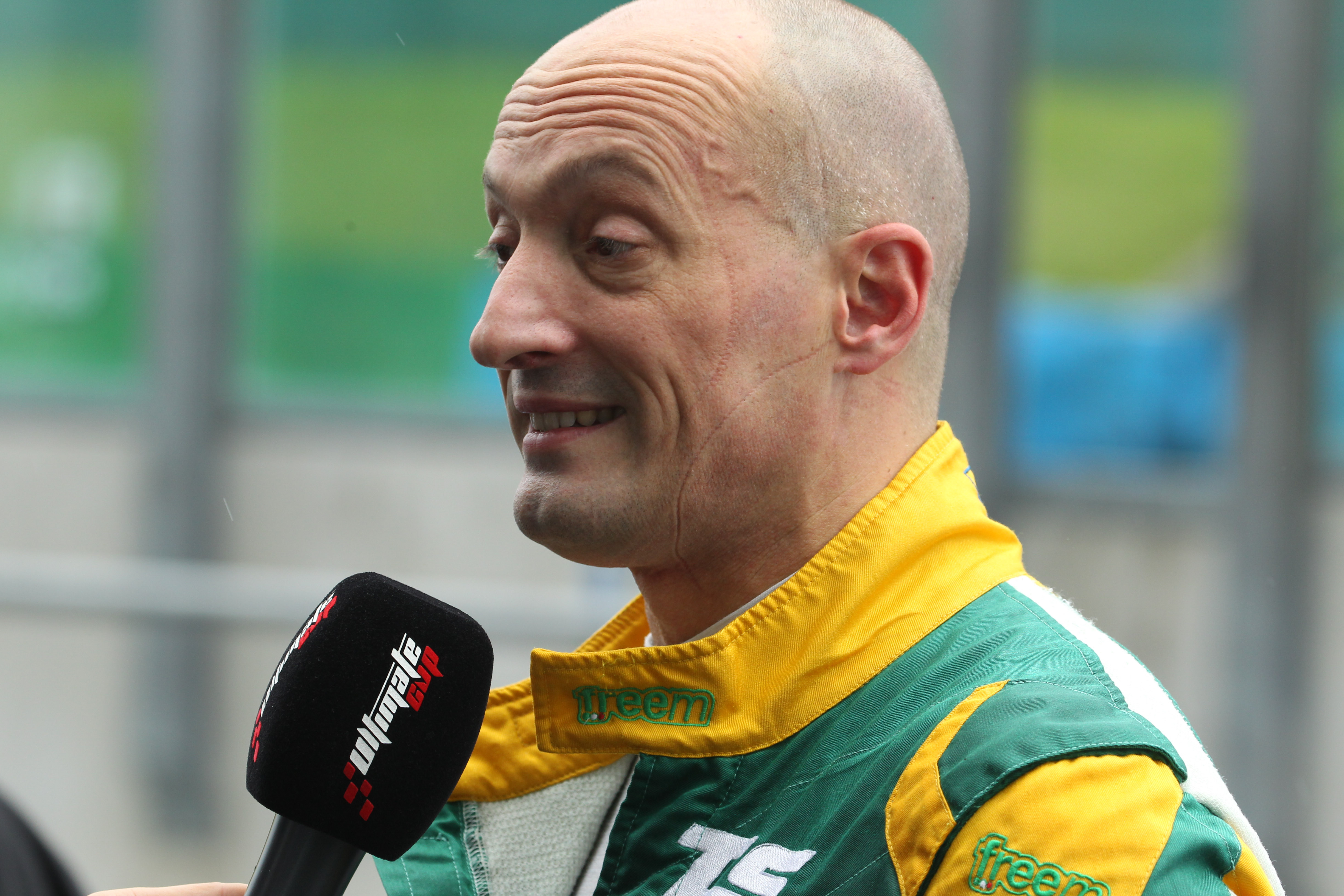 Pietro Peccenini, the spearhead of the TS Corse team, proved to be a formidable force for the Gentlemen Drivers. The Italian driver not only won 12 races but also took the GD podium at the end of each race, as well as the Scratch podium three times. Franck Gauvin (Graff), who won in race 3 at Magny-Cours, is the second highest ranked GD. 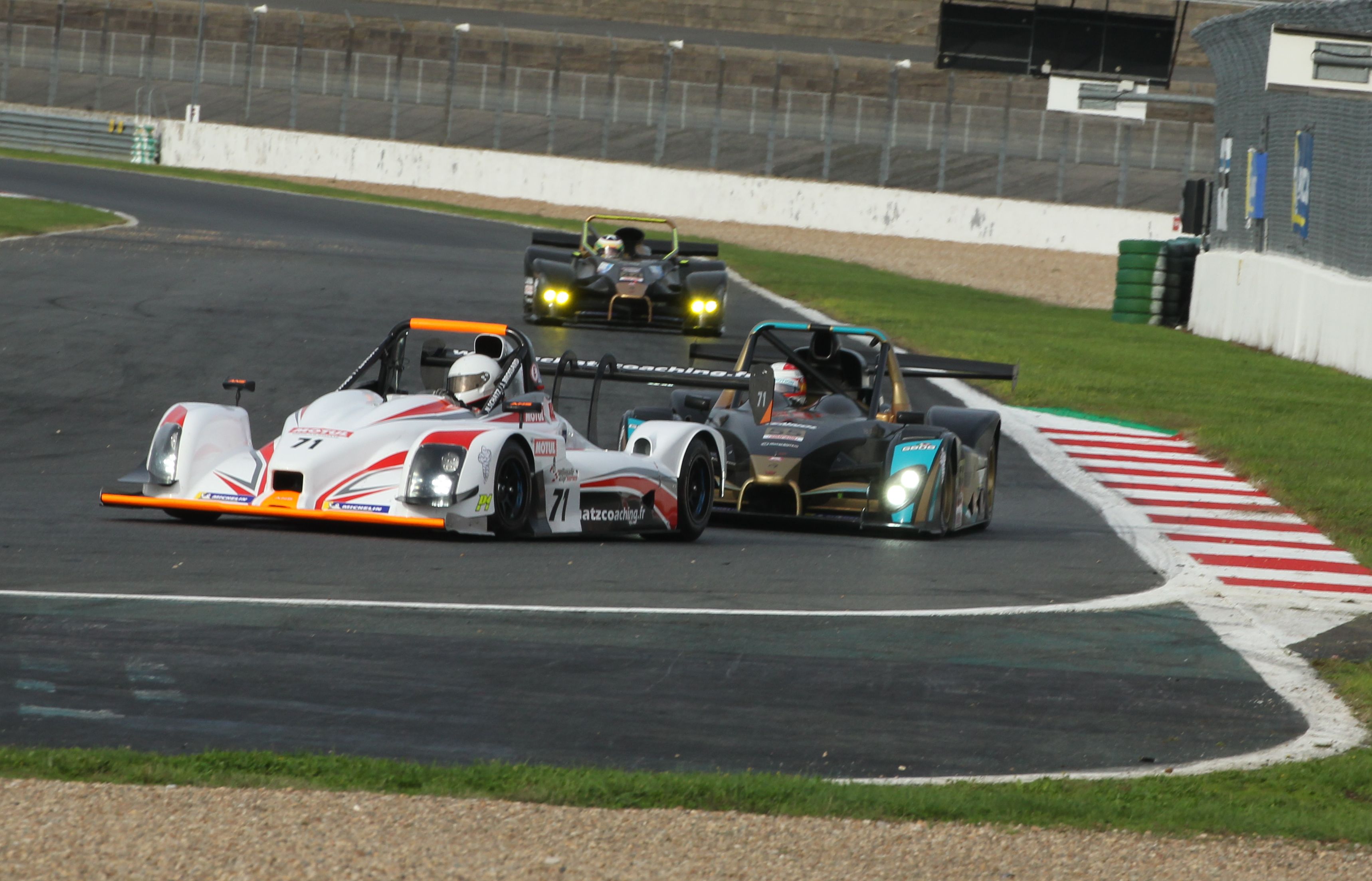 CN: the title will be played between Avelon Formula, Krafft Racing and DB Autosport!

Ivan Nicola Bellarosa will lead the championship in the Var, thanks to his three victories in the Wolf GB08 Tornado n°45 d’Avelon Formula. The Italian driver scored 100 points, 23 more than his runner-up, David Cristini, on Krafft Racing’s No. 1 Norma M20 FC.

Dominique Cauvin, who teamed up with David Cristini at Le Vigeant, when they won, can also believe it because he concedes only 26 points. Both director of DB Autosport and driver, Daniel Bassora is relegated to 40 points but with 50 points at stake in the event of victories, there is still hope.

The Wolf GB08 Tornado, powered by turbocharged engines, will be weighted by 60 kg, for a total of 630 kg.

At the end of the race after the cancellation of the Nivernais race, we will have the opportunity to attend a race that promises to be lively, with the presence of Nicolas Schatz, seven-time French Montage Champion. Its own structure will employ two Norma M20 FC. The Palmyr team will also be back with two Norma, with Philippe Mondolot on the n°40 and Timothé Buret on the sister car. 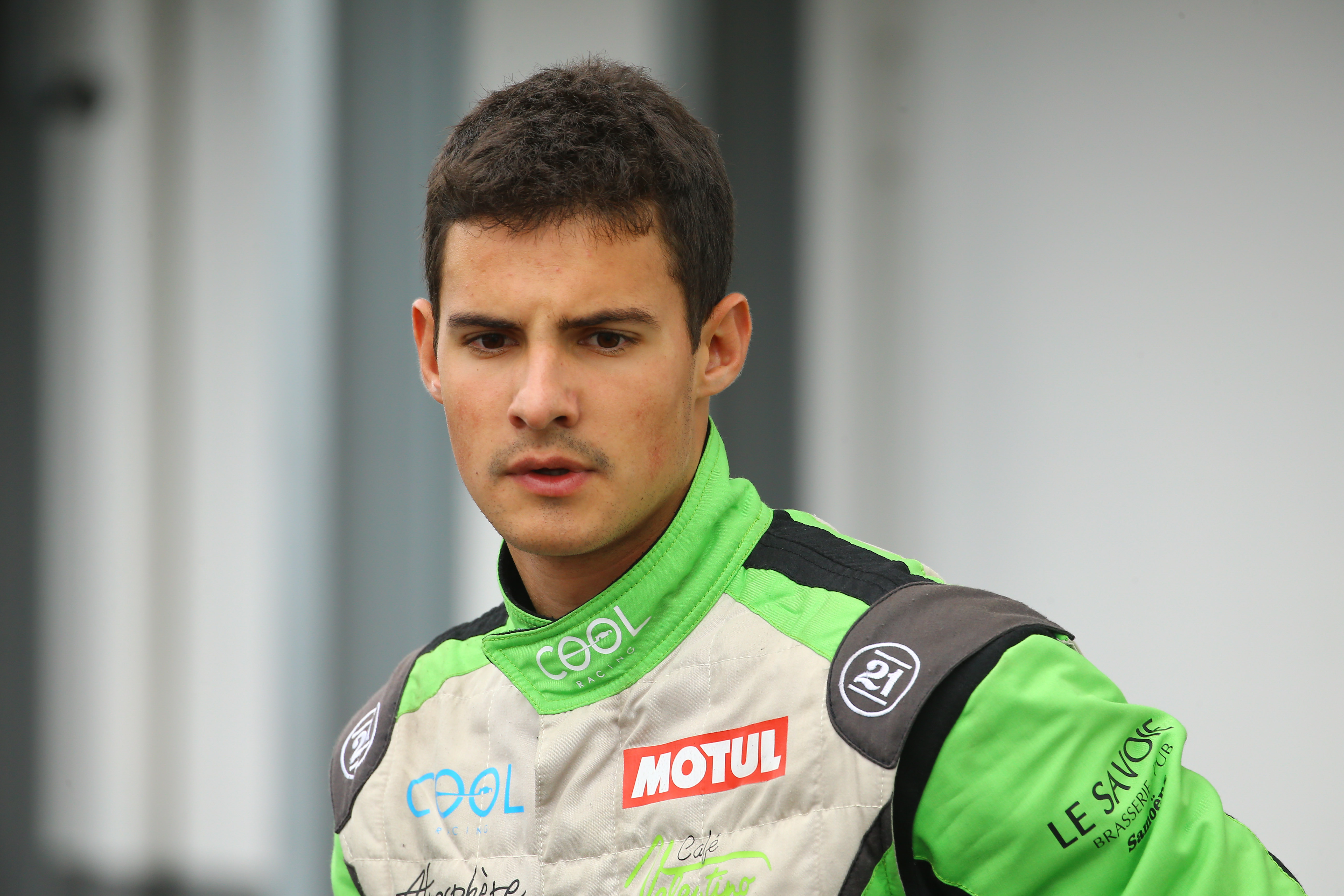 Mitjet: Will Victor Weyrich confirm his domination by winning the title?

Victor Weyrich, who has won 14 races in 20, and who is driving a Cool Racing Mitjet Super Tourisme, is undoubtedly the strongest man of the season. Nevertheless, Clément Berlié (VIP Challenge) has shown great consistency, winning three times and conceding only 30 points at the start of the Var final. With 200 points to share, the fight between the two men is likely to be intense. Christophe Cresp, Jérémy Lourenço or Franck and Alex Marchoix are thirsty for victory and may well come to arbitrate this duel! 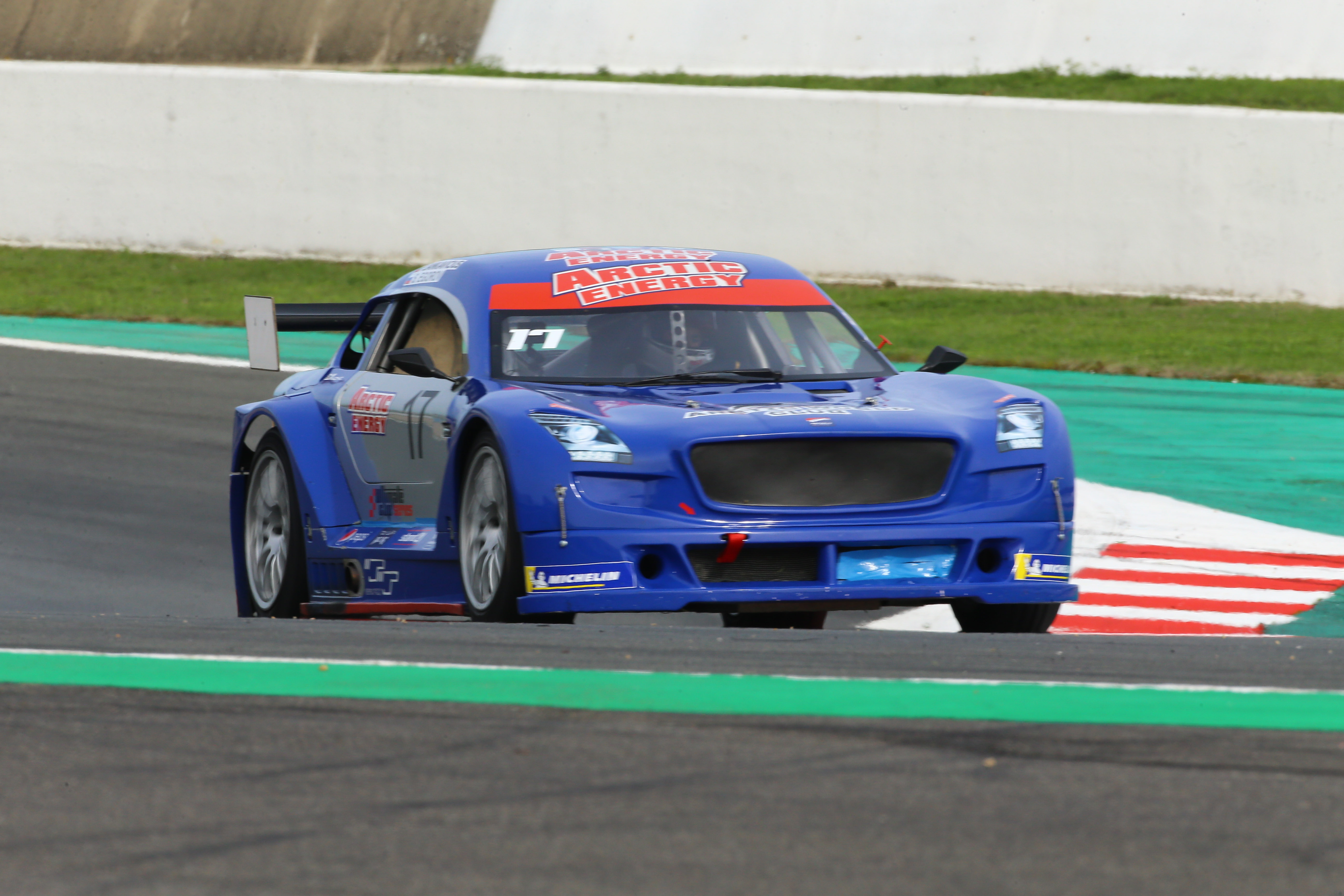 The 2L category attracts new drivers while the fight for the title is relaunched. Third in the 2L championship, thanks to his 9 wins, Povilas Jankavicius (Arctic Energy) can take advantage of the absence of the two drivers who preceded him to fill the 80 points he conceded and thus be crowned champion. It is worth noting the very good balance between ST and 2L! 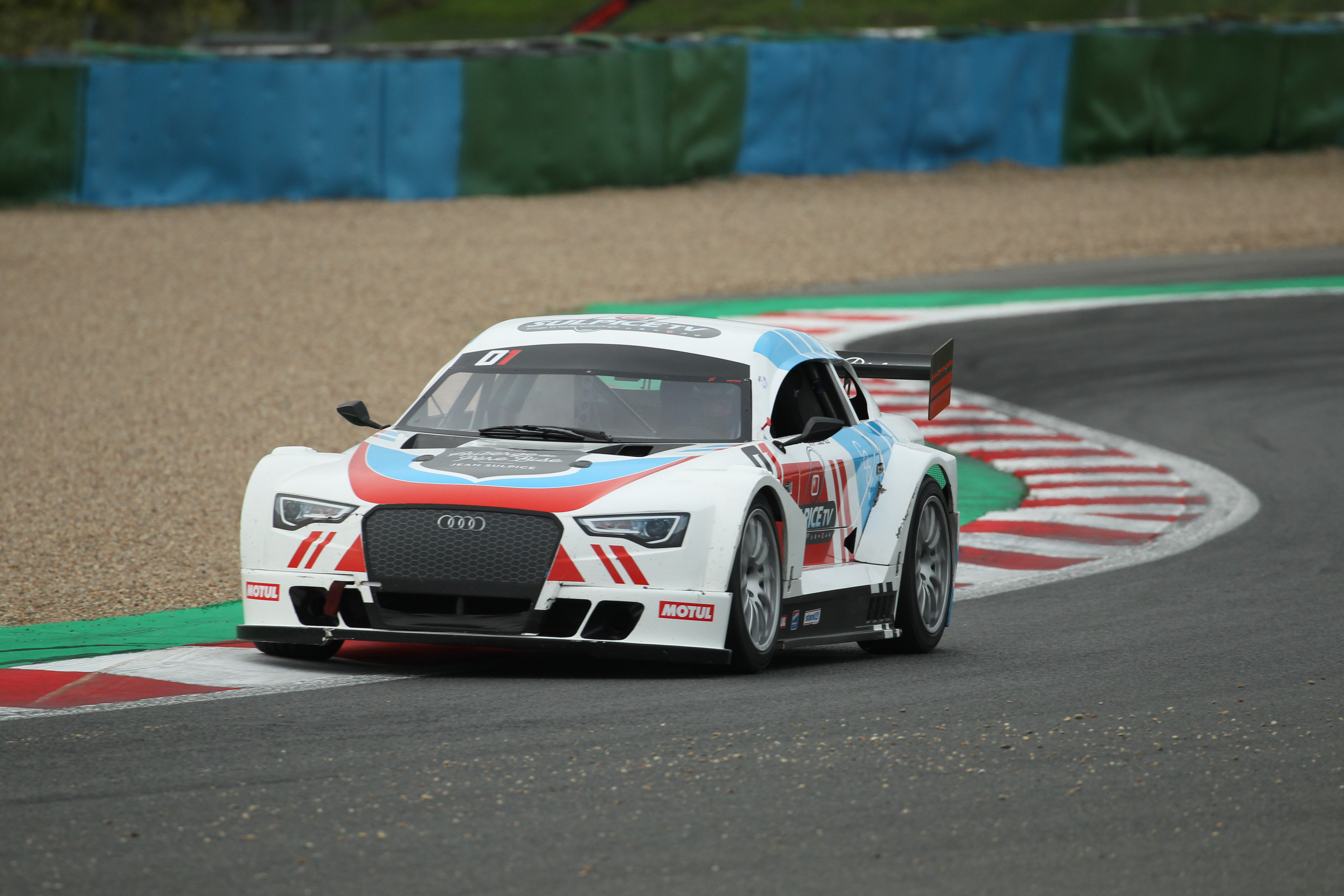 Patrice Sulpice, paraplegic driver, seduced by his first weekend in competition, will set the stage for Paul Ricard again with Cool Racing!