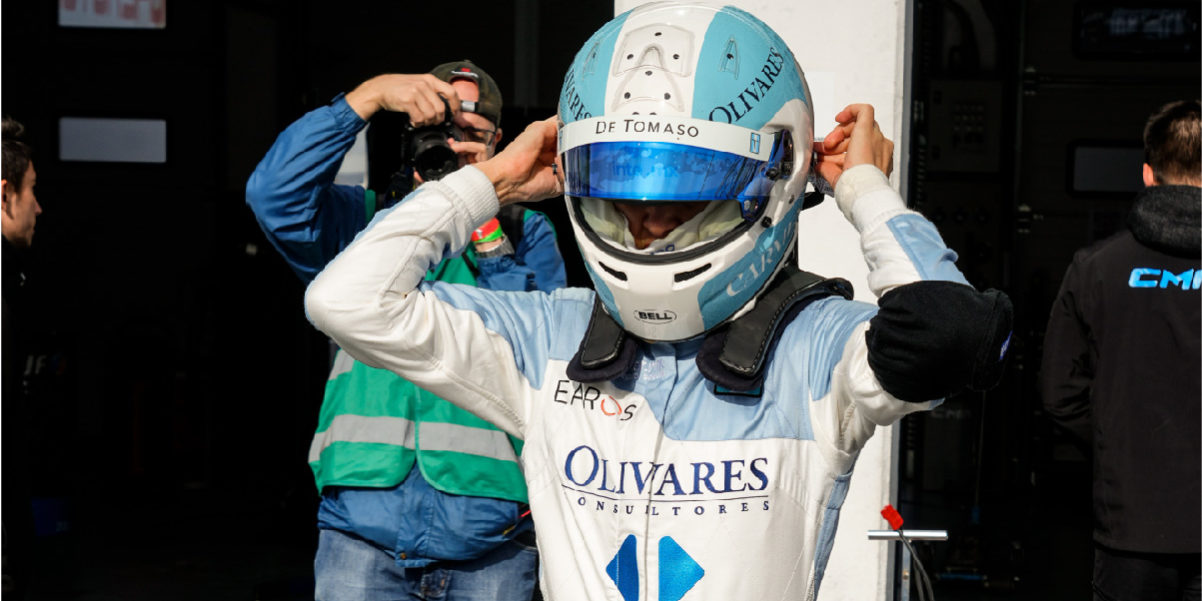 Very happy with her first weekend in the Ultimate Cup Series at the Circuit de Nevers-Magny-Cours, Carmen Jorda will continue in Portugal this weekend.

The Magny-Cours round marked the return to competition of the Spanish driver, who had already experienced Formula 1 as a development driver for Lotus and Renault.

Carmen Jorda was impressed by the Tatuus F3R on the Magny-Cours track and will be back at the wheel of the single-seater entered by CMR.

“I like this car. I think it’s a bit harder to drive than a Dallara, but I like it. I think it’s also very fast. I really enjoy this championship. The series is very well organised, it’s a surprise because it’s a new championship. It was really good. I will be in Estoril to race the last round with the team,” said Carmen after her first weekend in the Ultimate Cup Series.

The French structure, based in Alès, will field another F3R for Nicolas Prost, who is in the best position to be crowned 2021 champion, as well as an FR2.0 for the young Swiss hopeful, Shannon Lugassy. The latter will make his comeback after missing the previous round.