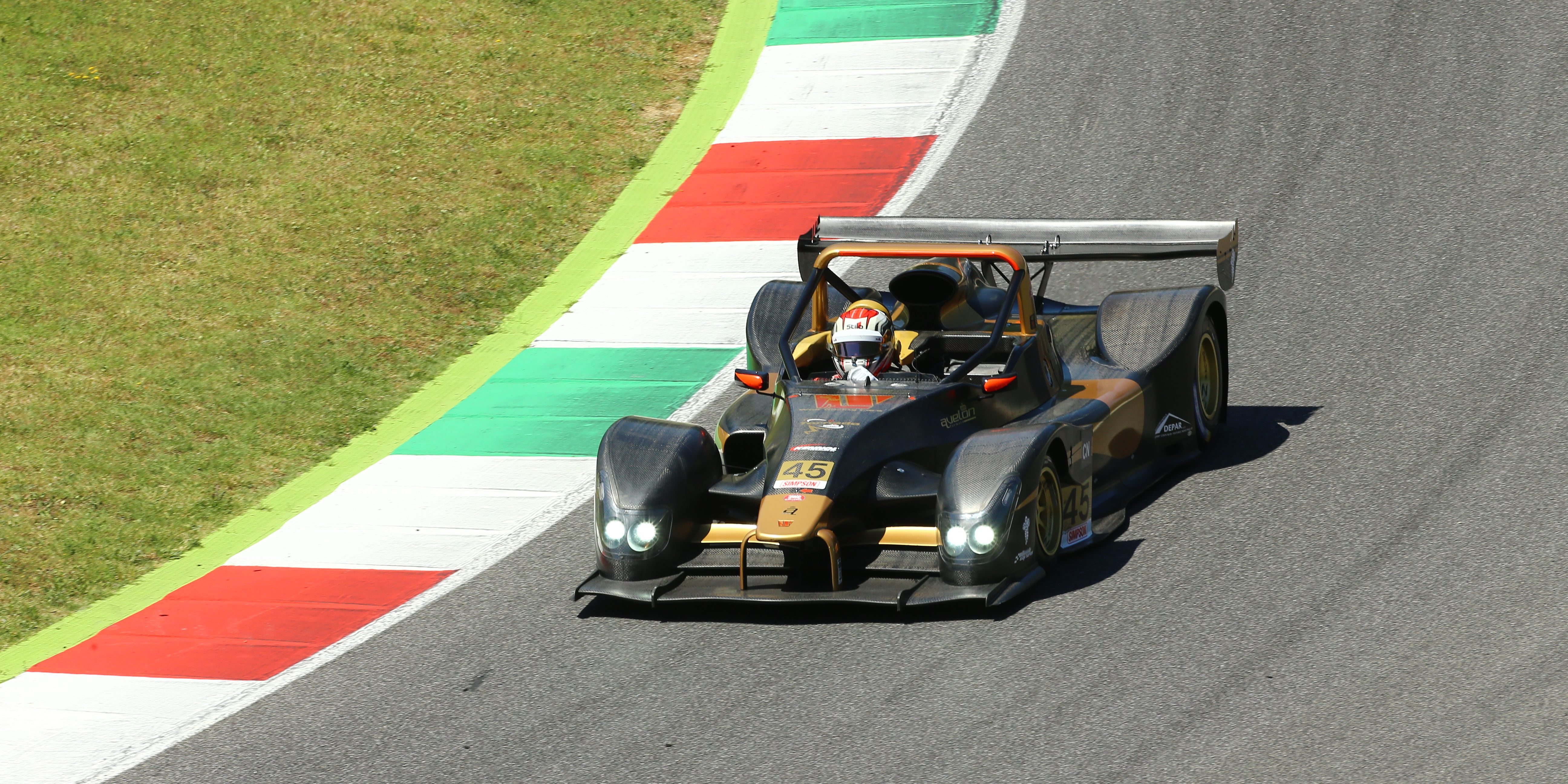 The fourth round of the Ultimate Cup Series was held this weekend on the beautiful Autodromo del Mugello, and the meeting closed with a three-hour CN race. The entry consisted of eight sport-prototypes, specifically five examples of the Wolf GB08, two of which were in the newer Tornado spec, and three French Norma M20 FCs.

Hostilities began on Friday with a day devoted to free practice. Krafft Racing’s Normas and the Avelon Formula Wolfs shared the sessions. The latter team – competing in their home nation – took pole courtesy of Ivan Nicola Bellarosa and Guglielmo Belotti, the former of home piloted the GB08 Tornado to a time two seconds clear of the field.

On Sunday afternoon, under a bright sun and a beautiful blue sky, the began three hours of racing. Guglielmo Belotti, driving the #45 Wolf, did not have to fight to retain the lead. The Italian immediately built a gap over the sister car #44 Avelon entry, holding the lead by 30 seconds at the end of the first hour. Despite challenges from the #44 and the #2 Krafft Norma, the all-Italian duo was able to retain the lead throughout the race.

Bellarosa and Belotti completed 95 laps to win the day, 10 seconds ahead of the #2 Norma driven by Paul Aegerter and Dominique Cauvin. Third place fell to Max Bortolami and championship leader David Cristini in the second Krafft entry.

The drivers and teams of the CN category will return to the Ultimate Cup Series on September 27th, 28th and 29th in Valencia, for the fifth round of the season.