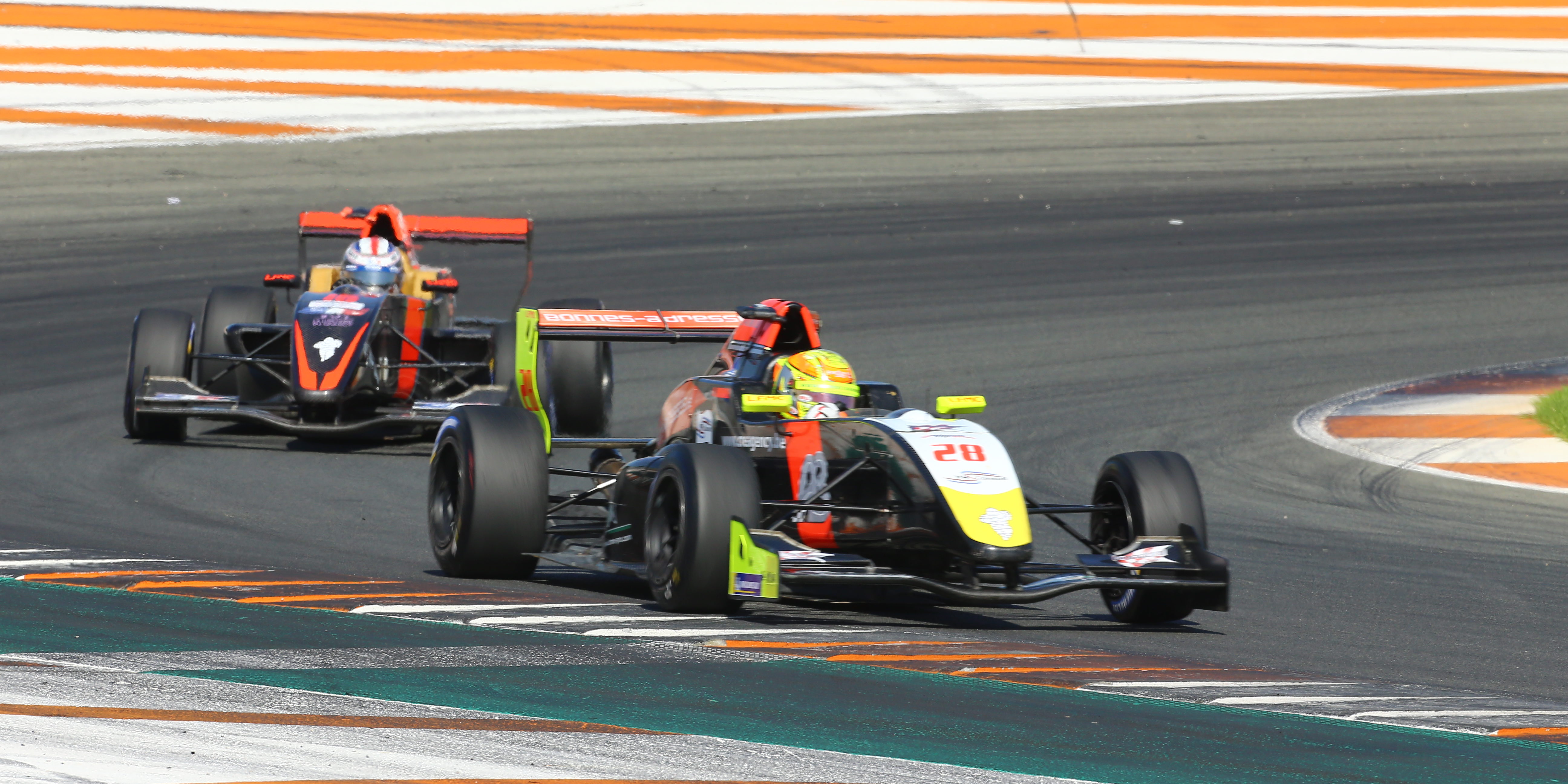 After a day of free practice on Thursday, things began seriously on Friday at the Ricardo Tormo circuit, the stage for the fifth round of the Ultimate Cup Series.

Silhouette Spain : the drivers of the Silhouette Spain are the earliest. At 9am, they started to run on the Spanish track to push the timekeeper. Victor Weyrich, at the wheel of Supertourism n°24/Cool Racing, took both pole positions, first 1:39.267 in Q1, then 1:39.446 in Q2. On the 2L side, Milan Petelet (MV2S Racing) set the first reference, while Povilas Jankavicius (Arctic Energy) distinguished himself in Q2. 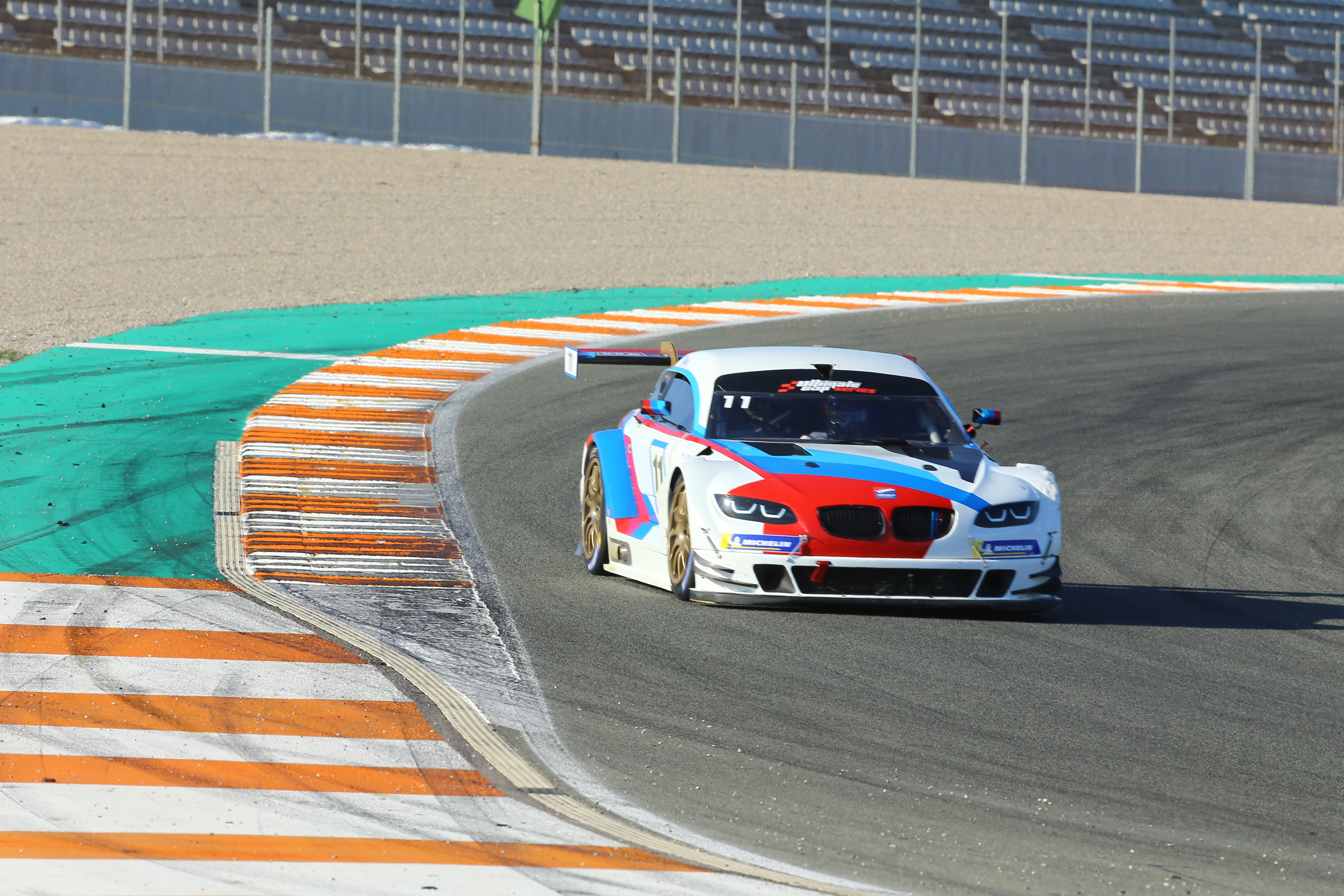 The first race of the weekend was held between 14:25 and 14:45. Victor Weyrich (Cool Racing) started from pole position and, as usual, managed to protect his position. Behind, the battle raged with Julien Lambert (ST n°11/MV2S Racing), who lost a position in the first lap but immediately set off in pursuit of his opponents. I He finished the fourth lap in second place behind the strong leader. In the last lap, Victor Weyrich made a mistake that resulted in a sixth consecutive victory for Julien Lambert who started his weekend perfectly. Clément Berlié (VIP Challenge) takes second place while Victor Weyrich, third, can have some regrets. In 2L, the race of Milan Petelet (MV2S Racing) was not easy, falling to the last place in the second lap but climbing to first place and victory! 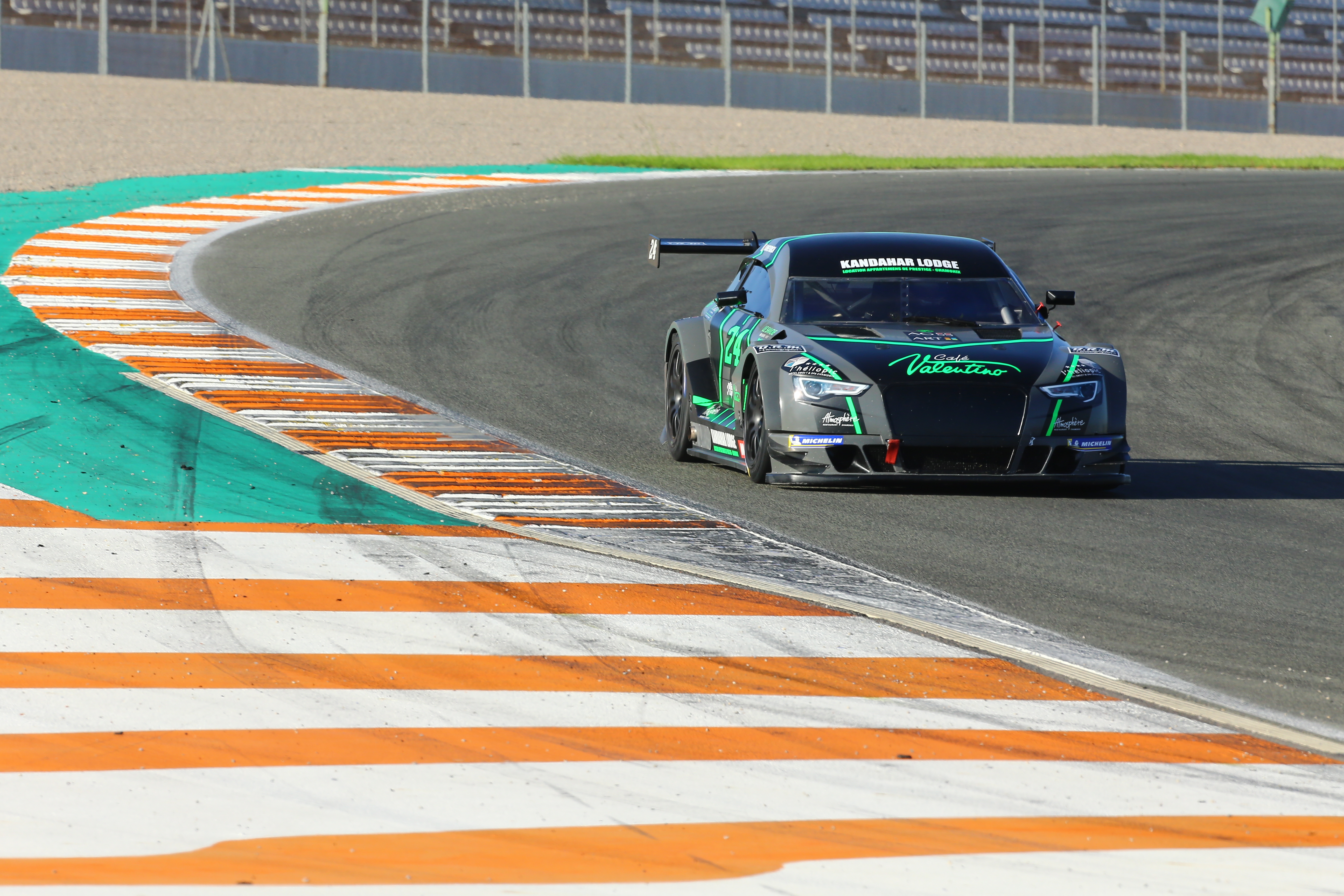 In the early evening, the debates resumed during the second race, which started at 5:30 pm. From pole position, Victor Weyrich completed the 12 laps of the race in the lead but behind him, Julien Lambert was in charge of the show. The MV2S Racing freelancer is particularly efficient and climbs to second place at mid-race. With the leader in sight, the gap dropped but Lambert crossed the finish line 1.2 seconds behind Weyrich. Clément Berlié once again completes the podium. Povilas Jankavicius dominated the race from start to finish in 2L. The Russian driver quickly took off and was never threatened. His compatriot, Mikhail Makarovski (Arctic Energy) climbs to second place on the podium.

Formula Spain : Amaury Bonduel made the powder speak during the qualifying session at the wheel of his Tatuus FR 2.0. The Belgian driver, former LAMO Racing driver, set the two fastest times, which means pole position in races 1 and 2. Bonduel set his fastest time of 1:31.837, relegating Sacha Lehmann (LAMO Racing) to 4 tenths (1:32.274) while the second best time was 1:31.984, compared to 1:32.286 for Lehmann. In the Gentlemen Drivers category, Pietro Peccenini (TS Corse) made the difference to win both pole positions. 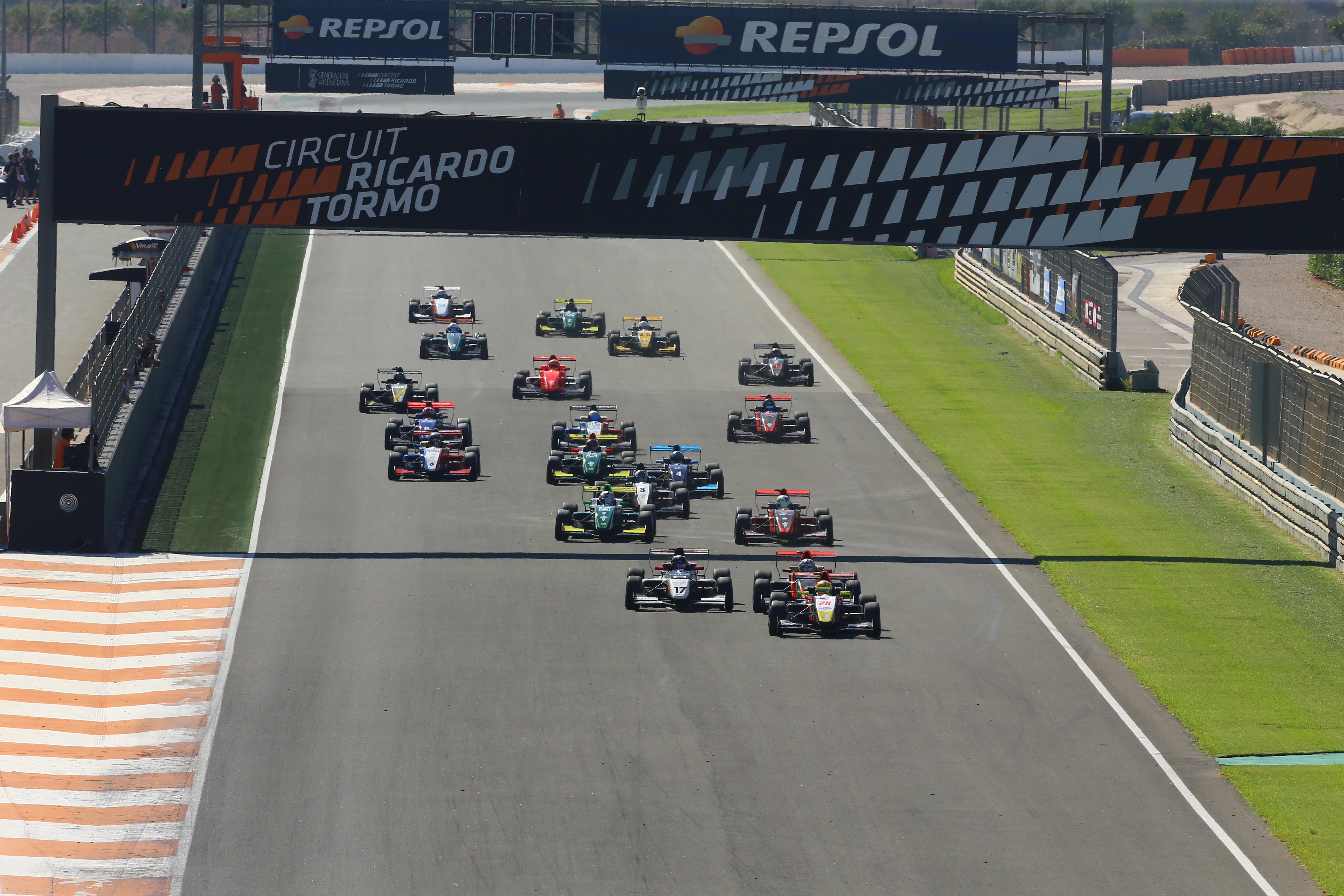 The race was very exciting from the start. Several competitors from the peloton crashed in the first lap. The race was neutralised, the safety car intervened in front of the poleman and race leader, Amaury Bonduel. The debates then resumed, for only two rounds, before a new intervention by the safety car. She returned to the pits, the race was back on track and the Belgian driver kept the lead. Bonduel won after 15 laps, ahead of his championship runner-up, Sacha Lehmann. Baptiste Berthelot (CD Sport) finished third on the podium. Pietro Peccenini distinguished himself in Gentlemen Drivers by easily winning. 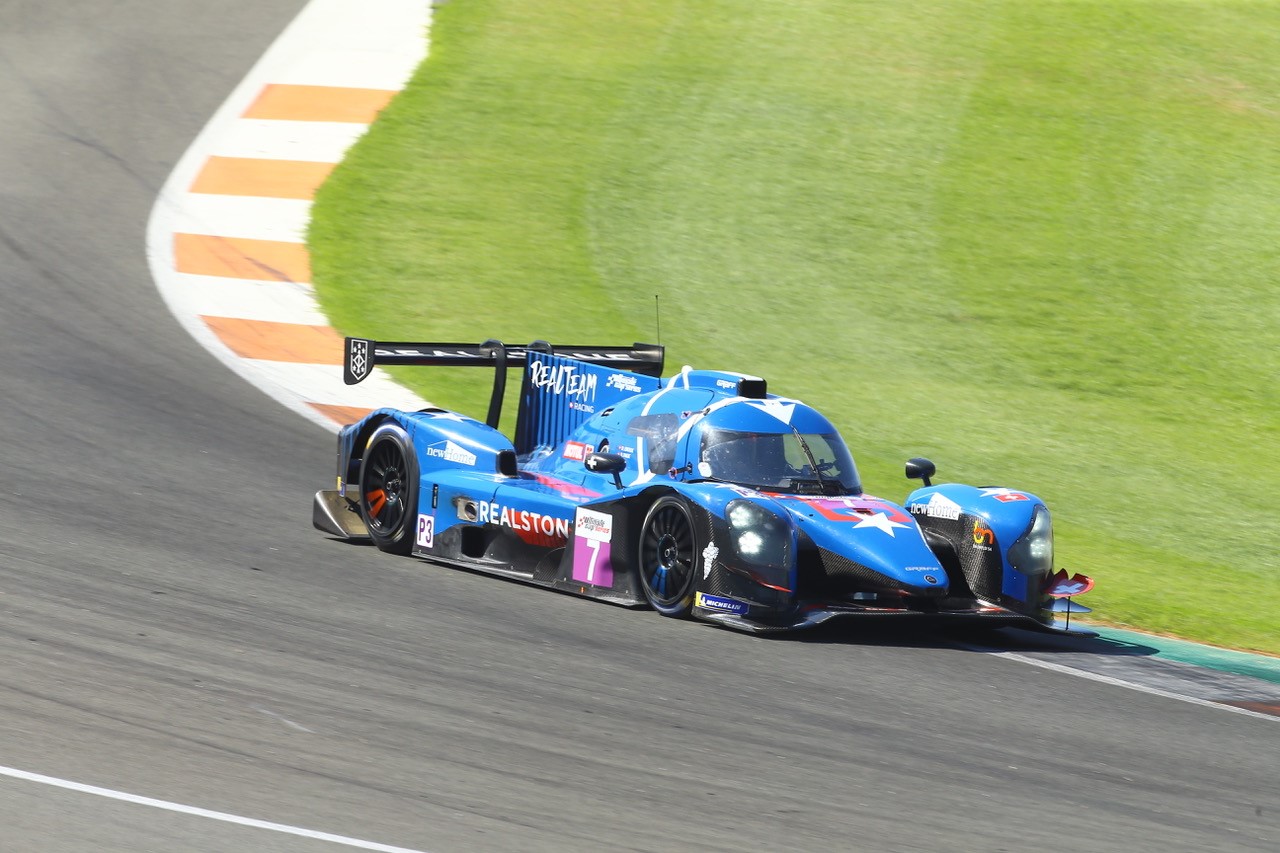 Proto: the rhythm has accelerated in the Proto category during the qualifying rounds. On average over the three times in Q1, Q2 and Q3, Sébastien Page and David Droux took pole position with an average of 1:31.097. David Droux made the difference by making a lap in 1:29.066, in Q3, at the wheel of the Realteam Norma M30 n°7. The Speed Factory Racing JS P3 Ligier n°4, led by Daniil Pronenko and Alexey Chuklin, finished second in the qualifying round, less than three tenths behind. Note that following a mechanical problem in Q1, the DB Autosport Norma n°21, will start from the last place on the grid. 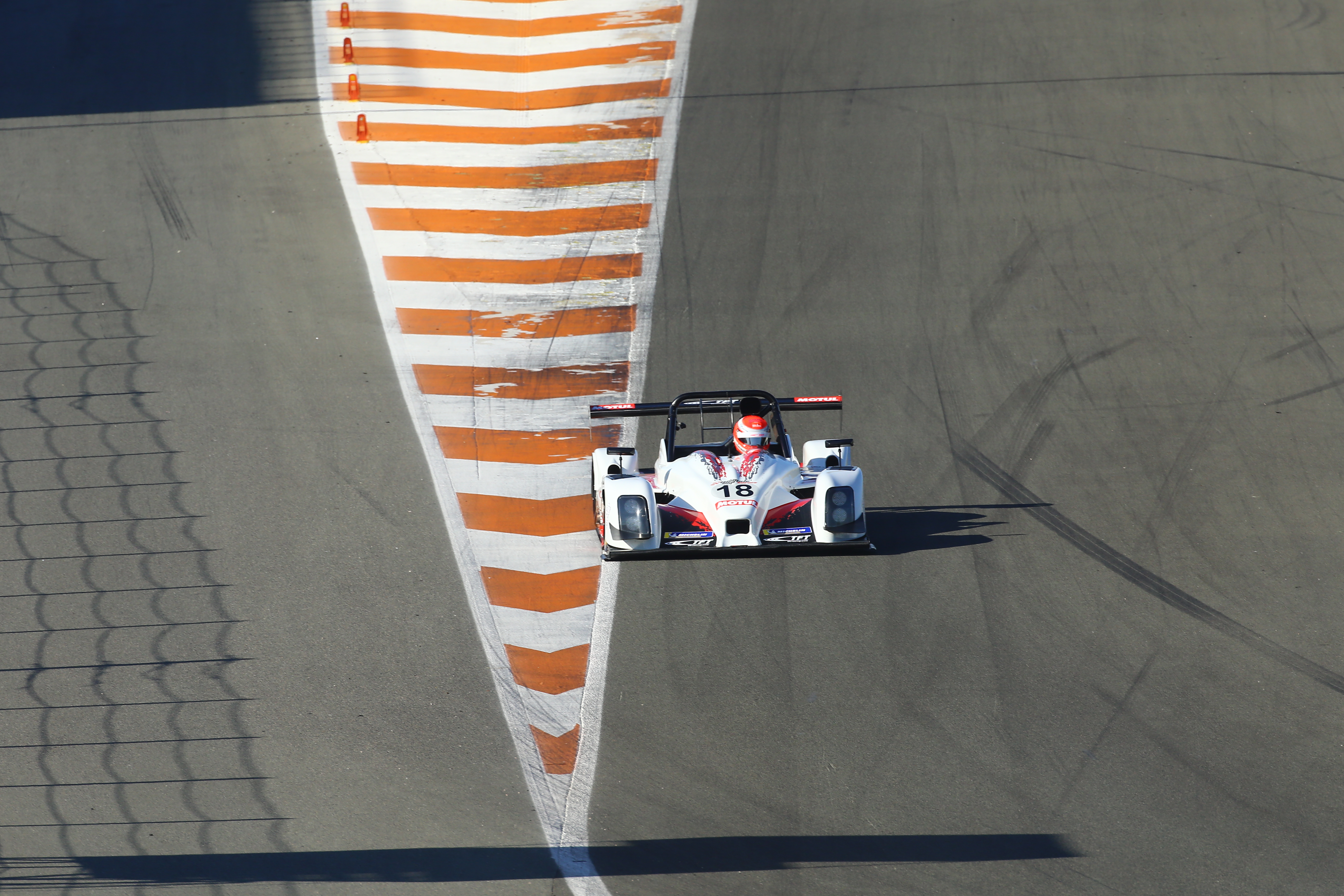 The Prototipo Endurance Spain and GT cars made their first appearance on the track on Friday during their respective free practice sessions.