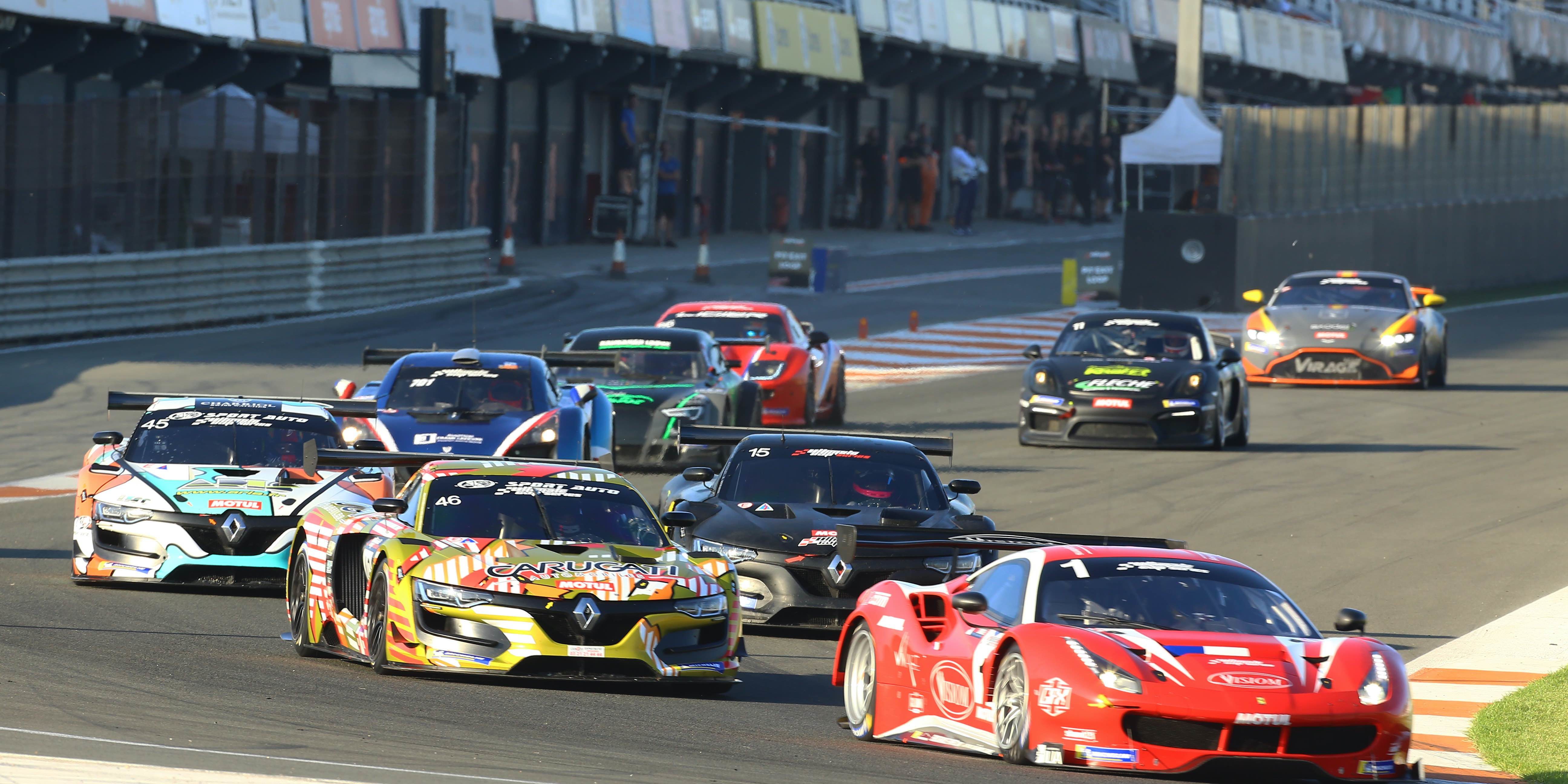 With just over a month to go before its second season, the Ultimate Cup Series presents the newest additions to the sporting regulations.

The championship initiated and organised by Vincent Vigier, and managed by Benjamin Fleury, will be composed of five categories. 2020 will mark the launch of the Challenge Clio Cup IV, in parallel with the Challenge Proto, Challenge GT, Challenge CN and Challenge Single-seater.

The Challenge Clio Cup IV of the Ultimate Cup Series will only start from the Estoril round. Two or three 25-minute races will be on the programme of the six events. 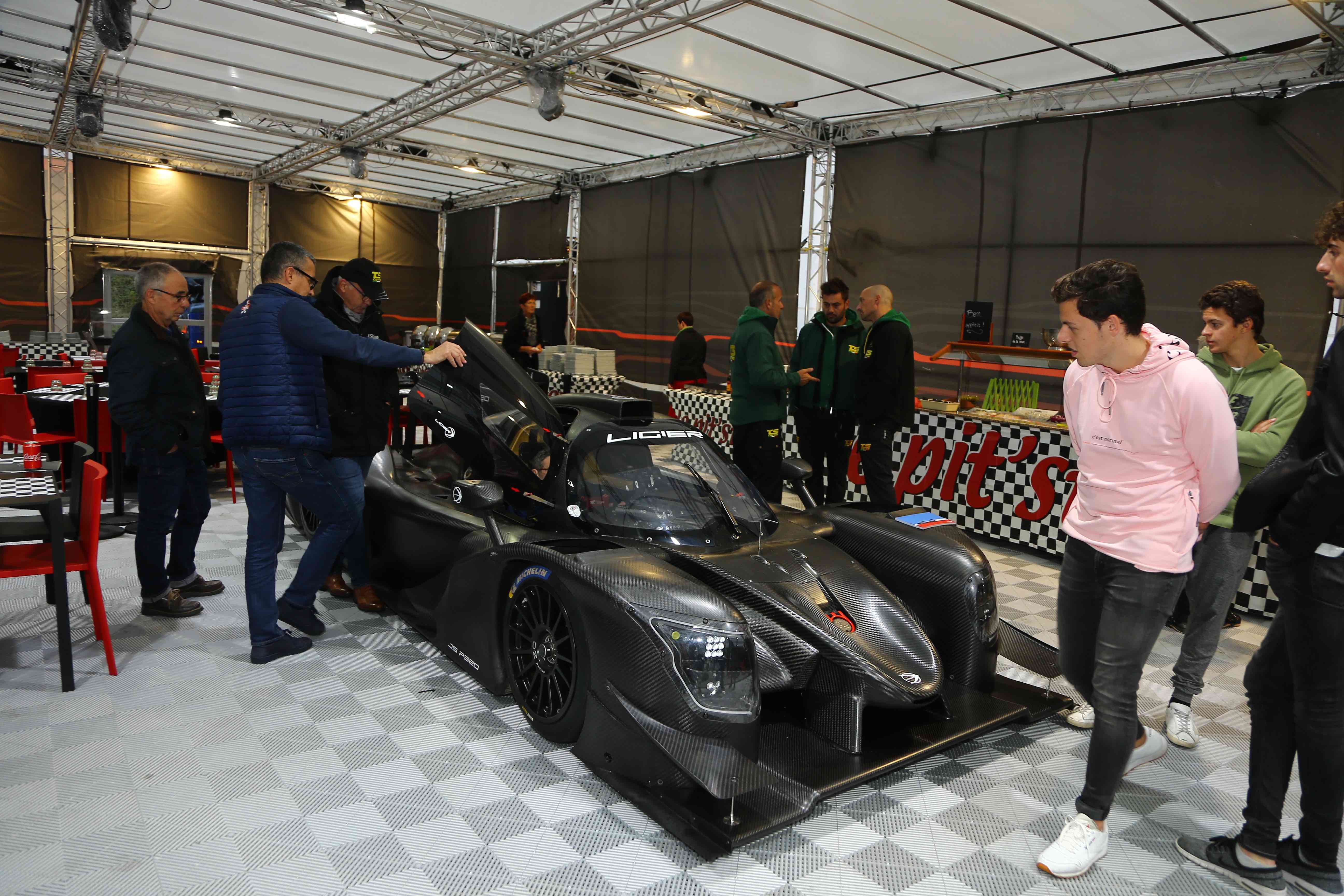 The new generation of LMP3s will make its debut in the Challenge Proto. The Ligier JS P320, Duqueine D08, Ginetta G61-LT-P3 and ADESS-03 Evo are therefore welcome in its ranks! The opening round in Barcelona (20-22 March) will be the first race in the world of this new generation! This race promises to be spectacular with a daytime start and a night-time finish. The P4 category, hosting the JS P4 Ligier, should attract new contenders. 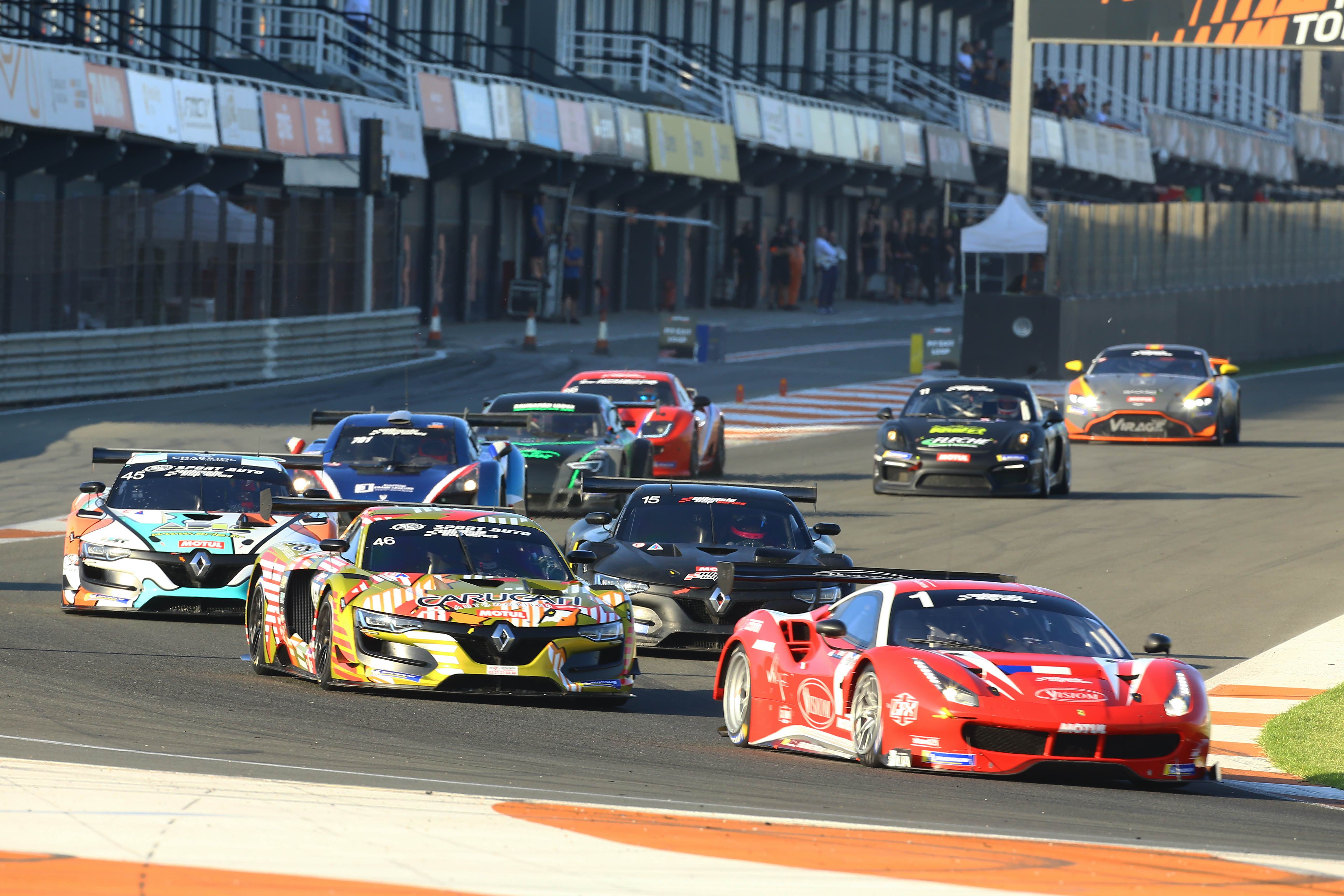 The organisers took advantage of the winter to take stock of the impressions gathered during the 2019 season and thus bring the novelties expected by the teams and drivers. Thus, the cars in the UGT and UGTFREE categories of the Challenge GT will benefit from a 4-hour race, while competitors UGTC and UGTX will stop after 3 hours! 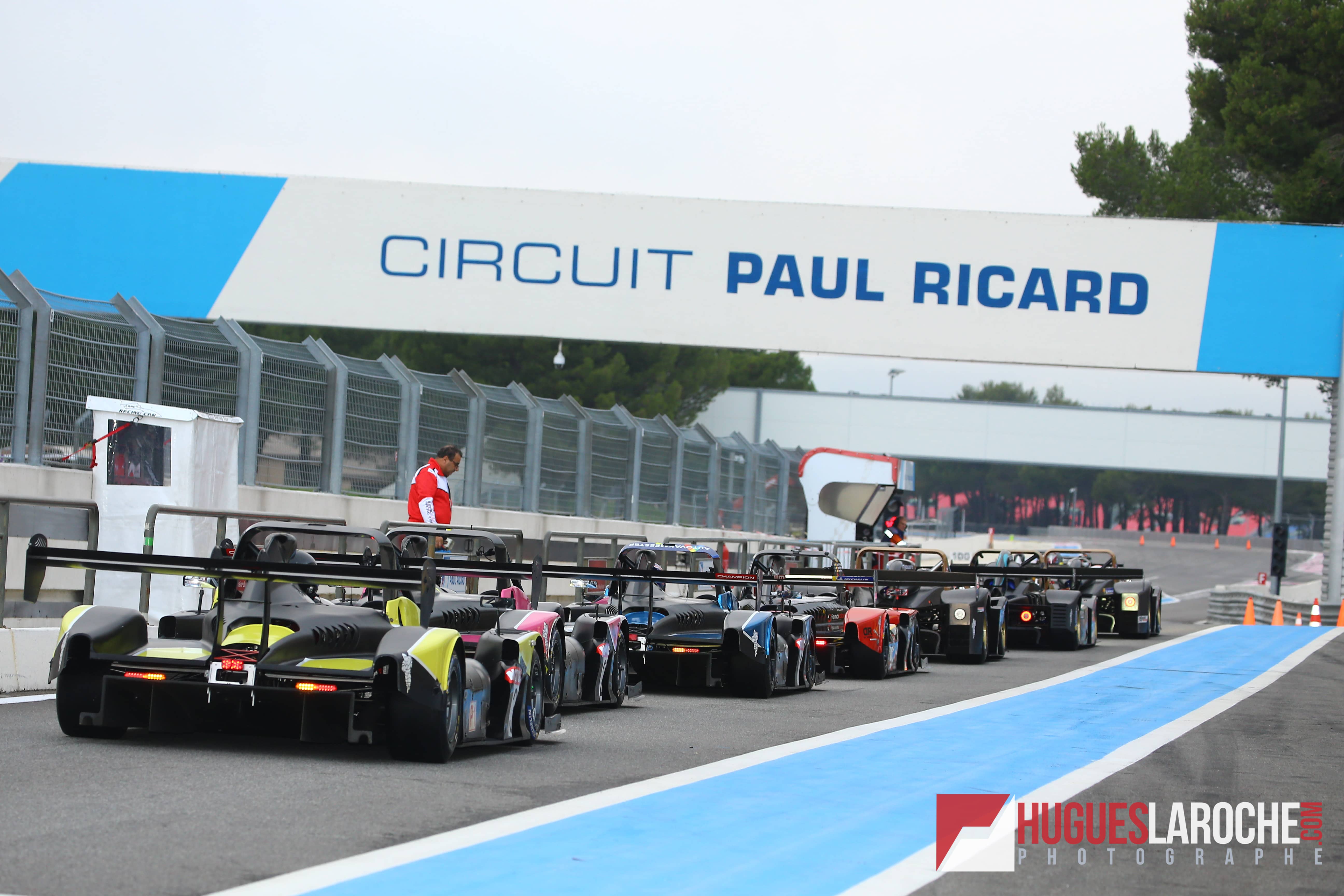 Presented during the final at Paul Ricard last November, the Proto Evo CN will have its own category within the Challenge CN: the Evo Challenge Trophy. 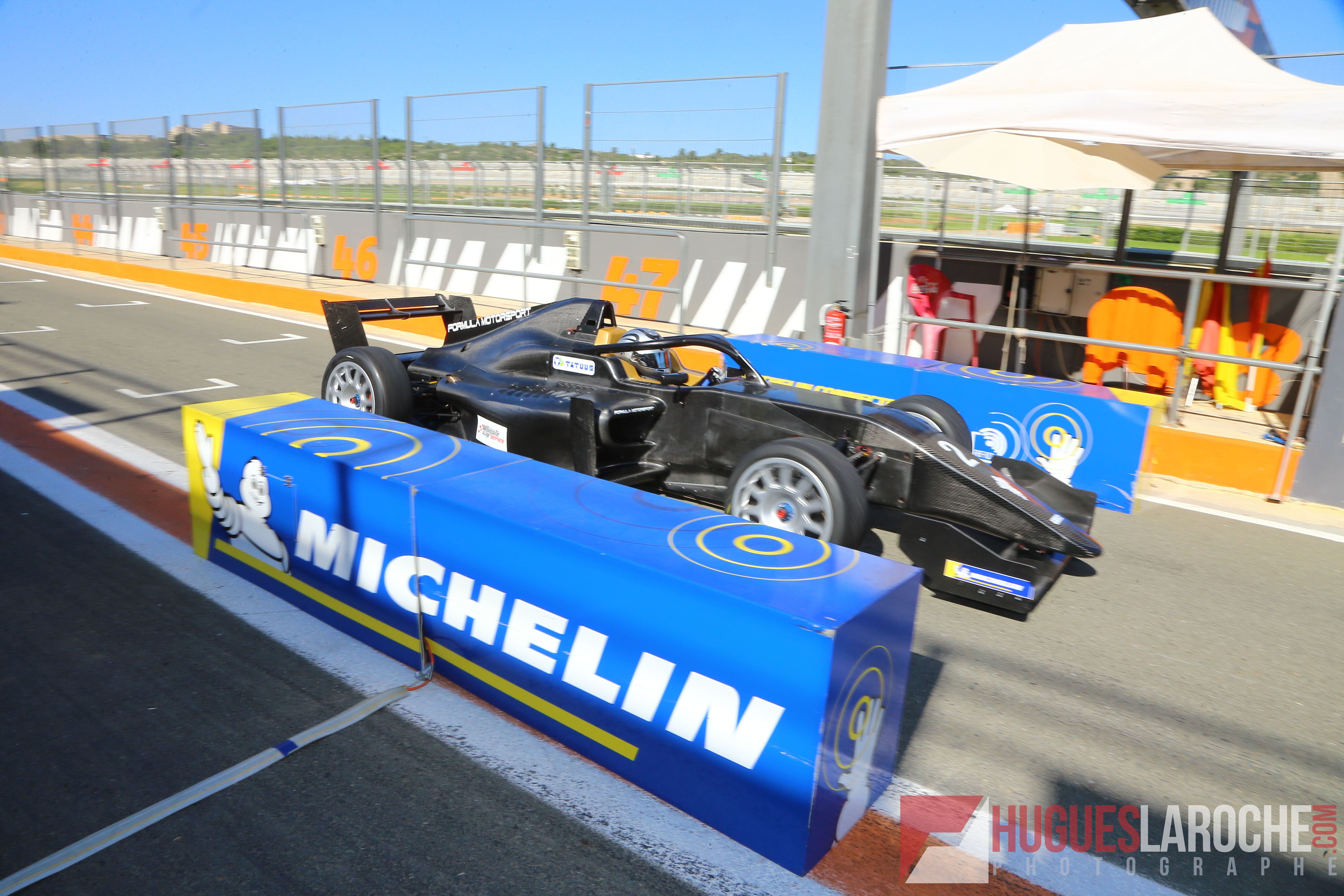 The Challenge Single-seater will once again be one of the top category of the coming season, notably with the arrival of the Tatuus F3 T-318, alongside Formula Renault 2.0 in 25-minute races.

Driver loyalty will be rewarded with a 15-point bonus at the end of the season for those who take part in all three Endurance categories.

Finally, the Ultimate Cup Series is pleased to welcome the Mitjet International series, as a support category, on six of the seven events of the calendar: Barcelona, Dijon, Navarra, Le Mans, Magny-Cours and Le Castellet.