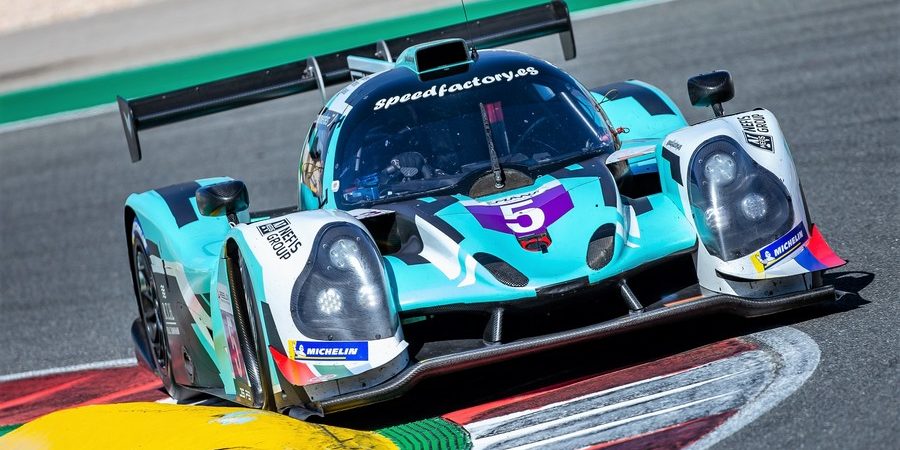 Spanish team Speed ​​Factory Racing is one of the first to enter the Ultimate Cup Series. Team manager Dalius Steponavicius answered a few questions from Endurance-Info regarding the 2019 season:

Why did you choose to enter the Ultimate Cup Series ?

“The LMP3’s were built and developed from the start to run on Michelin tyres. Our main Championship is the European Le Mans Series and we used VdeV as a platform to help our gentlemen drivers as well as the performance of the car. After VdeV announced they were changing tyre manufacturer in 2019, we had one solution left – join the Ultimate Cup Series to continue racing with Michelin in both series; but after talking with the Ultimate Cup Series, I found advantages other than just the tyres: I love the way the Ultimate Cup Series envisions the future, takes care of every detail in the organisation, how it builds relationships with the teams. I hope and think that it will be good right from the start and that it will have a bright future”.

How many LMP3 cars are you going to enter ? One, two ? Are you keeping the Ligier JS P3 or will you opt for a Norma M30 ? 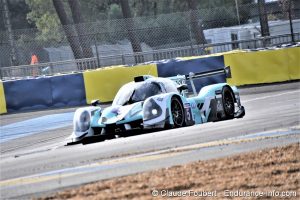 Have the drivers already been chosen ?

“For the Ultimate Cup Series, the choice of drivers has been made; for ELMS, I hope to be close to an agreement for Christmas”.

“At the moment, the final look is not fully defined because it depends on our ELMS program.”

What will be your goal next year in the Ultimate Cup Series ?

“Our goal will be getting on the podium in the Gentleman category“. 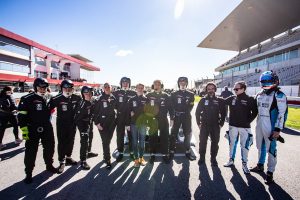 What will be the program for the team during the off-season ?

“There is no off season, because the new season starts the day after the end of the previous season”.

Will you also take part in other championships?

“As I mentioned, ELMS is our main focus, as per usual we will do the Road to Le Mans, and we have plans to do two or three 24 hour races with an Audi TCR. In the Ultimate Cup Series, we will not only be involved in LMP3, but also in Formula Renault”.

New podium for GREG SEGERS, at the whell of the Renault RS01 AB SPORT, at Dijon in Ultimate Cup Series
3 May 2019

Nigel Bailly (Filière Frédéric Sausset): « All the three we give ourselves a boost »
2 May 2019