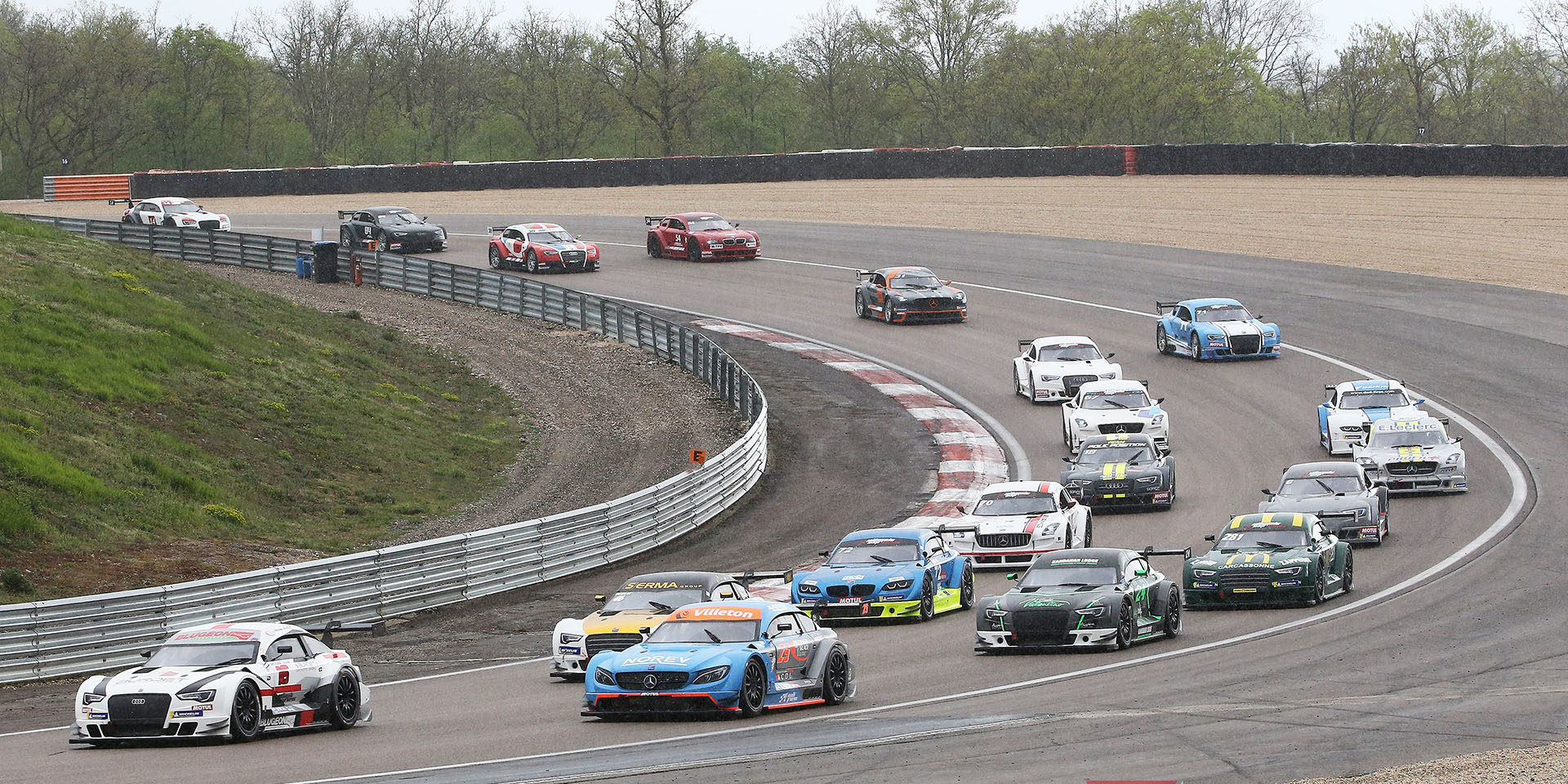 The programme of this inaugural event of the Mitjet season on the Dijon-Prenois circuit, as part of the 2019 Ultimate Cup Series Auto 2019, includes four races and … four winners in the Supertourism Mitjet. Each race lasts twenty minutes plus one lap!

In Supertourism, four winners this weekend on the Dijon-Prenois circuit, for the return to the Mitjet Championship, now integrated into the Ultimate Cup Auto Series, with in order Clement Berlié, Victor Blugeon, Victor Weyrich and finally Romain Carton.

In the other category, the Mitjet 2 litres, Success and hat-trick for Mathieu Valette who drives for the Belgian DN’S team, victorious in the first three races, while Guillaume Bruot, the Mirage Team pilot, won in the fourth.

Victor Weyrich, winner of the third race after ranking third in the first, four in the second and two in the fourth. Let’s say 1, 2, 3 and 4… in the wrong order, explains us:

In the 3rd Race, the one where I win, I started third. I managed to take the right rythm from the beginning behind Romain Carton and Clément Berlié. So I overtake them as soon as I start the first corner. Then I managed to take the lead and increase the gap by three seconds. Although the track is wet, I manage to keep the gap until the finish. It’s my first time in Mitjet Supertourism. I had already won several times in 2 litres last year at Magny cours, at Paul Ricard, at Monza, at Hockenheim and I finished vice-champion 2018 behind Sebastien Baud. Finally, I ended up with a second place in the 4th race. I started into the unknown when I arrived here, knowing nothing about the competitors and the discouraging Supertourism! This heralds a great season ahead because, frankly, it is rather good news for the future… 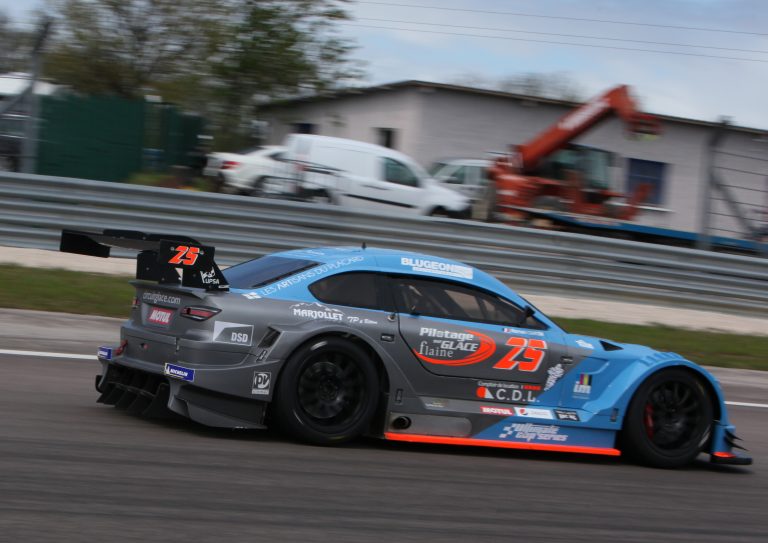 Romain Carton, finished second in race 1 behind Clément Berlié, second again in the second race ahead of Victor Blugeon, two more in the third this time preceded by Victor Weirich. And finally victorious in the last one!

He reminds us and specifies:

I am the 2018 French Champion with a few dozen victories. This year here at Dijon, I make an appearance because I’m competing in the Michelin Cup with my team Cool Racing. We recently finished 16th in the opening race at Paul Ricard with Philippe Cimadomo. The main purpose this year is to acquire experience. For this meeting with the Ultimate Cup Auto, it was rather a good weekend of restart with the Mitjet prepared by Cool Racing in Haute Savoie at Etaux. The purpose and the remaining objective above all to have fun and ride on the Dijon circuit for the first time ! 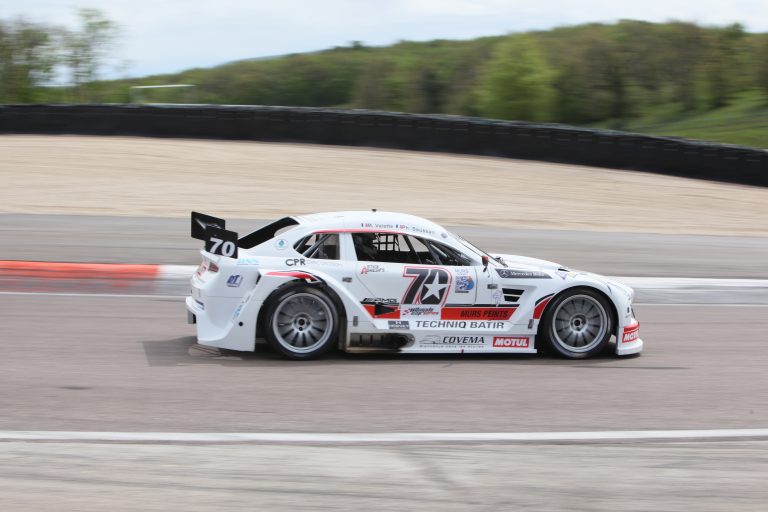 Mathieu Valette, the 2015 Champion was driving in Mitjet 2 litres (13 cars) and there were 7 in Supertourism.

The 1st endurance race – 4, 6 and 8 Hour races – starting later, so I came to ride in sprint. I have won three wins since Friday including the 3rd, the most competitive since the track was drying up and as a result the 2 litres came back on the Supertourim, so there was a lot of animation on the track and some good fights. It was awesome. Personally, it was my first experience and the first time I drove a 2 litres in sprint with the DN’S (Dominique Noel Sport) we drive 4 Mitjets. Our cars are prepared in Belgium at Vaux Chavanne, at 25 km from Francorchamps in the south of the Ardennes close to Bastogne. I am happy and extremely satisfied with my weekend at Dijon. Glad to see the introduction of the new Sprint Championship and the new promoter of the Ultimate Cup. It became complicated because there was no organizer for the Mitjet, the previous MMO had chosen to launch the Ligier Cup with its Fun Cup.

Patrick Barbier, the Team Manager of Cool Racing, the team that competes in Mitjet cars but is also involved in other programs, such as GT4, Michelin Le Mans Cup and ELMS, the Cool team based in Etaux, close to La Roche sur Foron, between Annecy and Annemasse, and is the technical structure of Racing Spirit of Leman, was delighted with three victories.

Very good weekend for us in Mitjet with Victor Weirich for his 1st meeting in Supertourism. Carton and Blugeon who wins a race on Friday and shares the car with his father Christian. I’m really happy with this resumption. 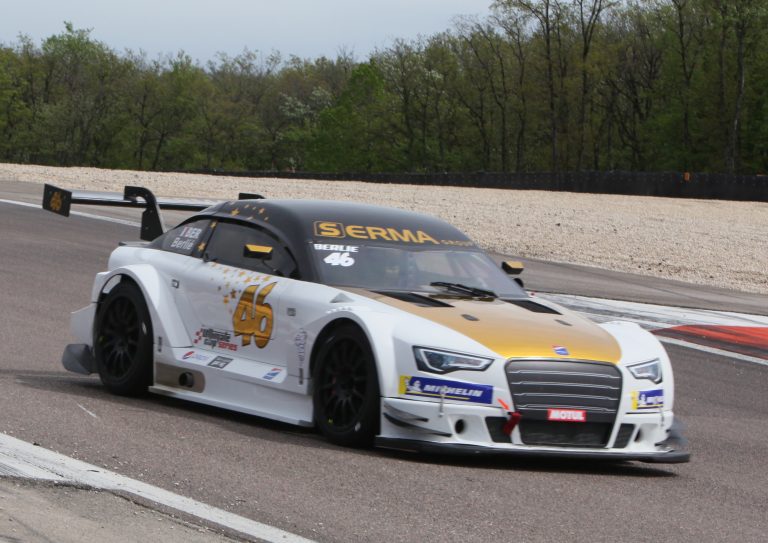 I drive for VIP Challenge. Team based at St Sulpice in the north of Toulouse. In Mitjet, I was French Champion in 2016. In 2017, I finished fourth in Supertourism but I didn’t drive much in 2018. I’m coming back for the full season this year. I’ m quite happy with the good overall result because I came back because the race missed me. And I leave Dijon happy!

Next round for the Mitjet on the Val de Vienne circuit at Le Vigeant, close to Poitiers, on the last weekend of May. 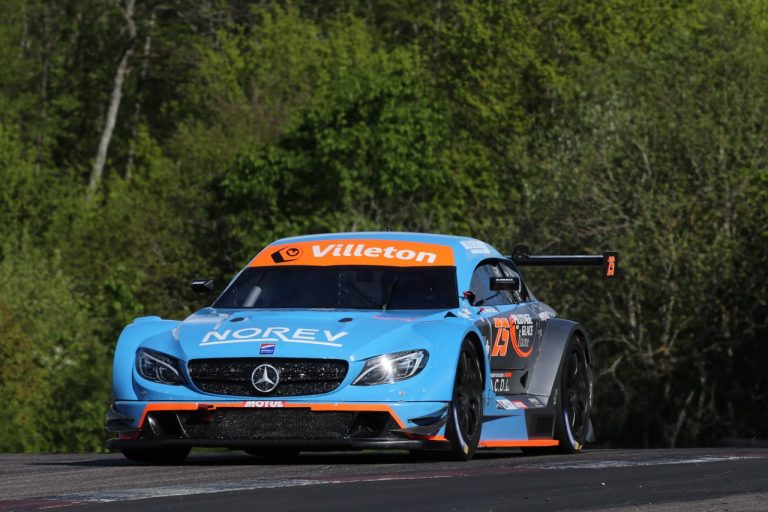 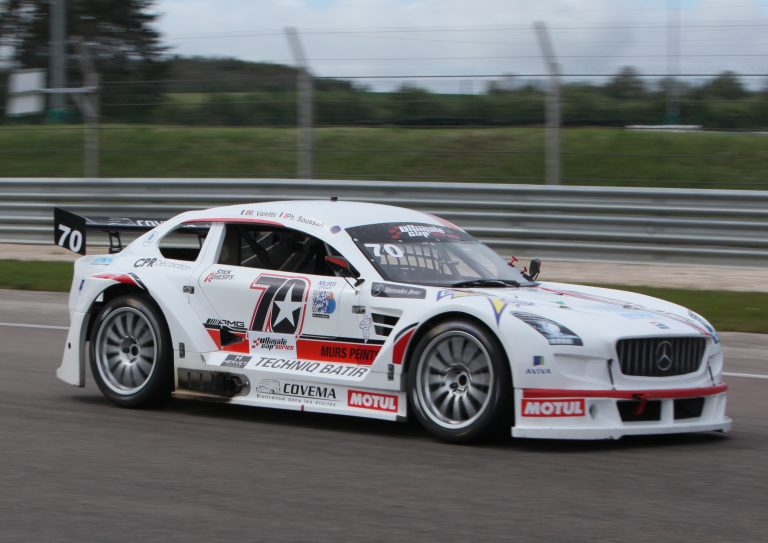 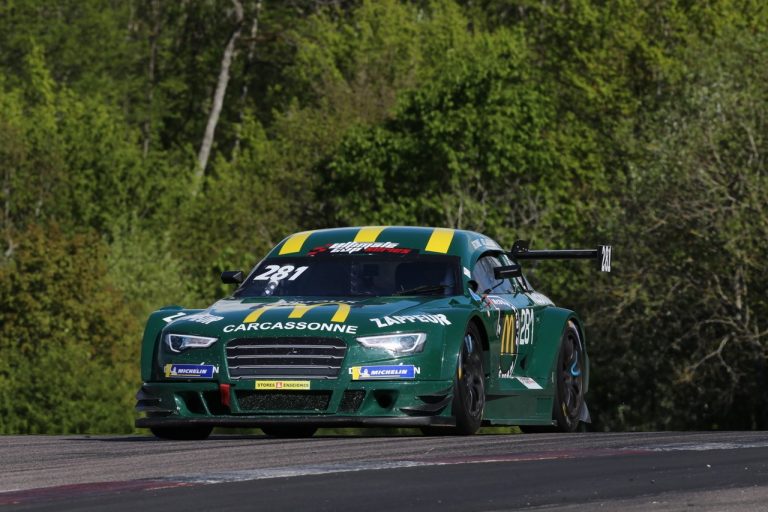