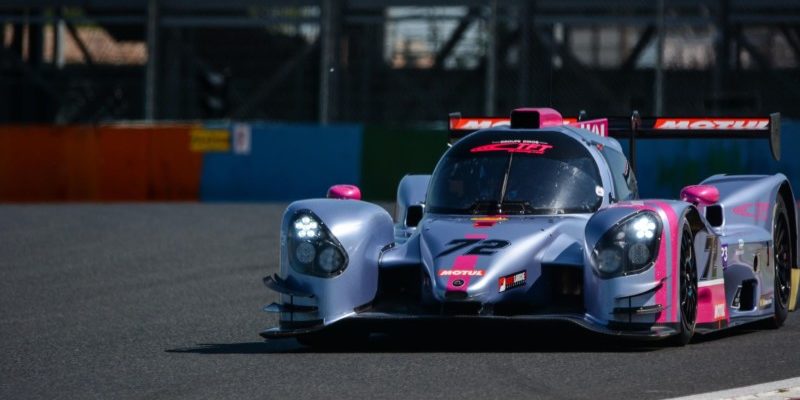 The Ultimate Cup Series was launched in Paris at a press conference on November 29th 2018. This new championship opens on the European scene thanks to Vincent Vigier, who is already a promoter of The Ultimate Cup Moto, with the support of prestigious partners.

Seven rounds, three of which are in France ( Dijon, Magny-Cours, Le Castellet) and the remaining four abroad ( Estoril, Slovakia Ring, Mugello and Valencia) are installed on the 2019 calendar. Competing at these circuits will be Prototypes (LMP3, CN, JS P4), GT (UGT3, UGTX, UGTC), Single Seaters (Formula Renault 2.0) and Mitjet.

Vincent Vigier offers a few words ahead of the very first season:

“This championship will give amateur drivers the chance to discover the sport of racing, to express themselves and to enjoy themselves in doing so. The goal of our championship is to be a springboard for them, towards great championships such as the Michelin Le Mans Cup and the European Le Mans Series. We want drivers to feel at ease and for the whole event to be of great organisation and high professionalism”.

If passion is anything to go by, this championship will indeed showcase true professionalism and a high standard of organisation.

“We will have a race direction headed by Patrick Morisseau, made up of competent people, all bilingual and that have a solid understanding of all the categories. It’s a european championship and of course we wish to get foreign competitors involved, hence the necessity of having bilingual staff”. 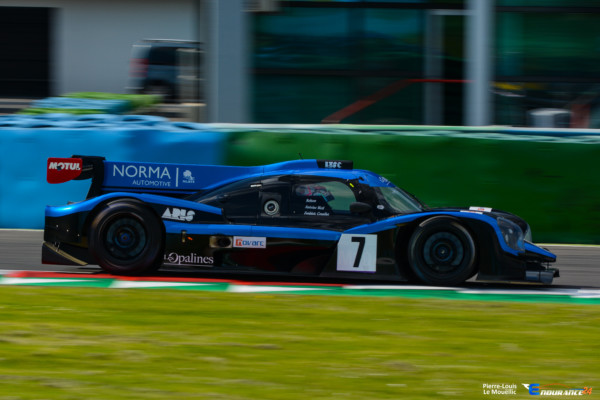 “There is a real involvement on the behalf of the constructors and the manufacturers. Norma and Ligier are offering rewards that will make the competitors want to battle for the victory”.

Vincent Vigier is confident in the future of his championship:

“Like St Thomas, I only believe in what I see, but all the feedback we’re getting is very positive. We have teams that desired change, a certain standard of professionalism and I made this championship having listened to all the people involved. We are here to grow, to move forward with the teams and drivers – with whom we always talk”. 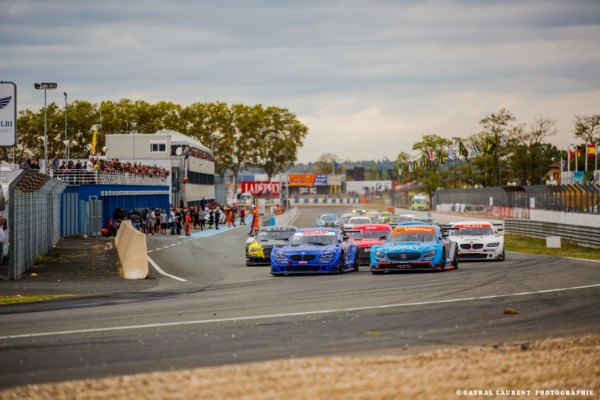 If the LMP3 and GT cars are to be the centre of attention, the Mitjets and Single Seaters will have their place and won’t just be there to look good. To cap it off, Norma will offer a whole day of testing at Alès to the winners of both of these categories.

The CN championship has been confirmed and the winners will be well rewarded!

The calendars for the 2019 season are available on the website:  https://series.ultimatecup.racing/calendar/