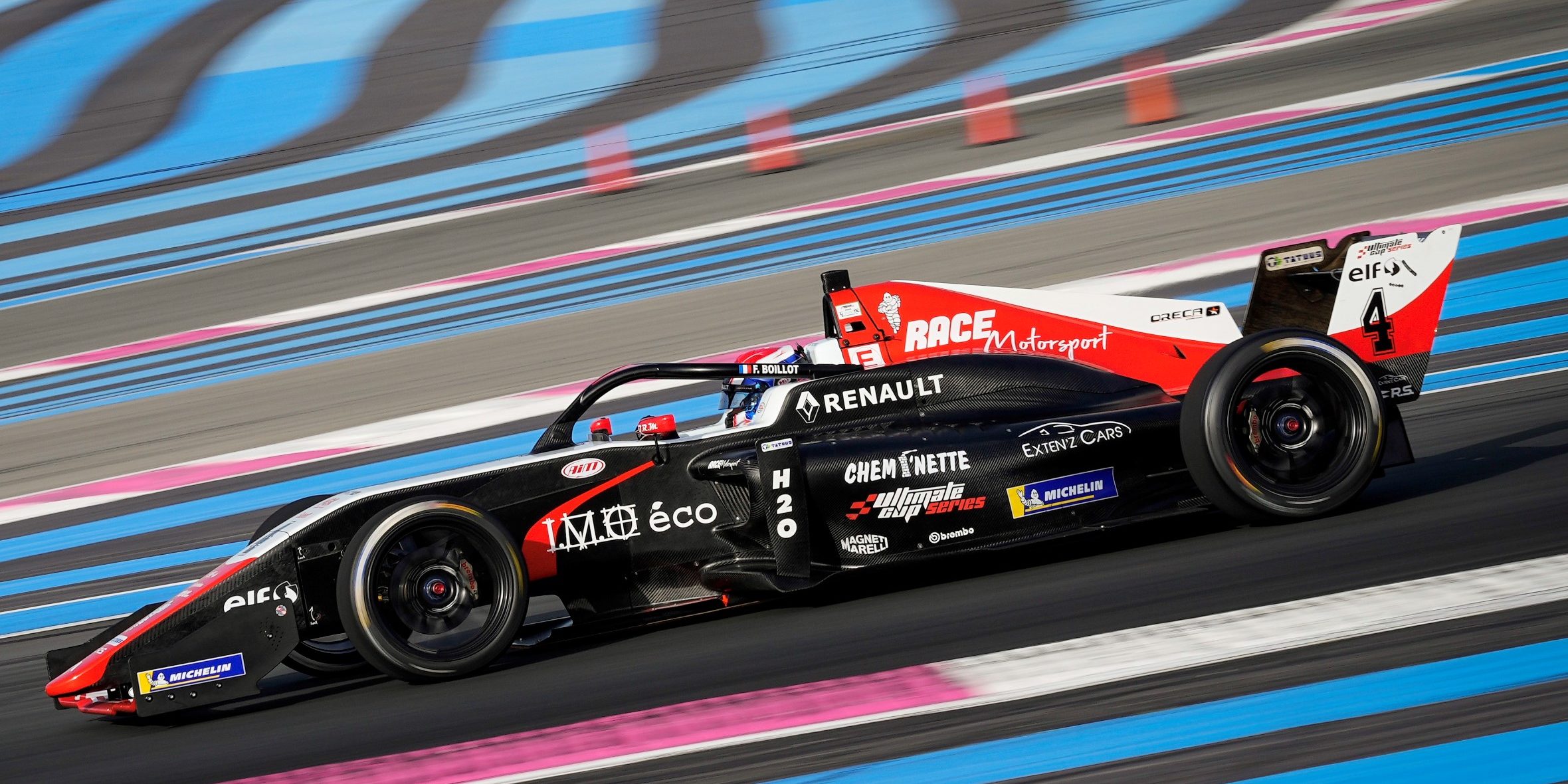 It cannot be repeated often enough, but the Ultimate Cup Series is open to all driver profiles, starting with the Gentlemen Drivers, whatever the discipline.

Third in the F3R Gentleman classification in 2022 thanks to eight podiums, Frédéric Boillot will be back in 2023 at the wheel of his F3R, under the colours of the Race Motorsport team, for a third season in the Single Seater Challenge of the Ultimate Cup Series.

“The Ultimate Cup Series is a championship where the level is quite high and the circuits are beautiful. I finished third in the Gentleman’s Championship in 2022 and I am now hoping to aim for first place in the class in my F3R in 2023.” Frédéric Boillot