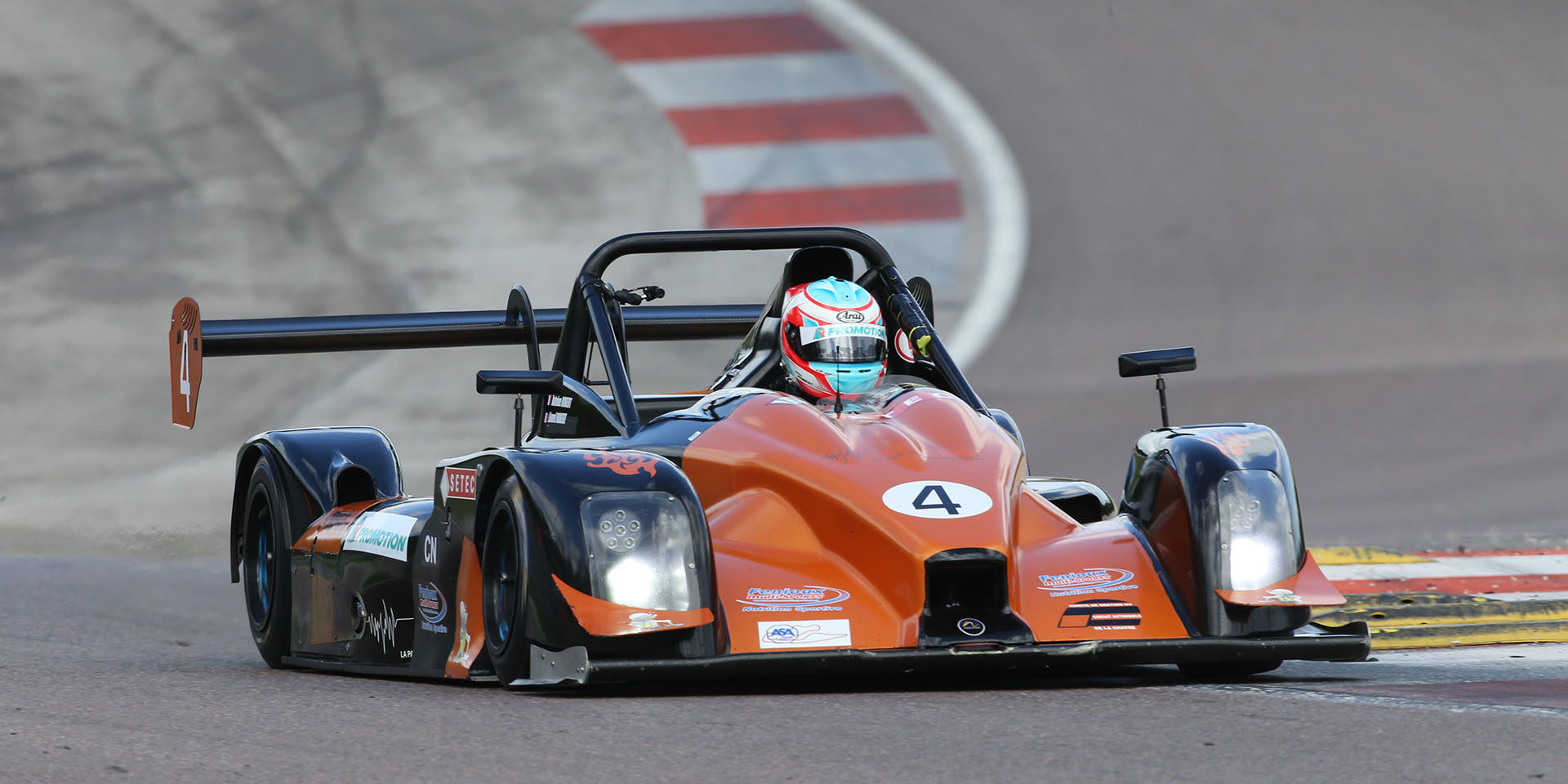 Great performance from the Robert family, Lionel the father and Antoine, the very young son, just 19 years old, who won this Sunday on the Dijon-Prenois circuit, the second round of the CN Championship, after the opening event a month ago at Estoril, Portugal, where they ranked third in the team Norma of the DB Autosport.

This time driving another Norma M20FC, from the ASP Racing team, Christiane and Philippe Aubrun-Sassier – based in the Indre region near to the La Châtre circuit, the Robert family widely dominated this Bourguignon race.

At the end of the 3 Hours of race and after completing 114 laps, Antoine crossed the finish line as a winner, passing under the chequered flag, two laps ahead of another Norma M20FC, that of the Paul Aergerter-Dominique Cauvin tandem of the Kraftt team. 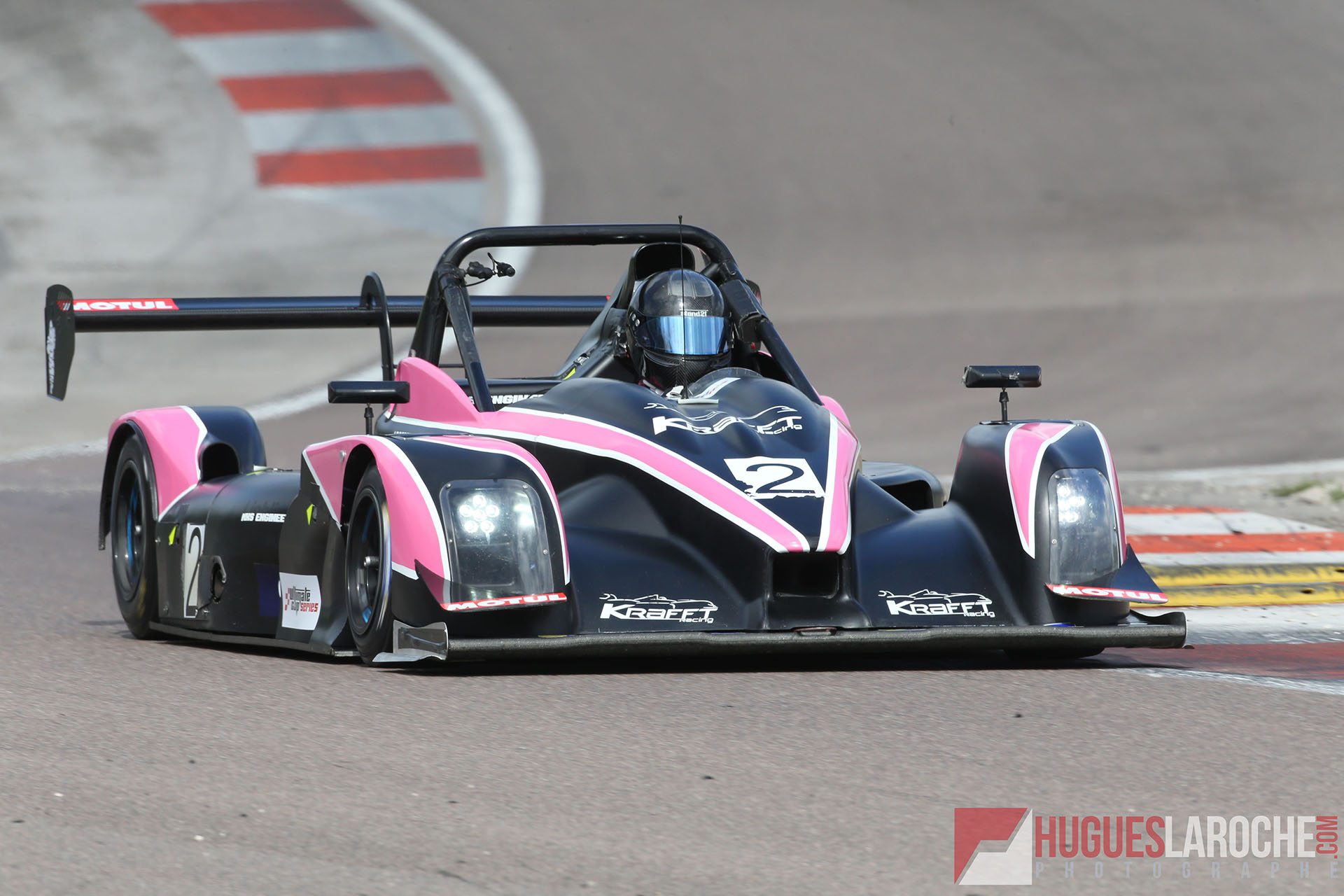 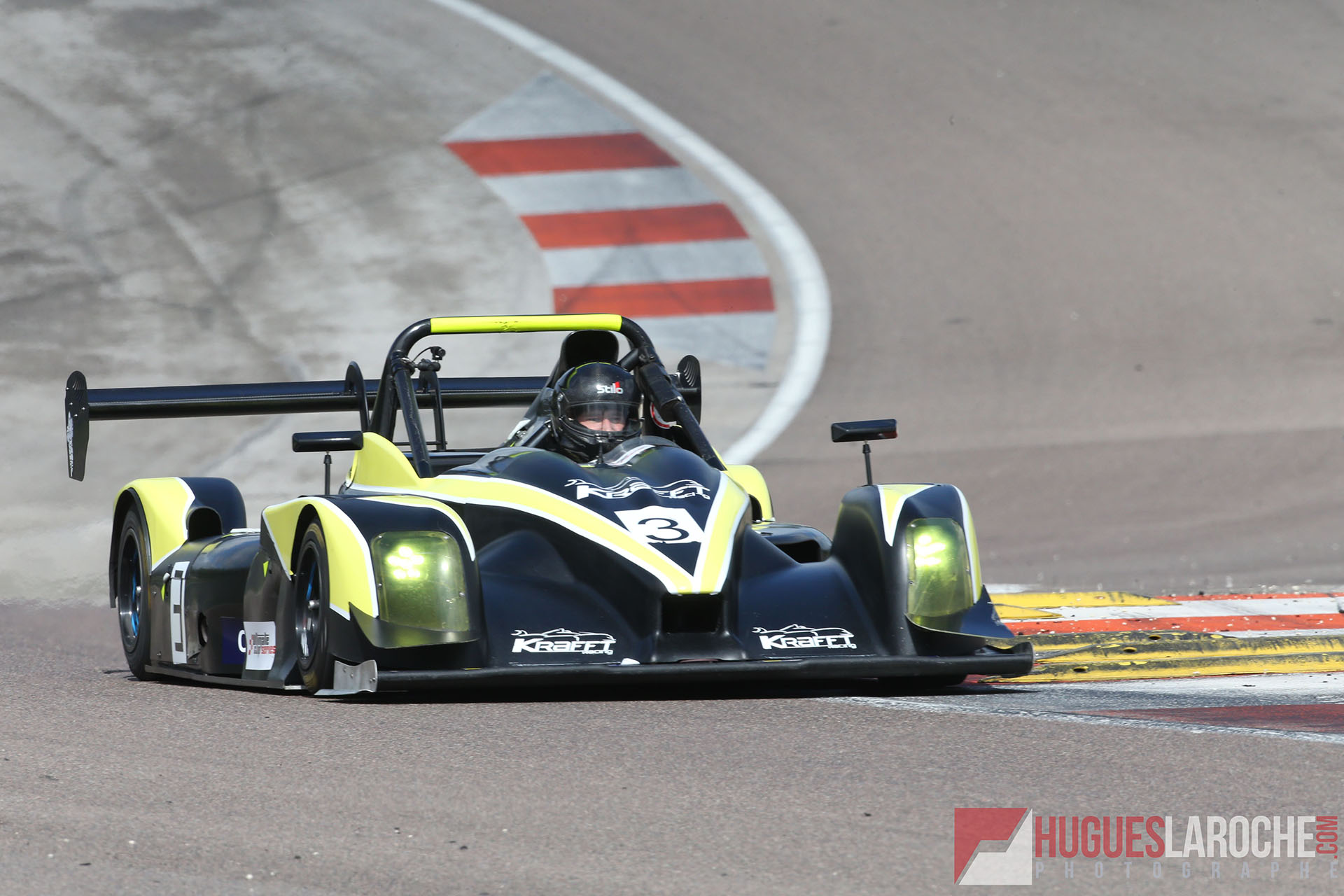 A third Norma M20FC, also from the Kraftt team, the pair of Norbert Sauvain and Régis Tref, completing the podium, three laps behind.

Next in the Top 5 was another Norma shared by the duo Basra and Jarno, ranked fourth at four laps and the Wolf GB 08 Tornado of the Italians Pollini and Manfre, who finished seven laps behind.

Winner of the inaugural race of the 2019 calendar in Estoril, Ivan Bellarosa, was forced to abandon his race this Sunday after 70 completed laps when he came out of the track while he had previously a flat tire, then put on slick tyres but the rain suddenly appeared again… causing the Safety Car to enter on the track. 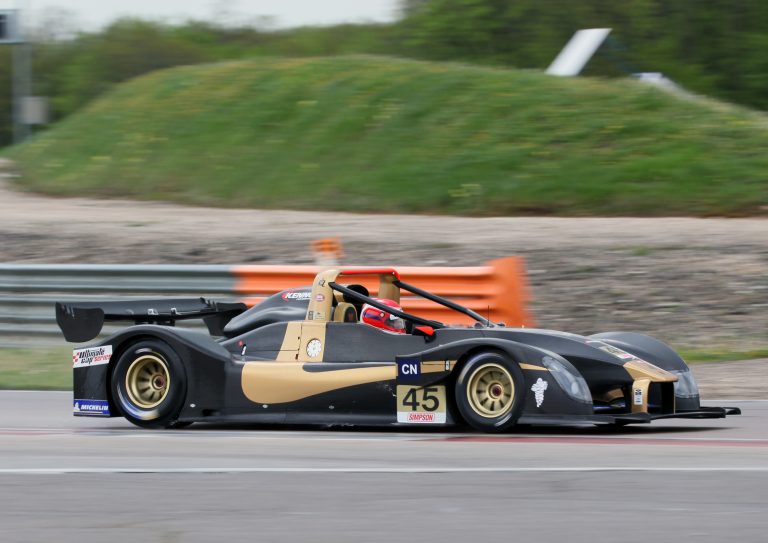 Delighted with this family success, Lionel summed up their race for us, after the podium:

We are the only ones to start competing at each meeting in two categories: LMP3 and CN. After finishing second on Saturday of the LMP3, this Sunday, another podium but this time we take first place on the podium.

Then Lionel continued on and summarised their race:

It was Antoine who took the start in second position but from the first corner, there was a collision involving the poleman Dominique Cauvin, and Antoine slowed down to avoid to touch. This is what Bellarossa took advantage of, even if he was only eighth on the grid, to be at the top. But the son, quickly overtook him at the end of the 3rd lap. Then he increased the gap, at the rhythm of one second each lap and gave me the wheel after 49′ with a 1 minute lead.

Then Lionel takes the relay and tells us:

Our victory was essentially based on our excellent strategy on the one hand and on the other hand on the absence of mistakes during the 3 Hours, which were very trappery considering the changing weather conditions. Finally, we widely dominated this race because our crew was homogeneous.

The only problem at mid-race was the front hood, which has a tendency to move a bit, a fastener had broken, but the anguish was above all that the race direction would stop us.

By winning this race this Sunday at Dijon, the Robert team won their second victory together in this CN category!

The first, they had won it in… October 2015 at Magny cours, with the Norma of the Roger Ponsot JMP Racing Team, a team based in Champforgueil, near to the Chalons sur Saone.

At that time, the young Antoine was only 15 years old!

Now they are looking forward to the next meeting in Slovakia at the end of May. 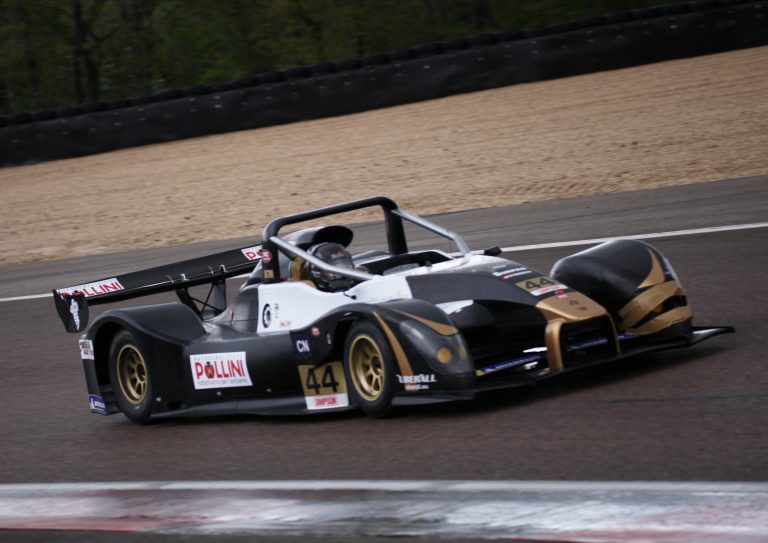