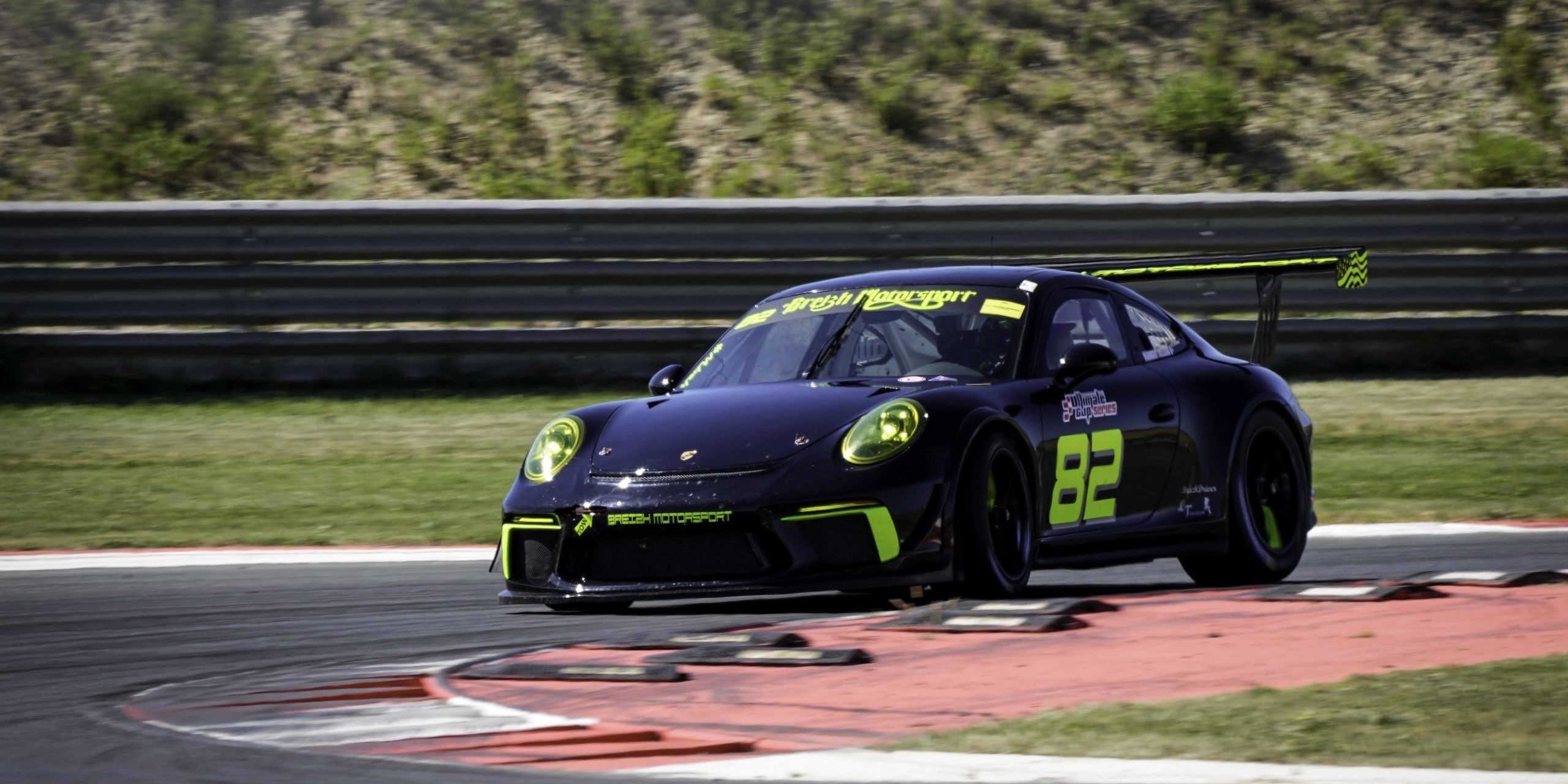 Since its first participation in 2020, Breizh Motorsport has remained loyal to the Ultimate Cup Series and will return in 2023 for a fourth consecutive season.

The team based in Brittany, as its name suggests, will continue with its Porsche 911 GT3 Cup type 991 phase 2 in the Sprint GT Touring Challenge. At the wheel, the leader of the family structure, Maxime Mainguy, will challenge for the title he won in 2022 in the category dedicated to Porsche Cups.

Breizh Motorsport’s commitment will not stop as a second car, a BMW 235i Racing, will be entered in at least two of the six events of the 2023 Sprint GT Touring Challenge. This will be the second time since 2020 and the participation of Romain Monti under the Breton colours, that the team managed by Manon Militon will enter two cars simultaneously.

« We are delighted to be back in this Ultimate Cup Series championship which we love. I loved racing in 2022 on such beautiful circuits and I can’t wait for this fourth season at the wheel of our Porsche 991 Cup. The goal will be to win the Porsche Cup category of the Sprint GT Touring Challenge again and entering this BMW 235i Racing car will allow us to look further ahead in our quest to build a professional team. » Maxime Mainguy, team principal and driver.