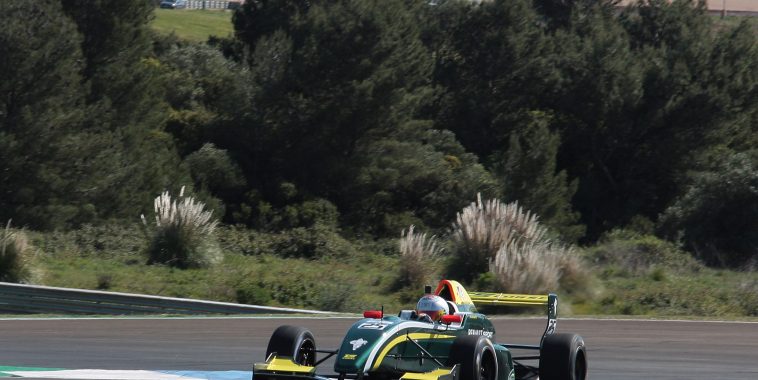 Victorious this Saturday, March 23rd, 2019, of the very first race of the new Championship, the Ultimate Cup Series Auto, the inaugural event of the 2019 calendar takes place on the track of the Portuguese circuit, Estoril, Brice Morabito will remain in the history of the Ultimate Cup, as being the first to mount the highest step of the podium this meeting. 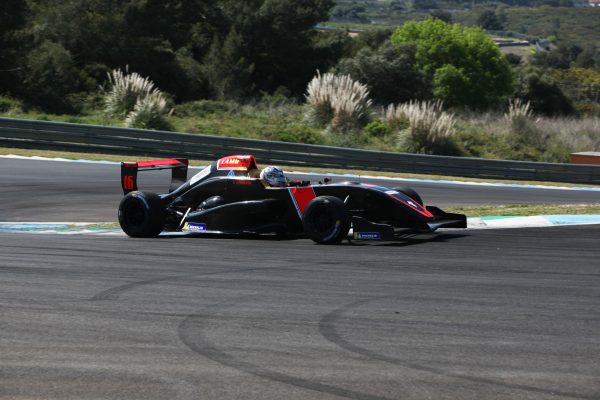 From the get go, the Italian driver of the Scuderia TS Corse, seized his position at the head of the pack during the first round of this single-seater series, with the young Frenchman Sacha Lehmann in pole position, getting off to a bad start. 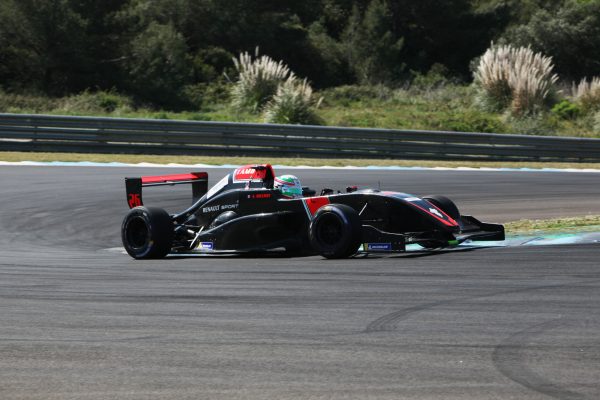 Behind him, the young Belgian prospect, Amaury Bonduel and the Frenchman Augustin Collinot, two drivers of the impressive LAMO Racing team, followed him, on the right trajectory and also overtook Lehmann.

As they came round for the second lap, Brice Morabito was in the lead, followed by Amaury Bonduel, Augustin Collino, and Sacha Lehmann, the poleman only fourth.  For the gentlemens’, Nicolas Pironneau was fifth with 0.579 in front of Pietro Peccennini. 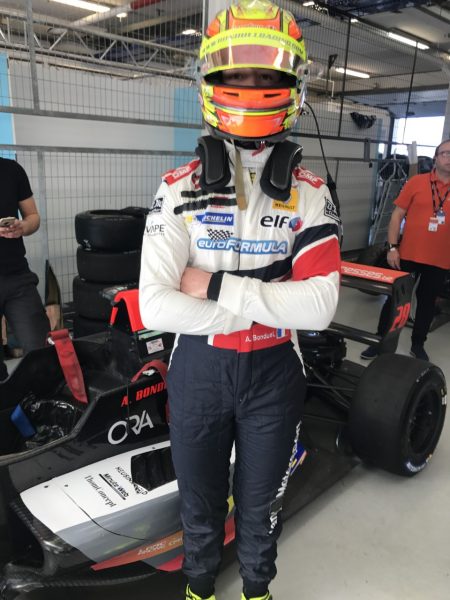 At the end of the second lap, two battles had formed at the head, wheels in wheels, the Morabito-Bonduel pair and with 2.494 seconds behind them, the Collinot-Lehmann tandem. It was at this point Patrick Morisseau, sent the safety car out, following the clash between Thierry Malhomme and Walter Ryckart.

At the restart, and after four laps under the safety car, only sixteen minutes remained out of the thirty in this first single-seater race.

Morabito retained his leadership against his most serious rival, the young Belgian Amaury Bonduel. And these positions were held as the race went on. 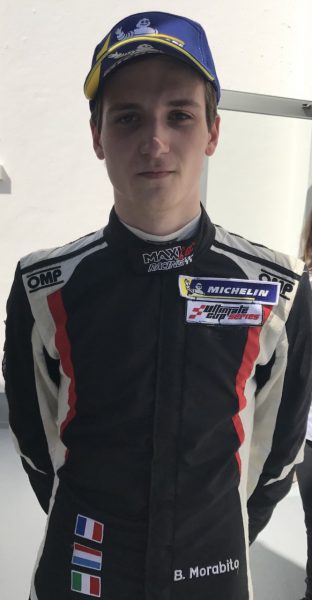 Finally at the end of the thirty minutes and with sixteen completed laps, Brice Morabito TS Corse driver, triumphed, becoming the first driver to win in the Ultimate Cup Series Auto, winning the final lap of a superb race, with Amaury Bonduel close behind, with a fantastic final dash to the line, the Belgian coming second by … 0.046 !!!

Less than five thousandths of a second separating them on the finish line ! 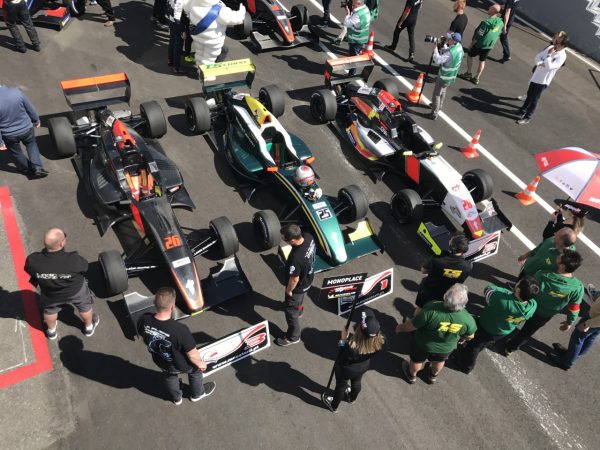 Augustin Collinot, another LAMO driver also stood on the first of three podiums in this category finishing 5.628 by the leaders. Then finished, in this order, Sacha Lehmann also a member of the LAMO team, fourth, with 6.631 behind, then Nicolas Pironneau, of the Formula Motorsport team of Jean-Claude Estre who completes the Top 5, with 16.794 behind the the winner.

Following, are Franck Gauvin and Thomas Mialane of GRAFF, respectively at 17.901 and 18.602 behind 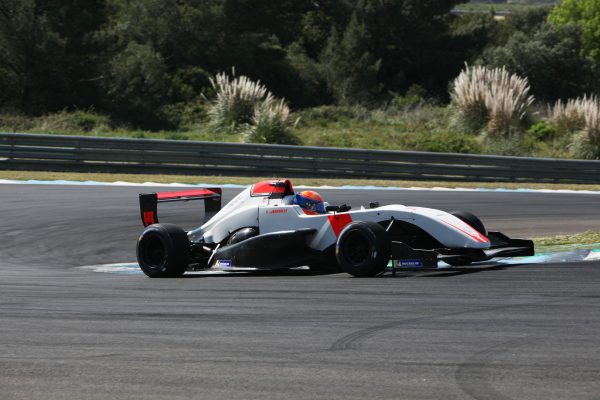 Behind, the young beginner Victor Jabouille who drives for LAMO, ranks at an honorable eighth place at 18.879, followed by veteran Pietro Peccenini of TS Corse, ninth, at 20.224 . Lebreton Formula Motorsport finishing tenth with 29.196 gap

Finally, for Thierry Aimard, and as it was said for Walter Rykart and Thierry Malhomme, it was a DNF for this first race. 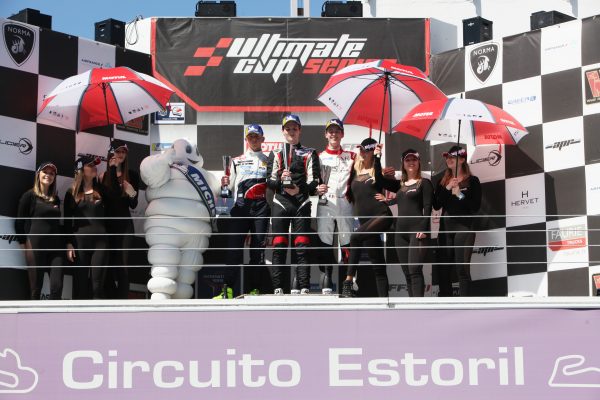