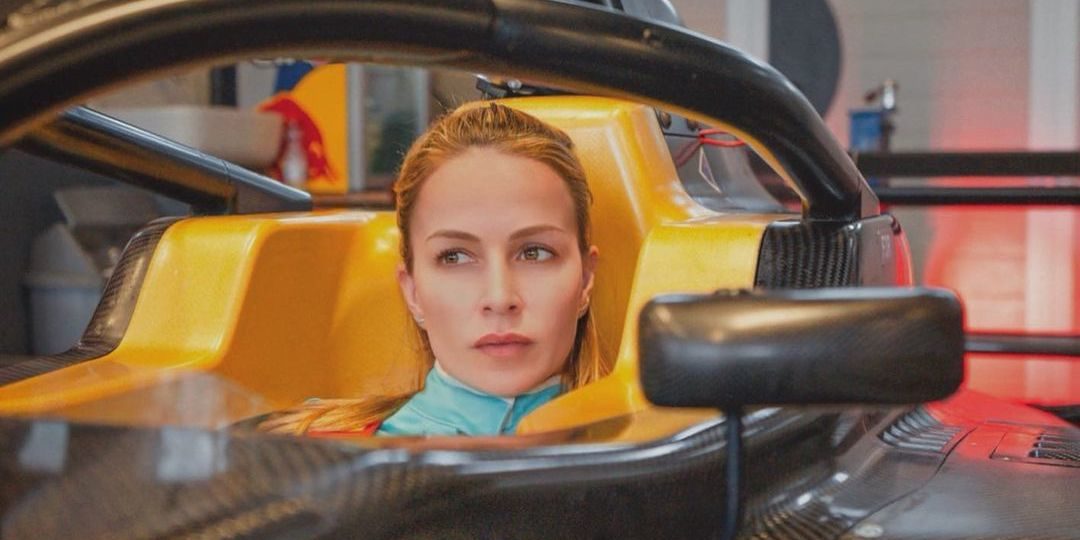 The fifth round of the Ultimate Cup Series at the Circuit de Nevers Magny-Cours will mark the return to competition of the woman driver, Carmen Jorda.

The 33-year-old Spaniard has been racing for over ten years and has a wealth of experience in single-seater racing. After three seasons in GP3, the third division of Formula 1, in 2012, 2013 and 2014, Carmen Jorda got her first taste of motorsport when she was appointed Lotus F1 Team development driver in 2015, and the following year with the Renault F1 Team.

In addition to some testing in recent years, notably at the wheel of a Formula E car in 2018, Carmen Jorda will be back in competition this weekend, from 15 to 17 October. She will be driving a Tatuus F3R entered by the French team CMR on the Magny-Cours track, which she already tested nearly a fortnight ago. She will be able to count on a choice teammate, Nicolas Prost, leader of the Single Seater Championship.