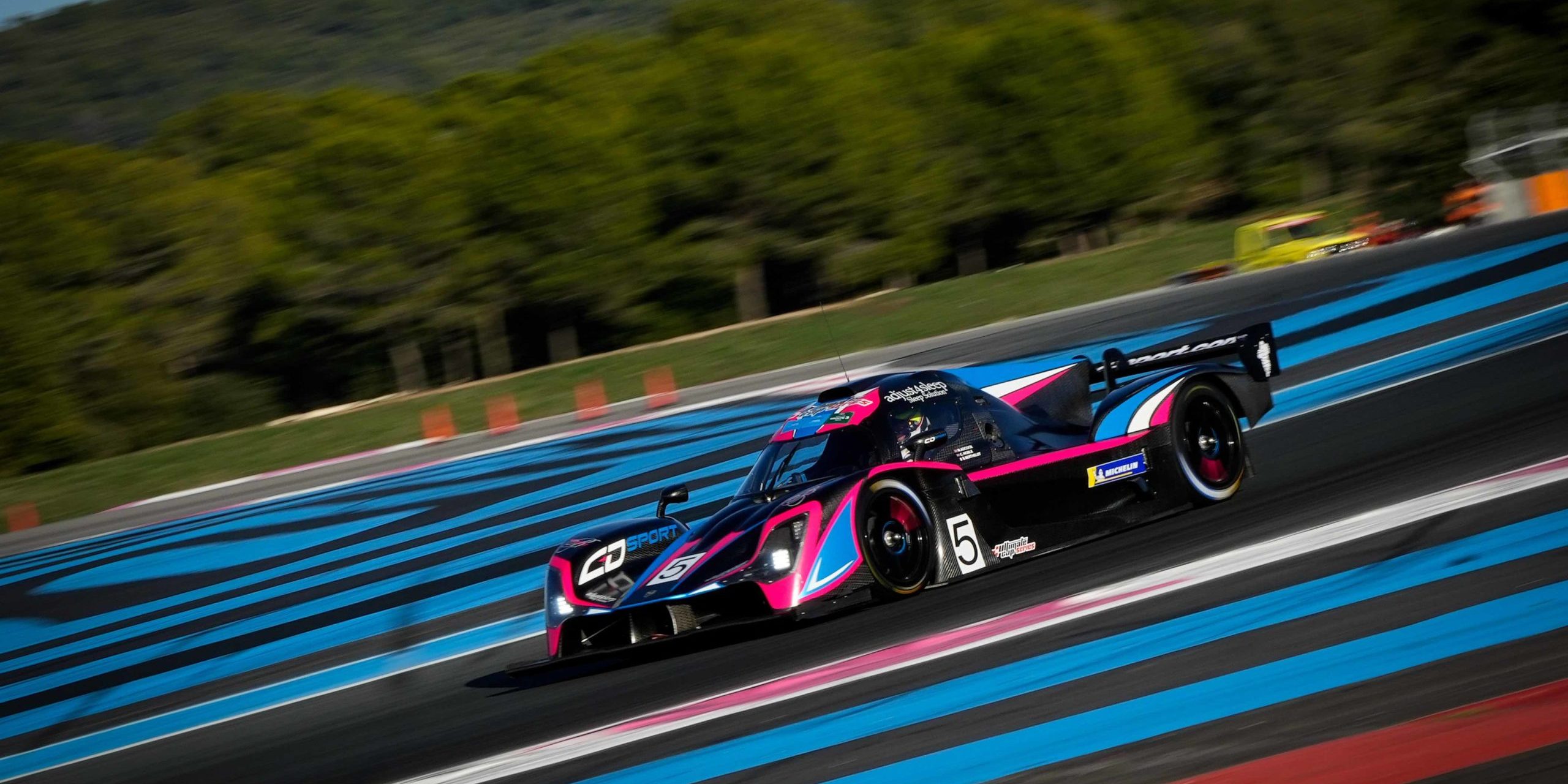 CD Sport will make its return to the Ultimate Cup Series next season with a full programme in the Endurance Prototype Challenge. The team competed in the inaugural season in 2019 in Single Seater.

The team returned to the Circuit Paul Ricard last November for the final round of the 2022 season and discovered the Nova Proto NP02. The latter, marked with the number 5, finished at the foot of the podium in its category with Baptiste Berthelot, Nick Adcock and Colin Noble on board.

Seduced by the undeniable qualities of this new sport-prototype, the team co-managed by Claude Degrémont, Laurent Cazenave and Jean-Noël Le Gall has therefore chosen to campaign in 2023 with an NP02, the trio of drivers of which will be unveiled shortly.

« It’s a programme that we like, that makes us want to do it and we have full confidence in Christophe Profit to develop this championship. The Nova Proto NP02 is a car that we like a lot and for which we have a certain demand. The Ultimate Cup Series has a good overall spirit and allows us to get back to the essence of racing with reasonable budgets. » Jean-Noël Le Gall, technical director and team manager.