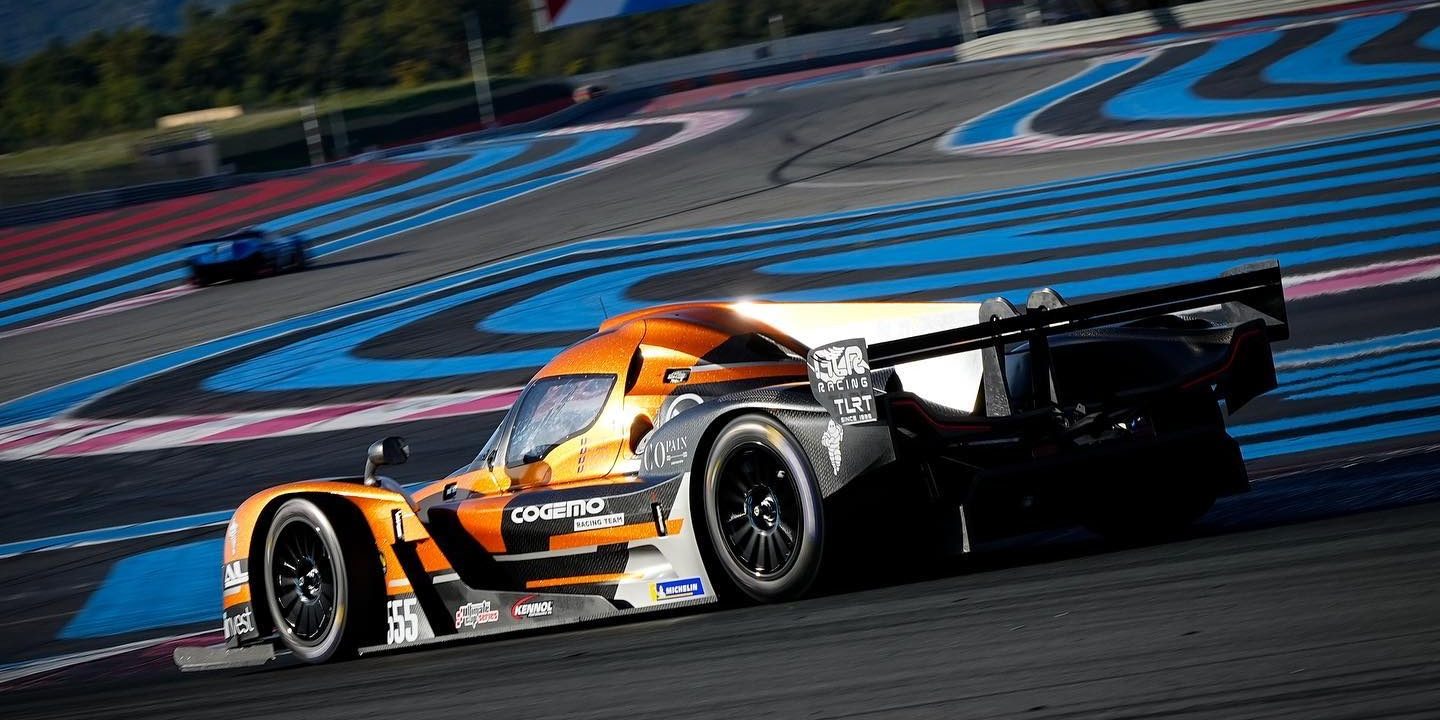 It was in 2022 that the Cogemo Racing Team discovered the Ultimate Cup Series thanks to two freelance races with a sport-prototype.

After racing in CN a few years ago, the Angouleme-based structure switched to the Nova Proto NP02 this season, contesting the last two rounds of the season, with a class win and a scratch podium at Magny-Cours.

In 2023, Cogemo Racing Team is back with its NP02 to compete for the Endurance Prototype Challenge title with four confirmed gentlemen drivers. The two regular drivers, including team boss Sébastien Morales and Philippe Thirion, will be joined by Denis Caillon and Antoine Lacoste depending on the event.

The entry of a second Nova Proto NP02 is under consideration if drivers are interested in an Ultimate Cup Series programme.

Sébastien Morales, team owner and driver: “We have found a formula that suits us, in this very well structured championship. I think that the grid will be substantial next season and we are looking forward to racing this high-performance, fun-to-drive car at a very attractive price. We want to be on the podium at every race, at the top of the standings and why not win! Conviviality is the key word in our team and our crew brings together all the values that correspond to us.