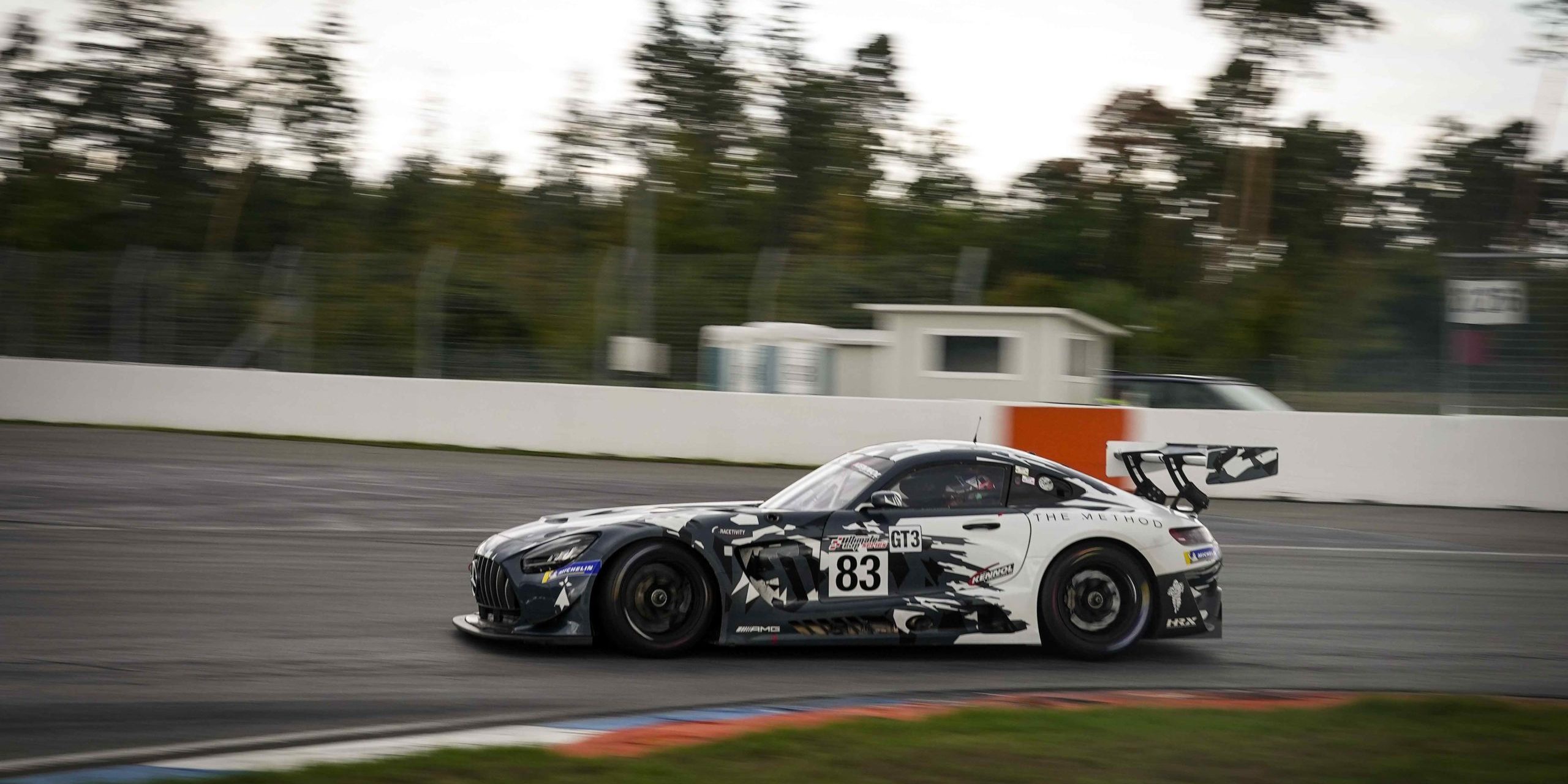 With three different winners in Castellet, Navarra and Misano, the battle is more than ever undecided in the KENNOL GT Endurance Cup. Charles-Henri Samani and Emmanuel Collard, who won in Spain, where the victory counted double, and with two second places to their credit, have increased their lead at the top of the general classification, but also in their UGT3A category.

With a total of 86 points, the duo in the #83 Racetivity Mercedes-AMG GT3 now have a 10-point lead over Jean-Paul Pagny, David Hallyday and Jean-Bernard Bouvet in the #2 Visiom Ferrari 488 GT3 Evo. Nicolas Chartier and Vincent Capillaire are looking to build on their first ever victory in Italy this weekend in the n°88/Akkodis ASP Team Mercedes-AMG GT3 and can still believe in their title hopes should they finish the season perfectly.

And what if the Renault RS01 n°31 of AB Sport Auto creates a surprise? Rémy Kirchdoerffer and Jonathan Cochet are looking for their first success of the season, which they hope to achieve in Germany.