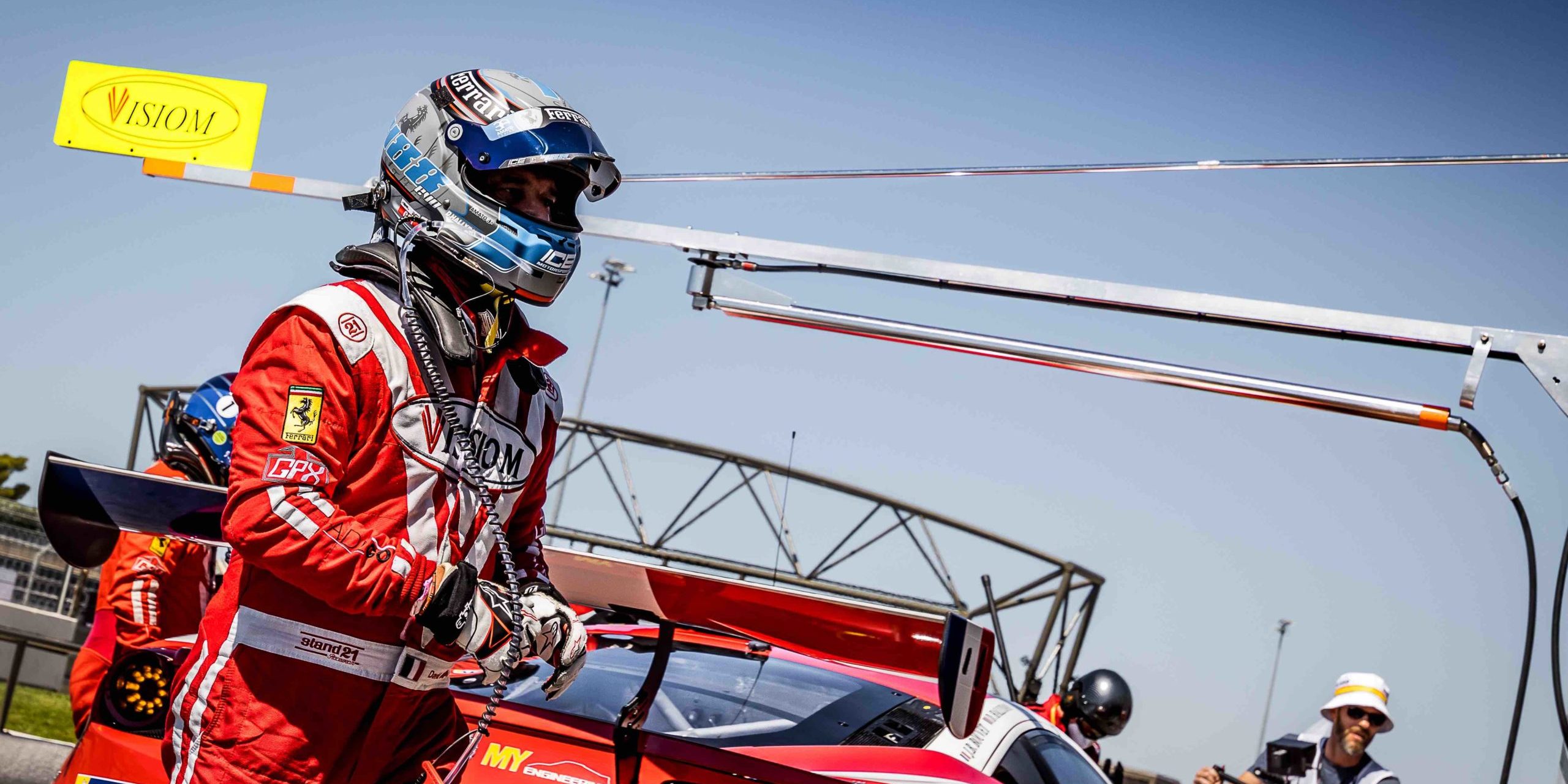 The team, which won the Ultimate Cup Series twice in the first two seasons of the series in 2019 and 2020, will be looking for a third title in 2022.

The Ferrari 488 GT3 Evo, decked out in its mythical red livery, will take on its rivals in the GT-Touring Endurance Championship with an unchanged trio of stars.

Jean-Paul Pagny: “The Ferrari has been completely overhauled and we hope to perform well. With David and Jean-Bernard, we have a friendly relationship, both on and off the track. The spirit is very good in the team, but also in the championship where the relationship with the other drivers is good. It’s a real pleasure to be able to share this passion with the other drivers.”