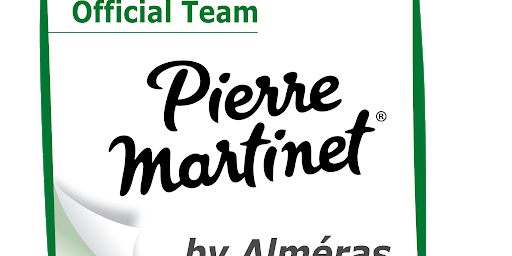 Following the delayed start of the ULTIMATE CUP SERIES due to the Covid-19 epidemic, MARTINET BY ALMÉRAS Team will be well and trully engaged to compete in GT ENDURANCE Challenge, fielding a Porsche 911 GT3 Cup.

Futhermore, ULTIMATE CUP SERIES is very pleased to announce their partnership extension with the MARTINET BY ALMÉRAS Team concluded earlier this year.

The team, as a close collaboration between Pierre MARTINET and Philippe ALMÉRAS, will officiate as a competitor and partner for this 2020 campaign !