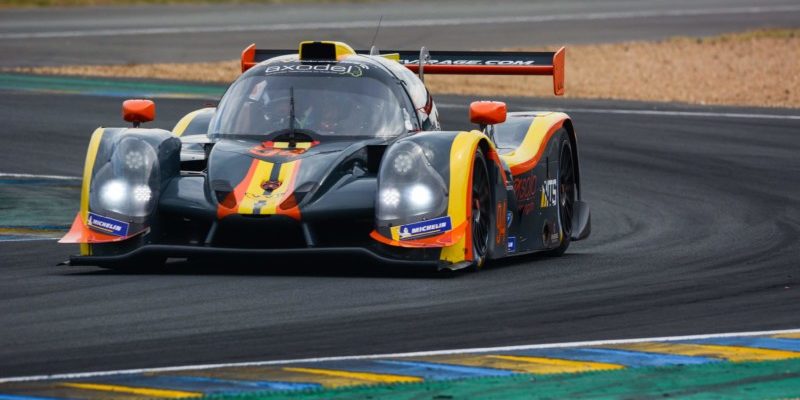 Team Virage has chosen to enter the Ultimate Cup Series for its 2019 campaign. The Spanish based team will line up two Ligier JS P3 in the new series after a year spent in the VdeV Endurance Series.

The first crew has been selected while the second soon will be. The names of the drivers will be announced shortly when the program is finalized. Some of them will come back with Team Virage from last season, alongside some newcomers.

“We had a very good season in V de V last year and the goal this year is to be able to enter our team in a championship where there is competition,” said Julien Gerbi, team manager. “What the Ultimate Cup Series offers seems to be serious, with a real ambition to create a springboard to ELMS. The timing is perfect, with a home race in Valencia. That’s exciting for us ! ” 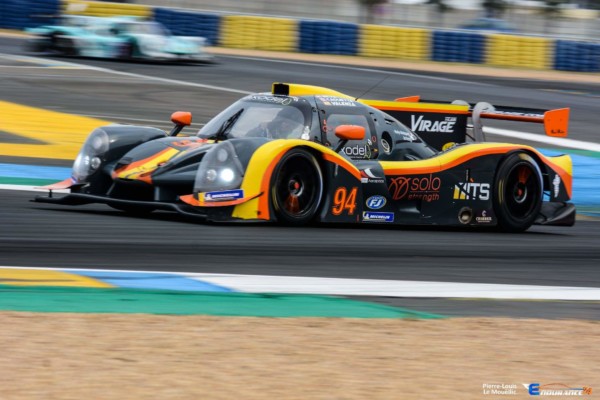 The team was in Barcelona on Monday, in Portimao on Thursday and will be at Motorland Aragon this weekend. In total, seven drivers were tested.

Julien Gerbi and his partner Philippe Gautheron technical director and engineer, are tempted by an additional program in Michelin Le Mans Cup or Road To Le Mans. The 24 Hours of Le Mans is of course a goal for the future.

In addition to prototypes, Team Virage is seriously studying the possibility of evolving in the new GT4 South European Championship, thanks to a partnership between SRO and Race Ready.

“Several drivers have expressed an interest in driving in GT4,” says Julien Gerbi. “We are still hesitating between the Aston Martin and the Mercedes. It’s a program on hold for now but we have the technical and physical capabilities to do it. We will know for sure very soon. ”

The kickoff of the first season of the Ultimate Cup will be in six weeks, from March 22 to 24, in Estoril.