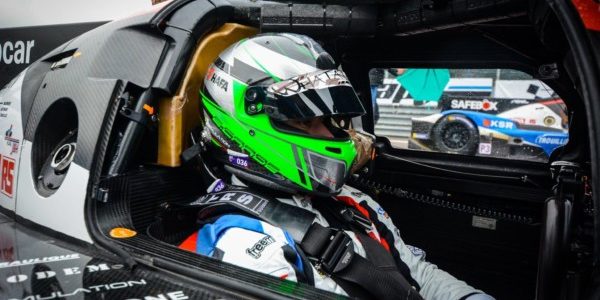 We continue to meet young French talent and this evening, we offer you an interview with Émilien Carde. The Norman made his motor racing debut in 2016, with his first attempts in F4 and his successful Clio Cup debut.

19-year-old Emilien Carde began his third season with the Graff Racing team, joining them in 2017. This year he is competing in the new Ultimate Cup Series championship.

« I didn’t really know where to go and finding partners was not easy this winter. » He told us. « I had this proposal to drive in the Ultimate Cup quite late. The race sizes are quite interesting with a reasonable overall budget and above all an interesting relationship between the driving time and the budget to be raised. That is, in my opinion, the strength of this championship. Being part of the launch of a championship is exciting, there are certainly things to correct but there is the idea of being the pioneers. »

After two weekends, what do you think of the championship?

« The facilities make the paddock very friendly and welcoming. On the other hand, I regret the absence of live streaming, especially for my partners to be able to follow me. The circuits are generally attractive and interesting even if the one at Dijon is short for the LMP3. » 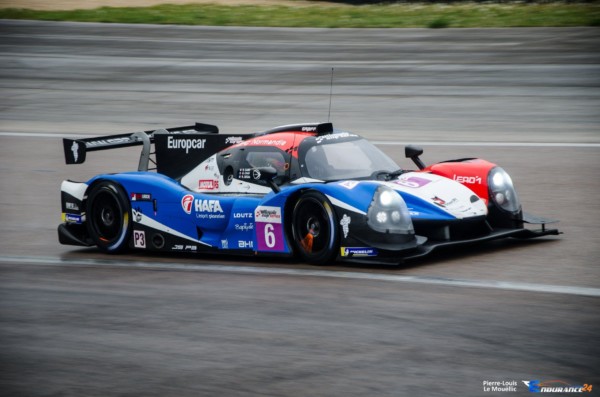 Emilien had the opportunity to drive two different LMP3 chassis. He started in 2017 with the Ligier JS P3, before driving the Norma M30 in 2018, and regain the first one car.

« The main difference between the two is the aerodynamics. The Norma is much thinner in aeronautics. The defect I noticed on the Ligier in 2017 was the lack of feeling when braking, which has since been fixed and it suits me very well, I feel comfortable and it is pleasant to drive with it. »

What are yours aims this season?

« This year, if I can do all season long, the aim is to get several podiums, even victories. We have the potential to do so. We had a great performance at Estoril by finishing fourth so it is good omen for the future. »

While waiting for possible proposals to expand his program, he continues his studies in Management.

« I’m focusing on the Ultimate Cup Series unless there are interesting proposals coming to me. The arrival of the simulator in the new workshop allows us to work well, efficiently, it is really pleasant to work in this environment. I finish my BTS Management in two weeks and will continue towards a license to ensure the future. » 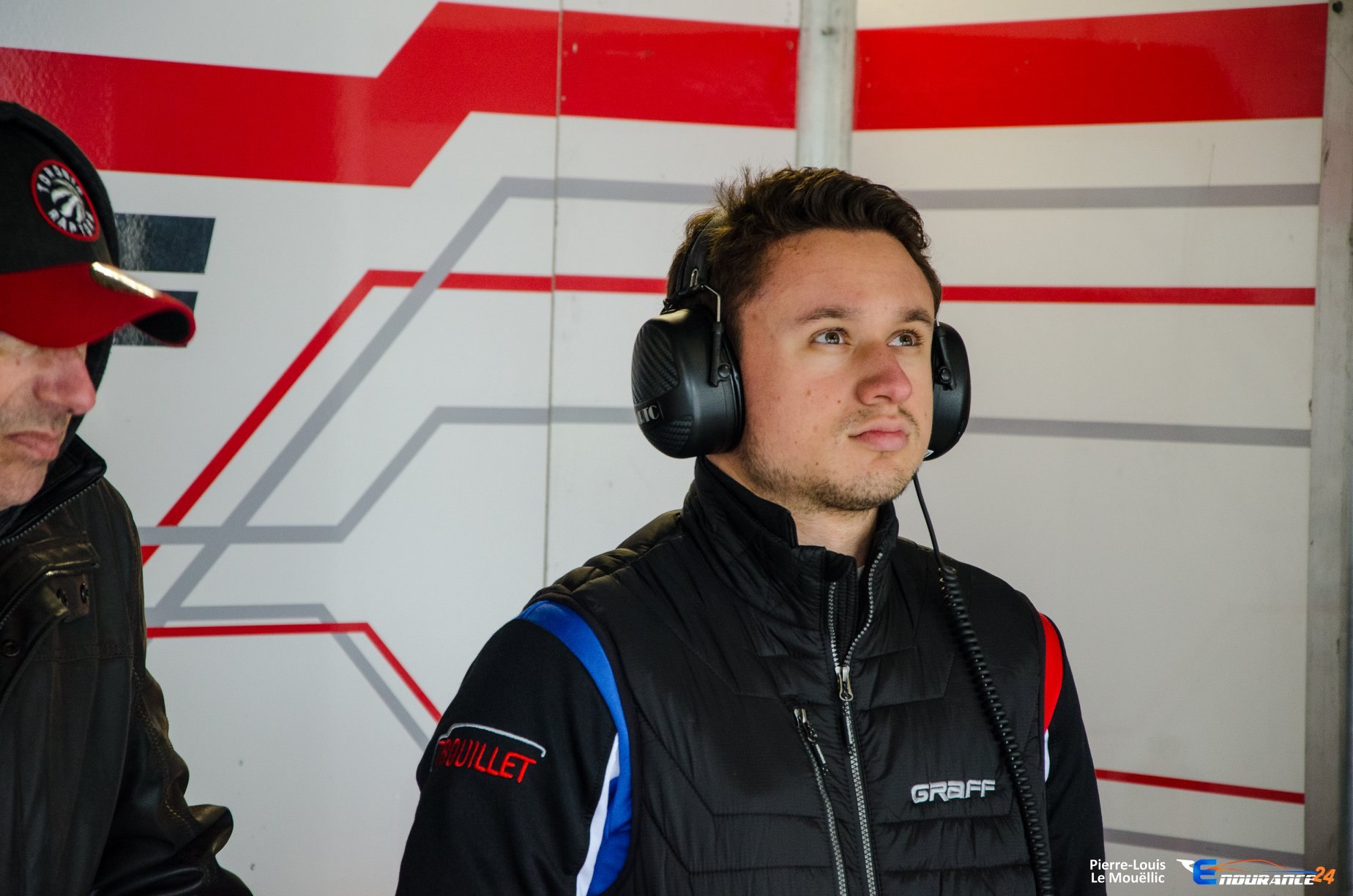 Emilien Carde knows what he wants!

« I am aiming for Les 24 heures du Mans in the mid-term. This has always been my aim. I have always dreamed more of Les 24 heures du Mans than the Monaco Grand Prix. We have no idea what the future holds for us, but I’d like to go with Graff. There is a very good atmosphere in the team, I have been there since my debut in LMP3 and I feel really good there. »