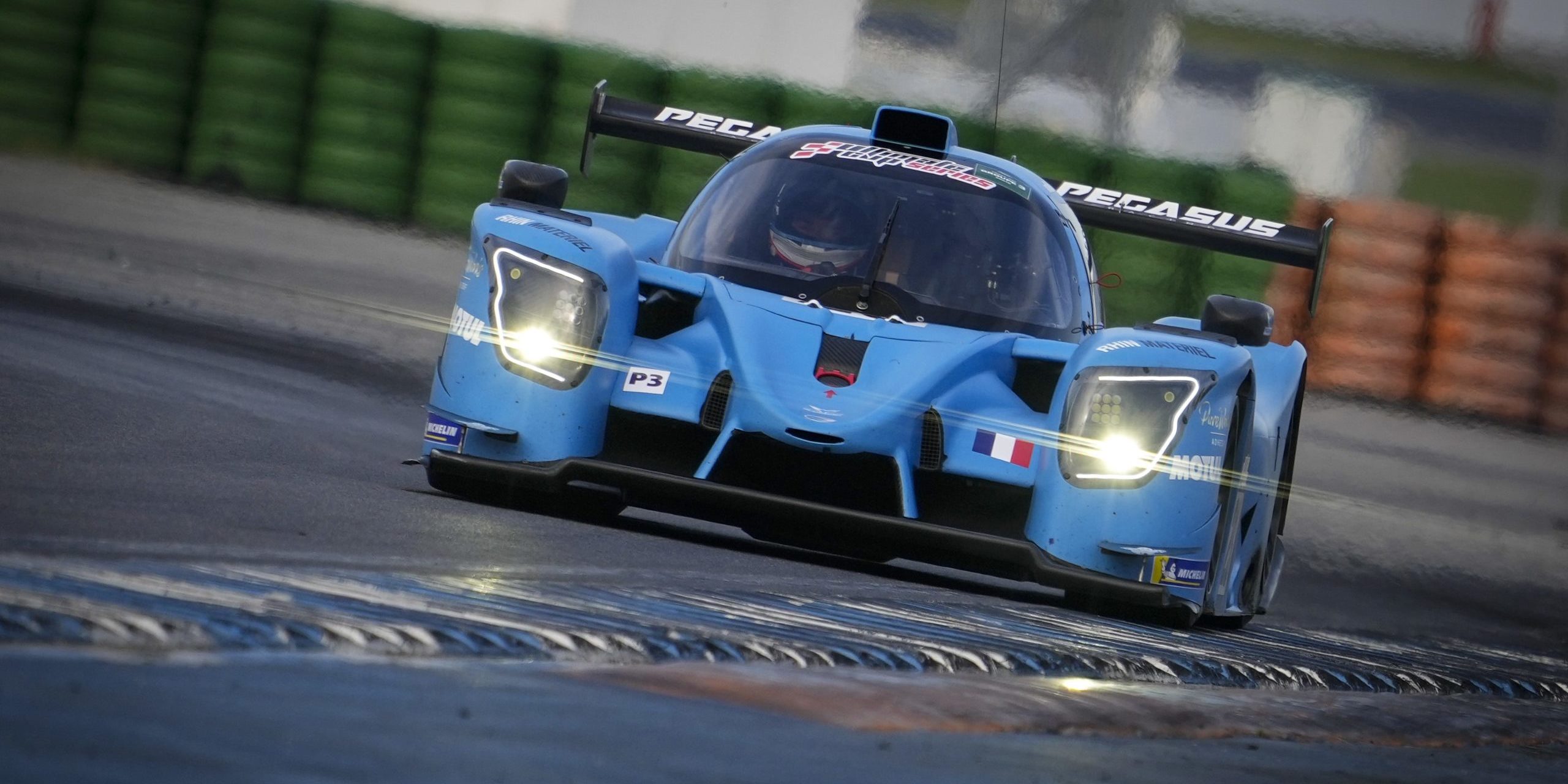 The drivers and teams competing in the Endurance Proto grid this weekend – in the LMP3, NP02, CN and EVO classes – will battle it out over a four-hour race at the Hockenheimring on Sunday afternoon.

After a stint at Le Castellet to open the 2022 season, the Alsatian Pegasus Racing team is back at it again, a few dozen kilometres from its base, with its n°23 Ligier JS P320, driven by driver-patroller Julien Schell and Thibault Ehrhart. The duo had managed to climb onto the podium at Le Castellet and are looking forward to playing a leading role against the Graff’s n°16 Ligier JS P320, whose crew has changed slightly. LMP3 championship leaders Umberto d’Amato and Lucca Allen will be joined by Fabrice Rossello, who has already competed in LMP3 in the past as well as in single-seaters with Pascal Rauturier’s team.