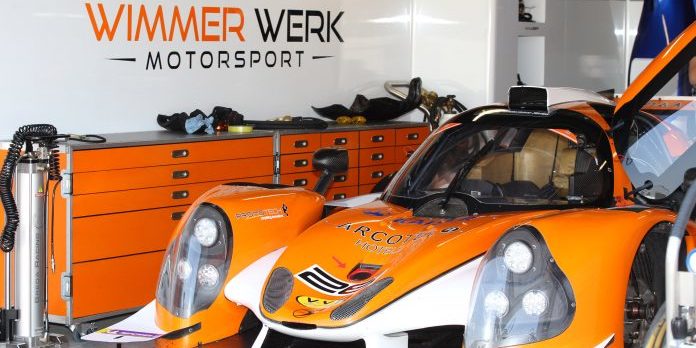 Two free practice sessions were scheduled for Friday, the first day of the Ultimate Cup Series.

The two sessions had the same the order, at least for the first two places.

The times are here

The times are there

Also two sessions, with tight gaps. In the first session the Renault RS01 # 23 of Massimiliano Mugelli, entered in the UGTFREE category, was the fastest with a 1.35.089 lap – which remained the best time of day -very clearly in front of the FOENIX Solution F # 87, registered in UGT3 , by Jonathan Cochet.

The lap times are here

The times are there