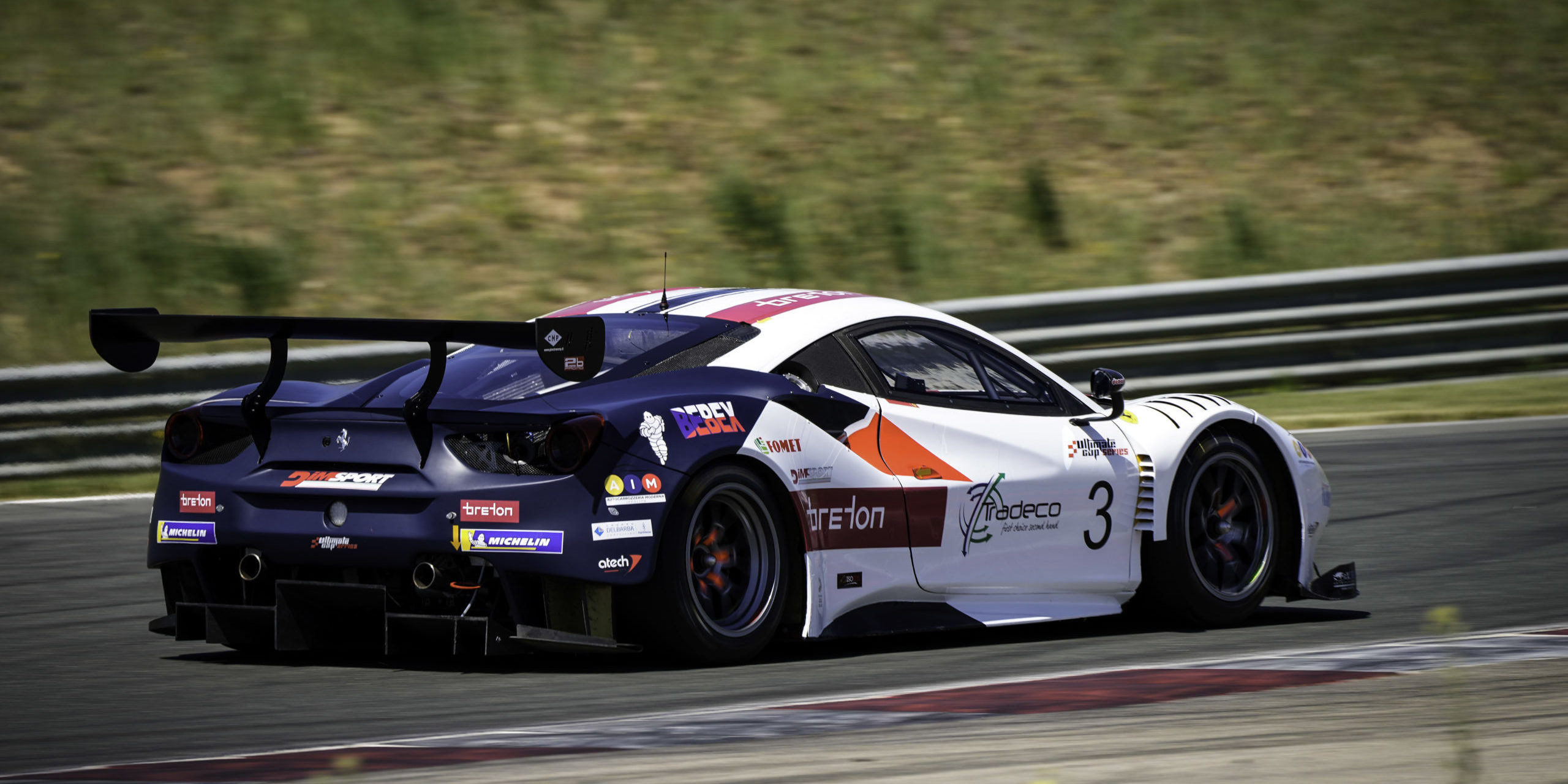 For the fourth round of the 2022 Ultimate Cup Series season, which takes place at Misano this weekend, Scuderia Ravetto & Ruberti will enter no less than four Ferraris in the Hyper Sprint Auto Parts Cup. It is a first for the team to enter so many cars simultaneously.

The No. 3 Ferrari 488 GT3, which has been entered since the start of the season, will still be in contention for the title with its regular drivers, Edoardo Barbolini and Luca Demarchi, in UGT3A.

Three other Italian GT cars will be entered in the UGT3B category.

A Ferrari 488 Challenge Evo, the latest generation of Ferrari Challenge cars, will be entered by Alfredo Salerno, a driver who has been loyal to SR&R and is the Italian GT Sprint champion.

Manfredi Ravetto and Paolo Ruberti’s Italian structure does not stop there with a Ferrari 458 Challenge for former Minardi F1 test driver and endurance driver Giorgio Vinella.