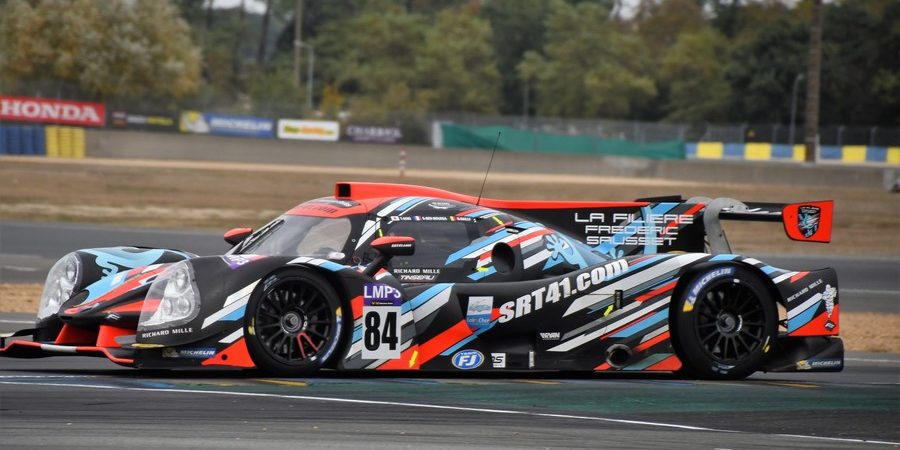 After a lot of thinking during the off-season and having met his partners, the Filière Frédéric Sausset By SRT41 made the decision to compete in the prototype category of the ULTIMATE CUP Series for the 2019 season

The new series supported by Michelin, a historic partner of Filière Frederic Sausset By SRT41, will offer a season of seven racing weekends including three in France (Dijon, Magny-Cours and Le Paul Ricard) and four abroad (Estoril in Portugal), Slovakia Ring(Slovakia),Mugello (Italy) and Valencia (Spain).

“This new step marks a logical evolution in our program with the discovery of new circuits and especially a new organisation for this 2019 season. We hope it will live up to our expectations in terms of level, seriousness of organisation and atmosphere” said Fredéric. 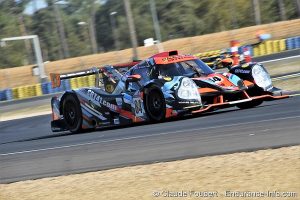 In 2018, for it’s first season, La Filière Frédéric Sausset By SRT41 competed in VdeV and was on the podium of the Prestigious LMP3 category three times in five races.

“The VdeV Series was a perfect environment to launch this adventure. Its creator, Éric Van De Vyver, allowed us to run our team in excellent conditions and in a beautiful family atmosphere. We will never thank him enough for that. Especially since Eric has always been there with us from the start of the SRT41 adventure in 2015, it was with a twinge of heart that we left him. Evolution was necessary for this second season before looking at the European Le Mans Series. However, for the second drivers session of La Filière Frédéric Sausset by SRT41, which will start in 2020, I haven’t ruled out returning to VdeV and following the same process as 2018.”

“This is a pivotal season for us. On the eve of joining ELMS and competing at the 24 Hours of Le Mans 2020, we must demonstrate speed, consistency and professionalism. The world of Endurance will have its eyes riveted on us. We can’t  disappoint if we want to attract new partners.” 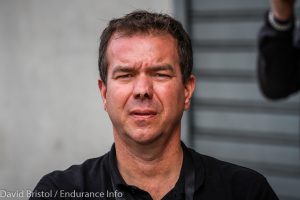 The first round of the Ultimate Cup Series will take place on March 22, 23 and 24 at Estoril in Portugal.