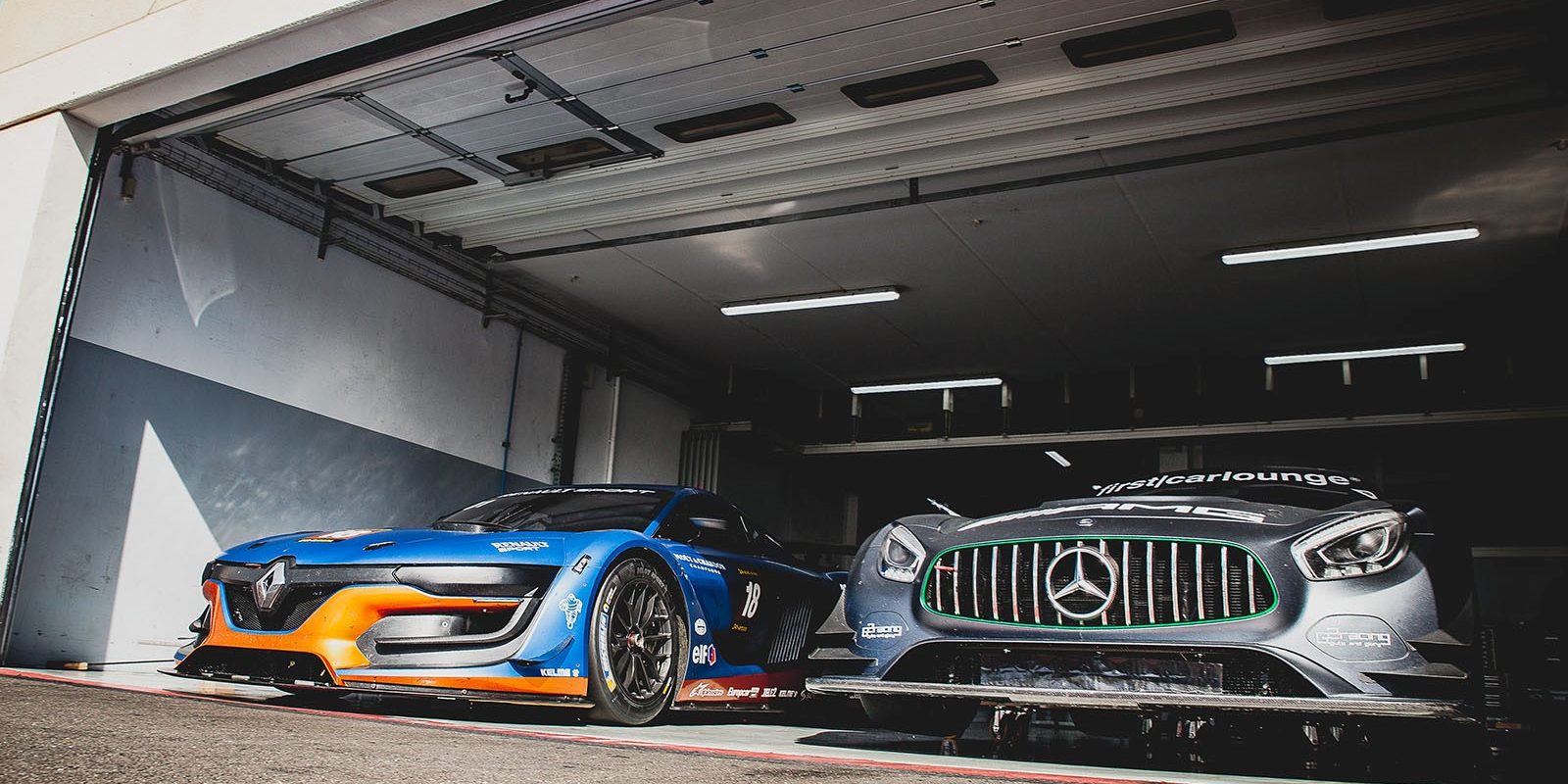 G2 Racing back on track in the Ultimate Cup Series!

The Swiss-based team, G2 Racing, is returning to the Ultimate Cup Series for the 2021 season.

After a strong showing at the Circuit Paul Ricard, with multiple podium finishes, in the 2020 final round, the team returns for another season in the Ultimate Cup colours.

The will to win and courage are paramount to success in the race, as their “Guts and Glory” motto states. In 2021, the team aims to win as many races as the previous year while adding to the fun at each meeting.

The Swiss team, managed by Ludovic PLARD, will enter several cars in GT: