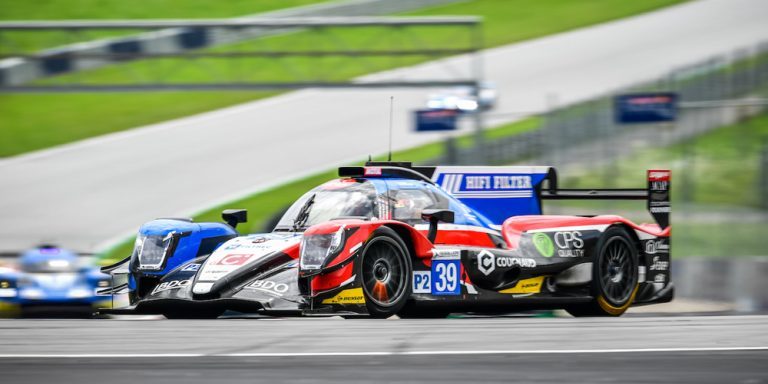 Graff will be sticking to their usual program, with a few changes made for the 2019 season. Only one ORECA 07 will enter the European Le Mans series for Alexandre Cougnaud, Tristan Gommendy and Jonathan Hirschi, the same trio as last season. Two entries have been requested for the 24 Hours of LeMans, one by Graff, the other by Graff-SO24 with Vincent Capillaire.

A Norma M30 LMP3 will be running in the European Le Mans series under a Swiss licence. Pascal Rauturier’s team, Realteam will be running the car with David Droux and Esteban Garcia as drivers.

Competing in the Michelin Le Mans cup will be two Norma M30 LMP3. Eric and Adrien Trouillet running one and the other by Nicolas Schatz Adrien Chila.

The French stable will be taking on a new challenge by competing in the Ultimate Cup Series, running 4 four cars (two Normas and two Ligiers). One of the Normas will be driven by Eric Trouillet and Luis San Juan. The other M30 LMP3 will be run by Realteam with Sebastian Page and Esteban Garcia. More information concerning the Ligiers will be announced shortly.

Graff is making a move back to its roots this season by competing in Formula Renault in the Ultimate Cup Series with Franck Gauvin at the wheel.