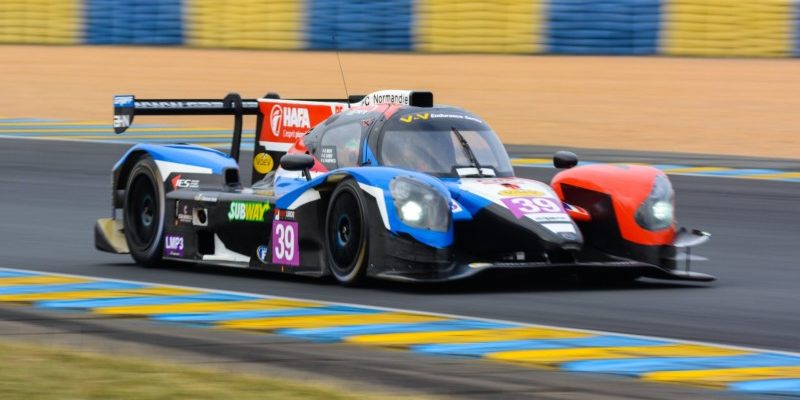 We spoke of it yesterday, Graff Racing will be back in the European Le Mans Series in the LMP2 category with an Oreca 07. But the team led by Pascal Rauturier will also be very well represented in the various LMP3 championships, with a Norma M30 having been entered for David Droux and Esteban Garcia in ELMS.

Four prototypes will compete in the new Ultimate Cup Series championship with two Norma M30s and two Ligier JS P3s. The first of the two cars will be entrusted to Eric Trouillet and Luis San while Sebastien Page and Esteban Garcia will share the wheel of the second Norma. The latter will be running under the name Realteam. The two crews of Ligier JS P3 have not yet been announced.

The two Norma M30s will also be on the track in the Michelin Le Mans Cup with Nicolas Schatz and Adrien Chila driving the first, while Eric Trouillet and his son Adrien will take turns in the driver’s seat of the second Norma.