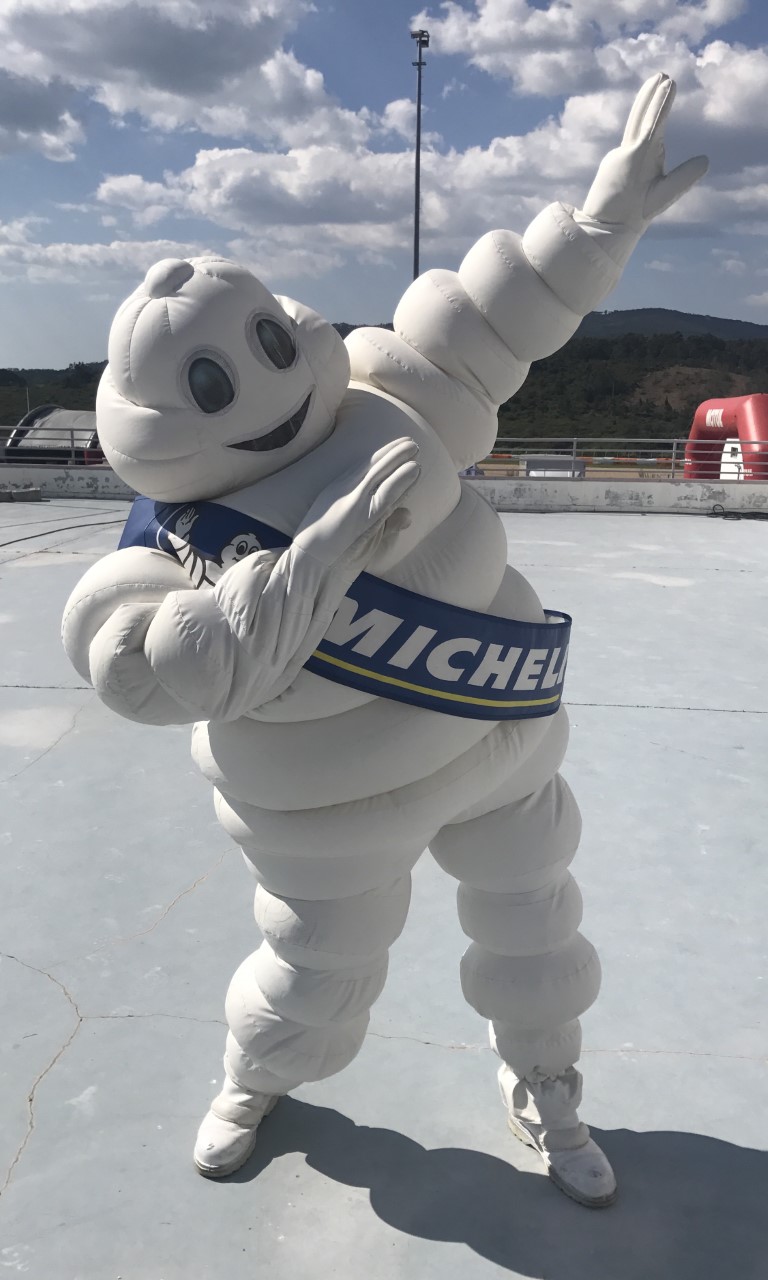 The first meeting of the the brand new Ultimate Cup Series championship, created during the off season by Vincent Vigier and with the support of renowned tyre manufacturer Michelin, was a huge success, for everyone present, the sponsors, teams, drivers and media.

We sat down with the Michelin bosses, Greig Coull and Laurent Dumousset to get their thoughts on the first event.

So what were their first impressions as observers after the inaugural round at Estoril?

“ Honestly, arriving at the paddocks on thursday, we were very very impressed”

“ He actually let out a ‘Wow’ he was so surprised”

“ What a surprise, discovering the first paddock of the Ultimate Cup made a real impression on us. The first look gives an image of professionalism but at the same time very welcoming. Since then, over three days of racing I’ve heard only positive things.

Everything was ‘top’. The infrastructure, the whole organisation, and also the small details, when looking close, this showed the excellence of the Ultimate Cup: nothing was left a side or forgotten. For instance, it may be a small detail but important nevertheless, the car parks were well organised, this shows professionalism. For the visitors, great attention was showed to the spectating clients. We trusted in our relationship with Vincent Vigier thanks to our partnership with the Ultimate Cup Moto. On top of that, we share the same values when talking about clients. We appreciated the working relationship between his staff and the teams.”

Greig went on to say:

“ Obviously this was big task to pull off. But with a few months, at Ultimate, they managed this great feat of putting on a championship of high quality as of the first round here in Portugal. And also attracting so many renowned teams this early on in the season.”

And the man in charge of the partnership finished by saying:

“ Concerning the organisation of races, the sporting aspect was completely up to the standards we were hoping for and had been promised. An example? Seeing the grid, mainly foreign teams ( German, Austrian, Swiss, Italian, Spanish) the permanent presence of a bright english speaker was noticed by the competitors and was greatly appreciated.”

By his side, Laurent Dumousset, Greig’s partner on the circuits for all the Client competitions in the GT, Single seater and prototype categories, he tells us:

“ I agree with Greig. It really made us happy, upon our arrival to see the quality of presentation of the different installations and welcoming structures. Something that really speaks out is the fact that on Sunday, the proto teams and drivers that raced on Saturday stayed to watch the other races! When normally they leave the circuit once their race is over”

Estoril was the meeting where the hand was passed from Philippe Planiex ( once called upon for other fonctions at Michelin) and his successor Alexandre Cabaud. A man with experience in Endurance Racing, and who will now be the Michelin technicien for the Ultimate Cup.

“ We’re over the moon to have witnessed great battles during the races, with fantastic weather, a good sign for more great weekends to come. The bet taken in November to get this up and running was a complete success with a great start at Estoril.”

Seeing the success and how happy the teams are, word will get around and as the season goes on the grids will only get bigger.

Notable observers were Gilles Duqueine and Yann Belhomme for Norma and Christophe Profit for Ligier, they were also impressed with what they saw! 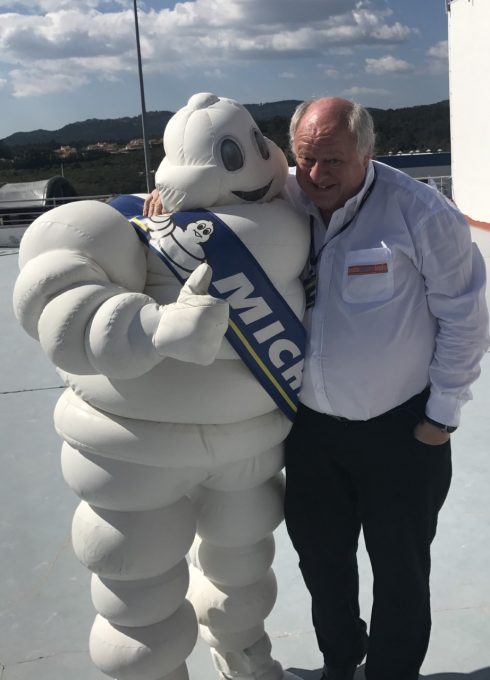