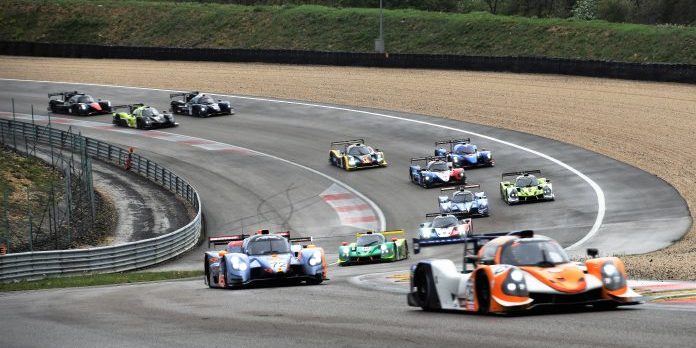 The Ultimate Cup Series is resolutely heading east this weekend for the third meeting of its 2019 season, after those in Estoril and Dijon-Prenois.

The competitors will drive in Slovakia, on the Slovakia Ring, located 35 km from the capital, Bratislava. The circuit has a development of 5,922 km and a width of 12 meters.

Protos and GT : 14 LMP3 and beautiful GT are committed. Due to the distant trip, some UGTFREE teams missed out on this Slovakia Ring round. But, the Ferrari 488 GT3 of the Team Visiom is here and will look to continue its momentum of the victory of Dijon.

As planned for a long time, the Ligier JS P3 of the SRT41 Team will not be in Slovakia. Also absent are the Norma M30 TFT #72 winner in Dijon in the last round and the Ligier JS P3 #4 of Speed Factory Racing. 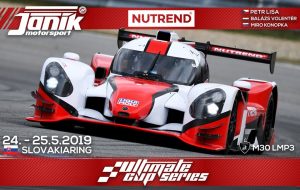 However, alongside the Ferrari Visiom, two new LMP3 have also been introduced: The Norma M30 #2 of the Czech Janik Motorsport team (with Miro Konopka as a neighbour), as well as the Norma M30 #36 of the Scuderia Bi & Bi Italian team. The power relationship between Norma and Ligier is now balanced, with seven LMP3 for each brand. 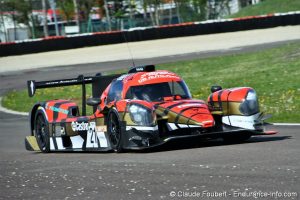 Without the Norma TFT of the Robin family, the spearhead of the Norma M30 should be the Norma DB Autosport #21 of the Robert family, assisted by Hugo Carini.

Protos : The leaders in the ranking are Vincent Capillaire and Matthias Kaiser (Ligier JS P3 Wimmer Werk Motorsport #26), winners at Estoril, with a total of 62 points after two races. 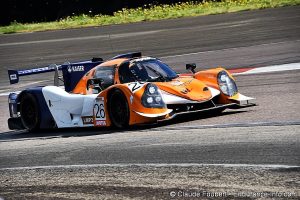 GT : The leaders in the ranking, Max Mugelli and Lucien Crapiz (Renault RS01 DEMJ #23), with 65 points and won at Estoril, will not be in Slovakia. Their runners-up are Jean-Paul Pagny, Thierry Perrier and Jean-Bernard Bouvet (Ferrari 488 GT3 Visiom #1), 55 points, the Ferrari having won in Dijon. 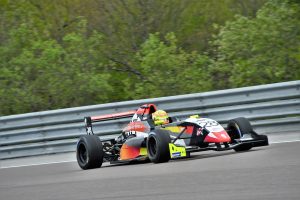