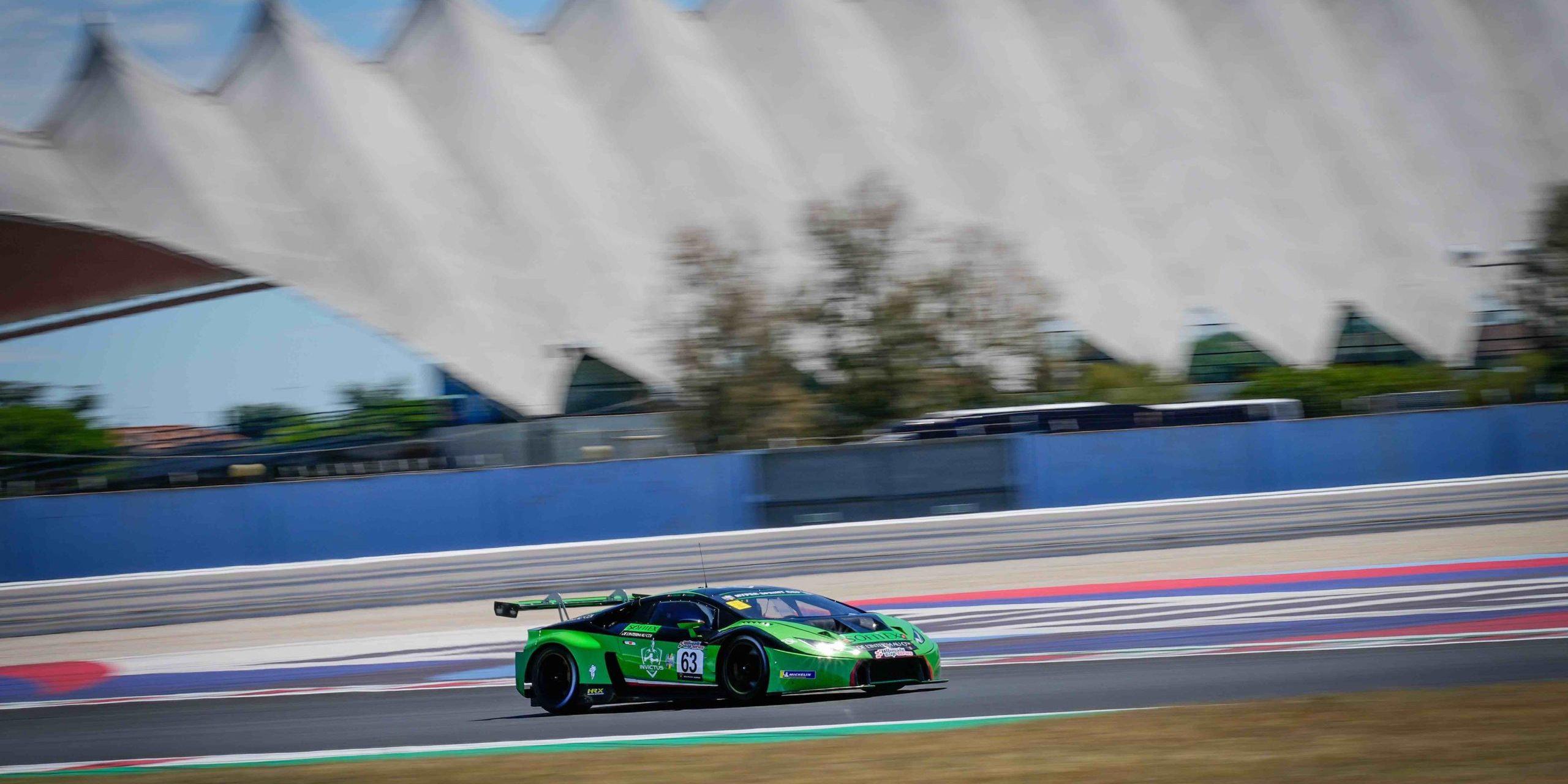 After a three-year stint in the Ultimate Cup Series Sprint Championship at Misano, Magny-Cours and Le Castellet in 2022, Invictus Corse will return in 2023 with the support of the French structure Automobile Gelain.

Two Lamborghini Huracan GT3s will be entered under the Invictus banner in the Endurance GT Touring Challenge next season.
The two crews will be announced in the coming weeks.