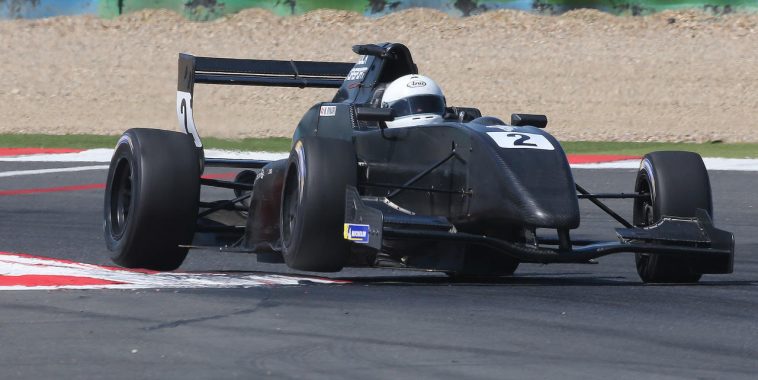 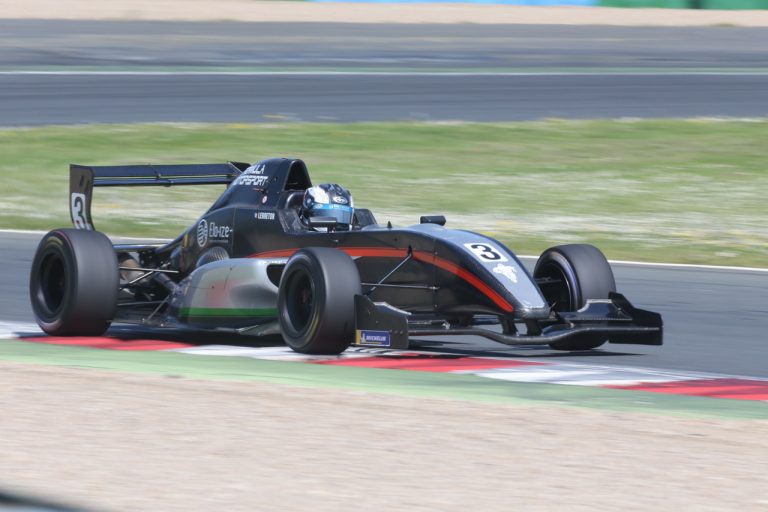 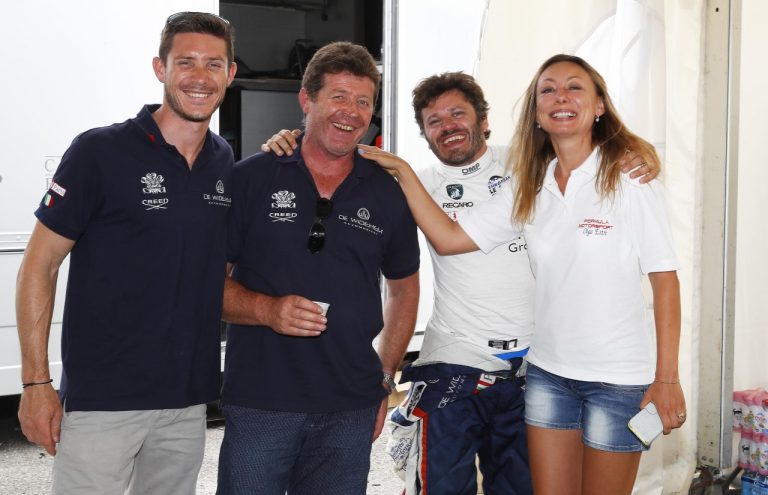 Remind us of the history of your team in motosport. When did it all start, in which categories ?

It began twenty-five years ago, to be precise in 1992. At the time, I imported the English-made Formula Ford cars, the Swift. As of 1995, on one hand I started working with the Formula Renault. And on the other hand, I started a new venture, training young drivers.

Which drivers did you train that went on to have a successful career ?

Among the many young people who have made their name in motor sport, Stéphane Ortelli, Jean-Eric Vergne, Romain Grosjean, Jean-Karl Vernay, my son Kevin and even the F1 World Champion, Nico Rosberg.

Why did you decide to enter the new ULTIMATE Cup Auto Series Championship ?

Naturally, Michelin’s presence is a big factor. And especially since last year in 2018, the organization did not go very well in the VdeV Championship. The arrival of a more modern series also attracted me. So, I decided to enter it.

Where is the workshop of the Estre team based ?

We are in Courtenay in the Isère, between Lyon and Grenoble, not far from Morestel, well known for its nuclear plant Creys Malville

With which cars and engines will you compete in single-seater races in 2019 ?

With the Formulas Renault, the latest ones equipped with the 220CV atmo engine

Can you provide us with the number of cars lined up by your team ?

This season, I have scheduled the entry of seven to eight cars. Five will compete in all rounds of the ULTIMATE Cup. The others will only ride in a few races. 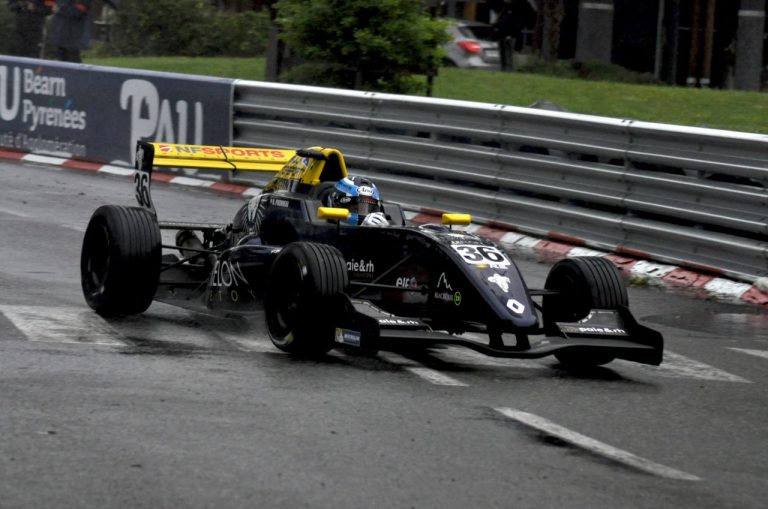 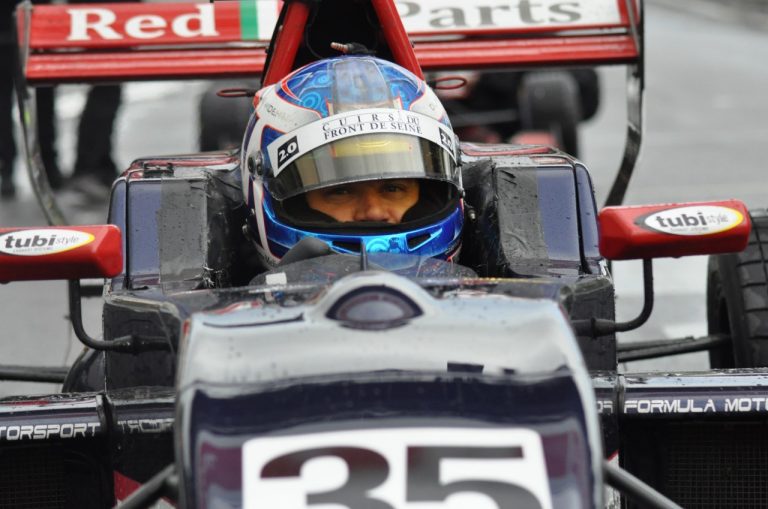 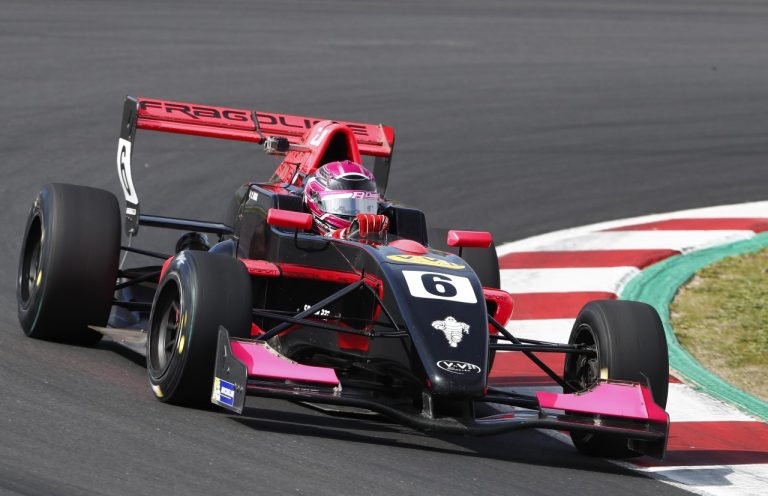