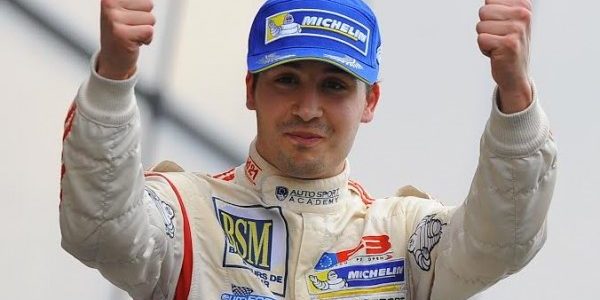 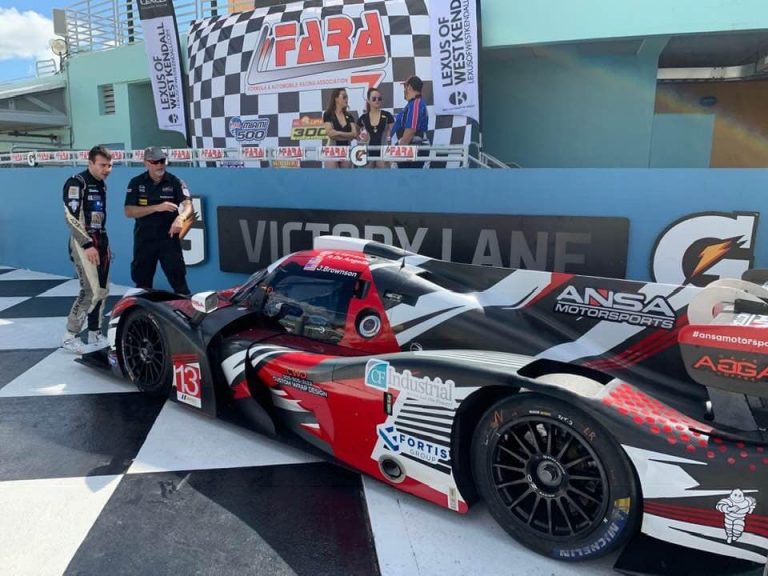 The young French prospect Jordan PERROY, brilliant winner on February 17th at the wheel of a Ligier JSP3, in LMP3 of the two sprint races of the round in the US Championship taking place at the Homestead Floridian track in Miami, then went on, with his team-mates, to win the big 4-hour race, the MIAMI 500, a victory obtained with more than two laps ahead of their nearest opponent, will be present this weekend, at the first race and the launch of the ULTIMATE CUP Series Auto, March 22-23-24.

For the inaugural event of this ULTIMATE CUP Series, Jordan, will discover what it’s like to race in a GT car, he, who until now in recent seasons, has only driven Formula Renault cars, CN and LMP3 prototypes. He will be competing in the 4-hour Endurance GT race at the wheel of a BMW GT M4, with Bernard Salam, a very seasoned and experienced teammate, including several participations in the 24 Hours of Le Mans.

Jordan will support the Auch BMW dealership in the Gers and owner of the car, along with André Recordier with Team 3Y Technology, Guillaume Maillard, who will provide assistance.

The presence of young Jordan, fast, talented and eclectic driver, will boost the GT category for the launch of the first season of the ULTIMATE CUP Series and will certainly encourage for the rest of the Championship, other GT drivers to participate in this new discipline. The second race scheduled at Dijon, April 25th to the 28th, a second stage that promises great races, will have a larger grid. the opening Portuguese round being judged a little early by several competitors.

It mustn’t be forgotten that this ULTIMATE CUP Series Championship was set up by Vincent VIGIER, the dynamic boss of APR Auvergne, with the support of Michelin, Motul and Oreca. 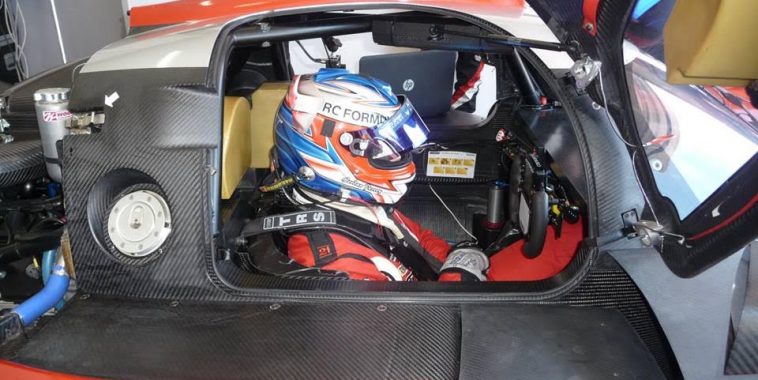 Finally, Jordan has already had the opportunity to test this type of BMW M4, in February 2018, in Guillaume Maillard’s Team 3Y Technology and in the pouring rain on the Belgian circuit of Zolder.

And he told us in the middle of the week, before flying to Lisbon, to join Estoril, he had enjoyed this discovery, having been used to driving the Ligier LMP3 or Foenix Solution F and sometimes his Renault Formula 1 car … 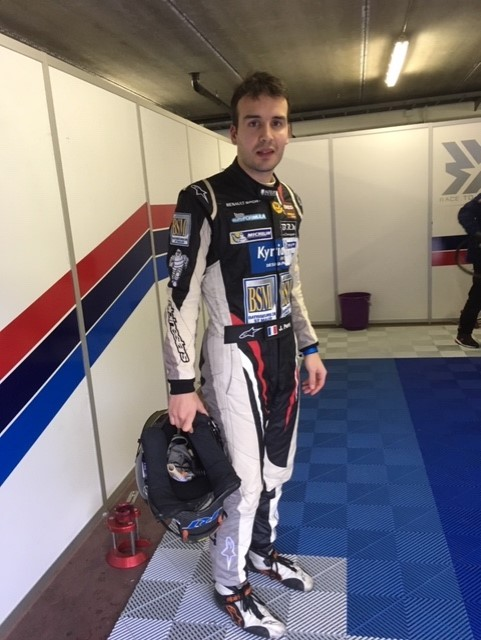 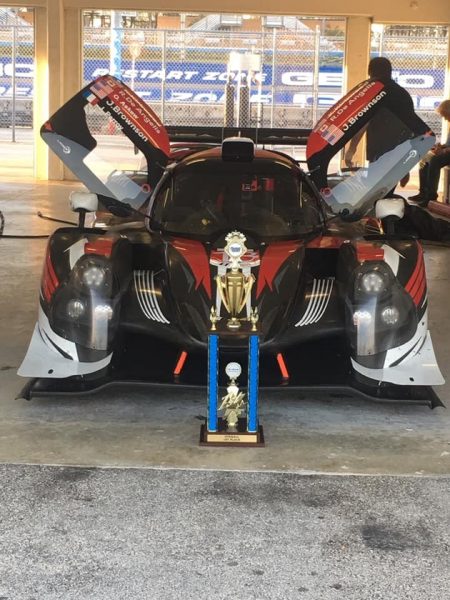 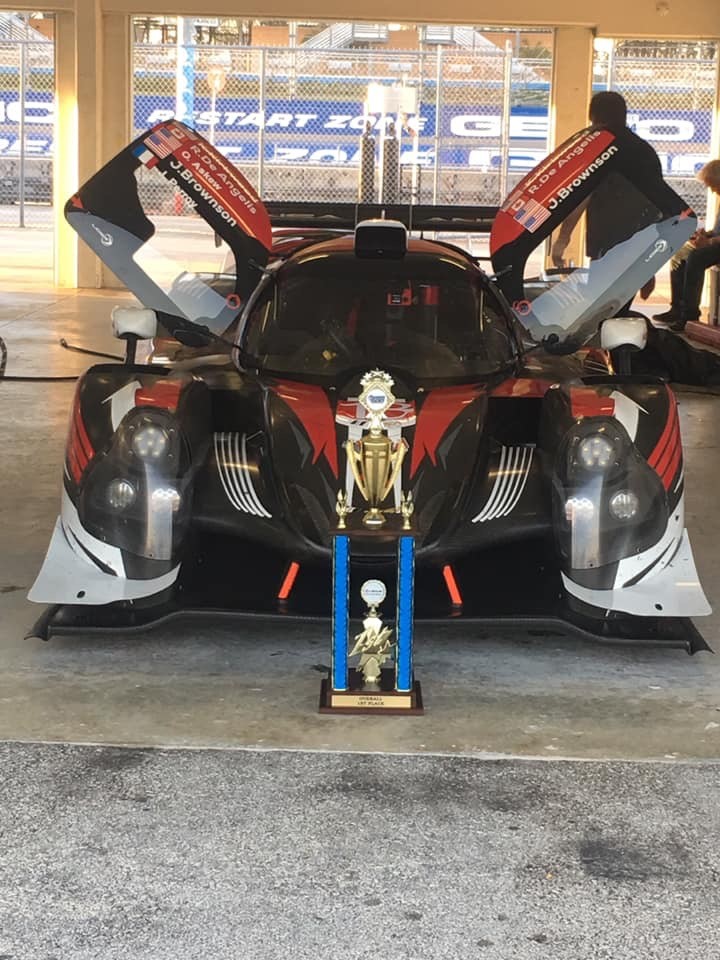 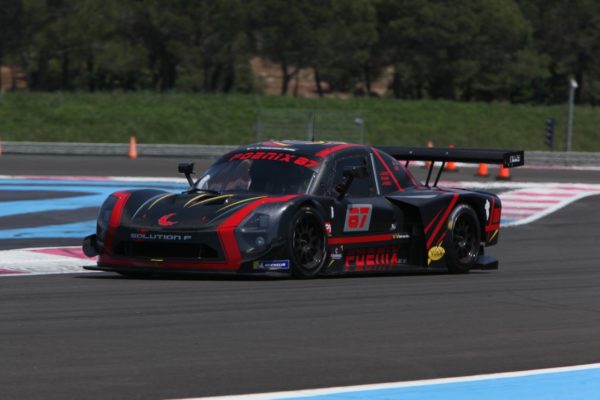 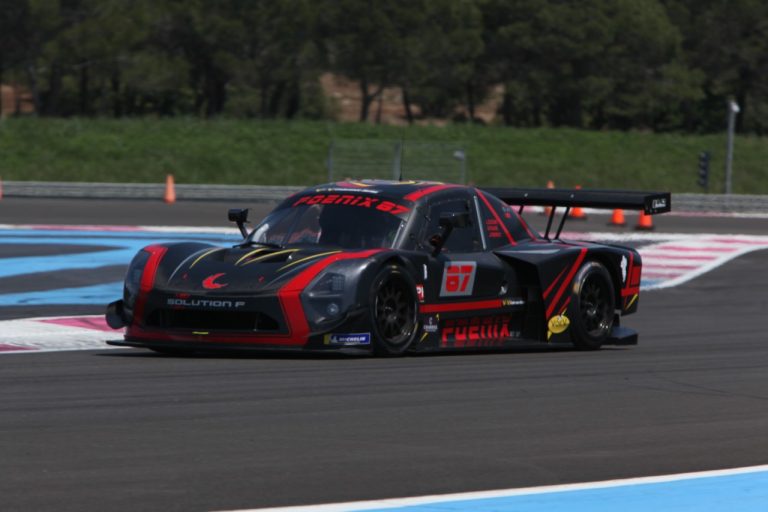