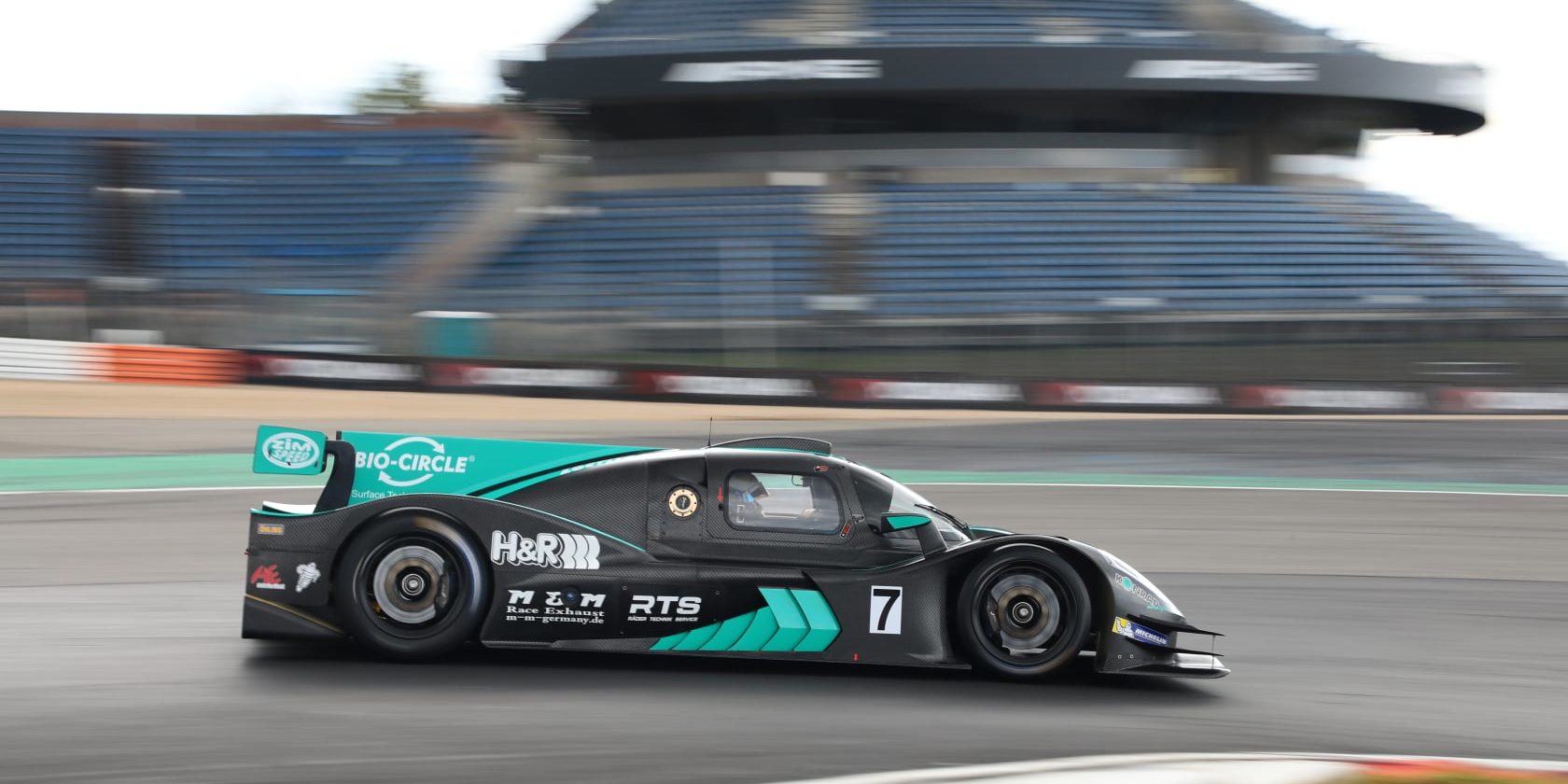 The German team chose the Ultimate Cup Series to make its first competitive debut with a Ginetta G61-LT-P3 in the 3 hours Proto Endurance race.

The German team, which has been well known on the international Grand Touring scene since it was founded in 1976, is now going to take the plunge into the world of prototypes.

Konrad Motorsport, which acquired a Ginetta G61-LT-P3 a few months ago, will be racing it for the first time in the final round of the Ultimate Cup Series.

Team founder Franz Konrad will be at the wheel of the LMP3 prototype alongside young German driver Tim Zimmermann. The latter, after having started out in single-seaters, has moved on to GT3, notably on the Nordschleife with Konrad Motorsport. He will make his return to the prototype three years after having taken part in several races at the wheel of a Ligier JS P3 in China, that was in 2018.

The LMP3 Proto Endurance class will be a diverse one, with three of the four manufacturers represented: Ligier, Duqueine and Ginetta.