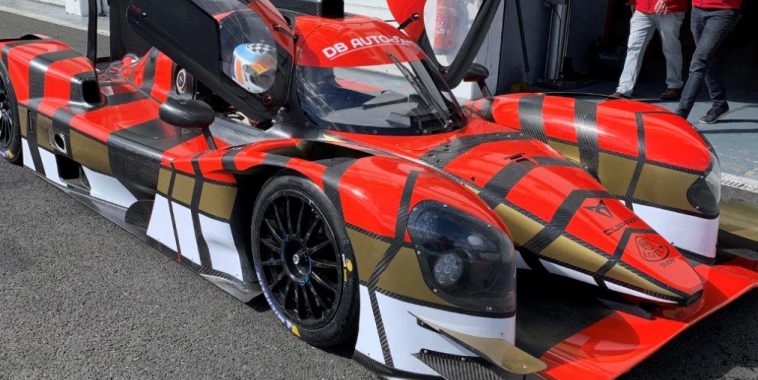 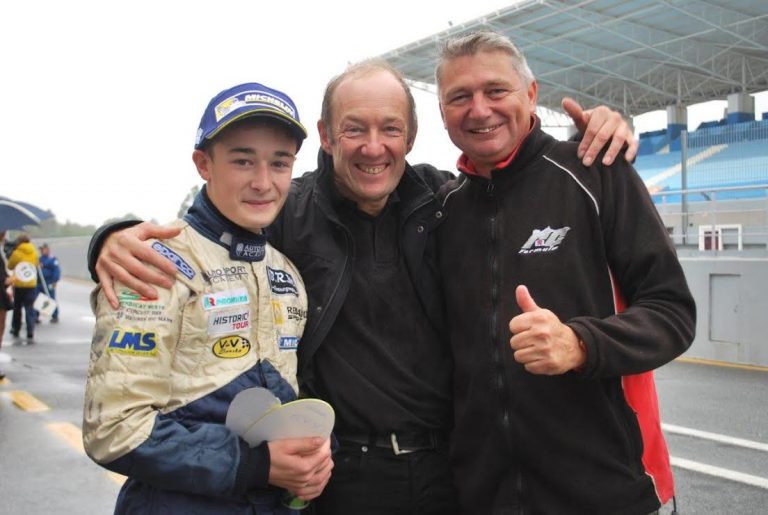 It’s in the new international championship called the Ultimate Cup Series that Lionel and Antoine Robert will find themselves behind the wheel of the Norma M30 for team DB Autosport. They will be joined by the young and talented Hugo Carini, winner of several national championships in single-seater. 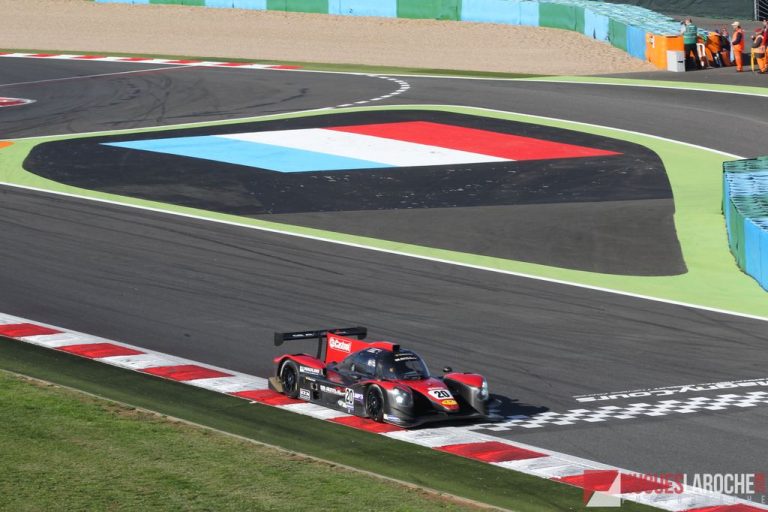 Hugo Carini at the wheel of the Norma LMP3 during his first laps at Magny-Cours.

DB Autosport, a family team based in Dijon

Daniel Bassora is the boss of the team but it is his son, Quentin, who is the technical director.
After a long run in hill climbing, Daniel turned to the circuits in 2011, sharing for the first time the wheel with Lionel Robert (7th in Dijon). In 2013, he decided to create his team, DB Autosport and again called upon Lionel to compete in the  VdeV championship, in the 2 litres CN class in 2014 (3rd at Motorland). After a brilliant career in this category, enamored with several victories, DB Autosport is one of the first teams to run in LMP3 without abandoning CN. In 2018, the team entrusted Lionel and Antoine Robert the driving of the Norma LMP3 on the circuits of Dijon and Le Mans, father and son finishing 4th in Burgundy. 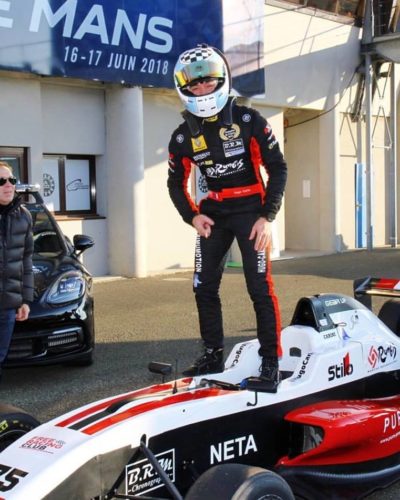 Hugo Carini, is as fast as he is discreet. After a nice race in single-seater with 3 championship titles (Formula Ford and Formula 3 historic as well as Formula Renault modern), the young Parisian turns to the Ultimate Cup Series discovering in Estoril the specificities of endurance:

” I did a few laps at Magny-Cours last week and I was pleasantly surprised by the technical level of team DB Autosport. I quickly adapted to the driving of this proto and I can not wait to to race in Estoril with Lionel and Antoine who I’ve been rubbing shoulders with since 2016 in single-seater ”

For Antoine, to race the Norma LMP3 in Estoril is highly symbolic:

” I ran in the last race of VdeV at Estoril last November but in three races I had three different teammates which has some little hinders to the overall performance. I’m coming back this year to DB Autosport to finish the job. And if, as I hope, I manage to get the support of a major sponsor in la Sarthe, I will be able to run in the entire Ultimate season and take the team to the top.”

Keep your fingers crossed for success in 2019 and wish the three drivers boa fortuna* in the inaugural event of the Ultimate Cup Series.